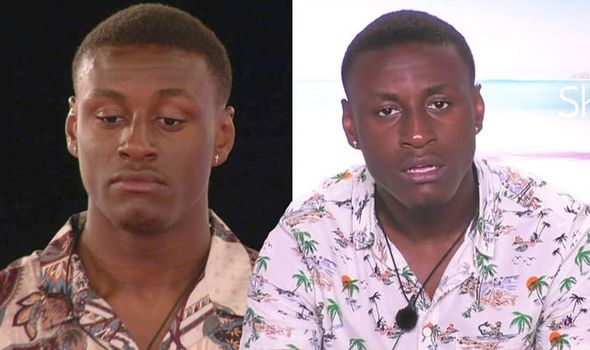 ITV confirmed that Sherif Lanre had left the Love Island 2019 villa after he broke the rules today. The 20-year-old spoke out about his “regret” just nine days into this year’s series, but those close to him are now “excited” to see him. His family, who are believed to be in charge of his Instagram and Twitter accounts during his stay in Mallorca, have addressed him leaving. They shared a video of his arrival VT, which saw him blowing a kiss to the camera, in view of his 205,000 followers this afternoon.

The upload was captioned it: “So sadly Sherif has left the villa.

“But will STILL be appearing on our screens tonight. Everyone on endz is BEYOND proud and excited to have him home.”(sic)

His family then asked: “Comment ‘heart’ down bellow to send your love through the E-WAVES #loveisland #itv.”(sic)

It came minutes after a Love Island spokesperson told Express.co.uk: “After breaking the villa rules, Sherif had conversations with the producers and it was mutually agreed that he would leave the Love Island villa.”

He continued in the statement: “In a case of poor judgement, I broke the villa rules and as a result agreed with the producers that it was best for me to leave the villa.

“I regret that I didn’t conduct myself in the right way and, as a 20-year-old guy, it’s something I know I will take on board and learn from.” 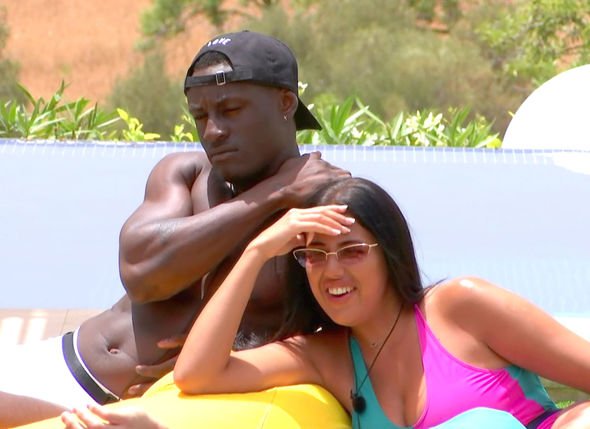 Sherif added: “I really enjoyed my time in the villa and look forward to catching up with everyone on the outside.”

It remains unknown what rule has been broken.

A TV source previously told The Mirror the three main reasons for being kicked out of the villa are racism, fighting or aggressive sexual behaviour.

There is no suggestion Sherif has done any of these.

The reality star had been coupled up with Anna Vakili, 28, during his time on the show. 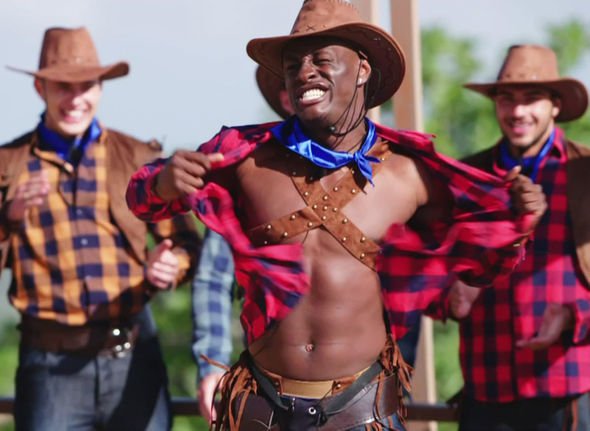 The islander had recently expressed his feelings for the pharmacist after the duo got off to a cold start.

Ahead of his stint, Sherif had addressed his dating life and what he was hoping to find in the villa.

Reflecting on a date he had beforehand, he said: “I went on a date with a cougar once who I met through work.”

But the contestant added it “didn’t go to plan” and refused to elaborate on the reasons why.