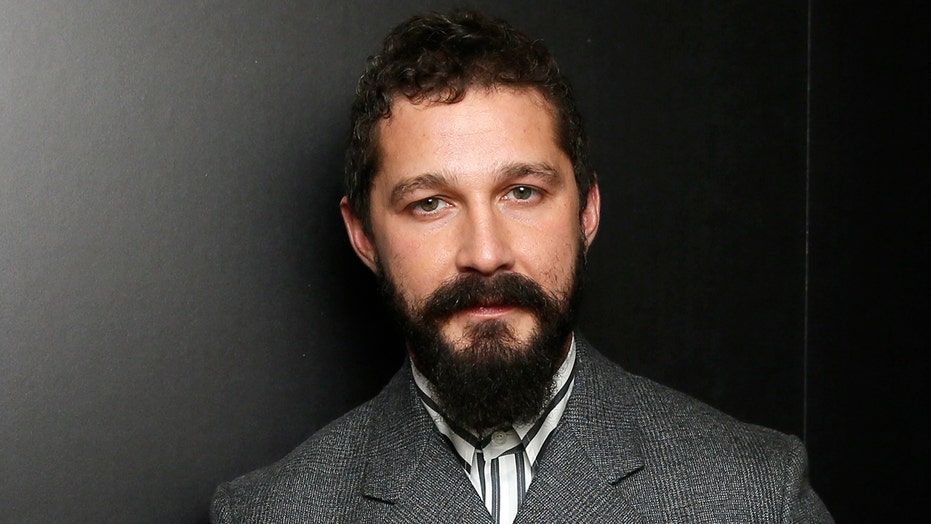 Netflix has rid Shia LaBeouf's name from its awards consideration page for an upcoming film he stars in.

A look at the "For Your Awards Consideration" page for the film "Pieces of a Woman" no longer includes the actor's name in its summary. The page also does not list LaBeouf for any awards despite his co-star Vanessa Kirby being listed as consideration for Best Actress, Kornel Mundruczo's for Best Director, stars Benny Safdie and Jimmy Falls listed for consideration for Best Supporting Actor, as well as Ellen Burstyn, Molly Parker, Sarah Snook and Iliza Shlesinger for Best Supporting Actress.

Netflix did not immediately respond to Fox News' request for comment.

The movie follows a woman named Martha, who is played by Kirby, and a man named Sean (LaBeouf) who are gearing up to become parents when tragedy strikes. It is an adapted screenplay written by Kata Weber and executive produced by Martin Scorcese. 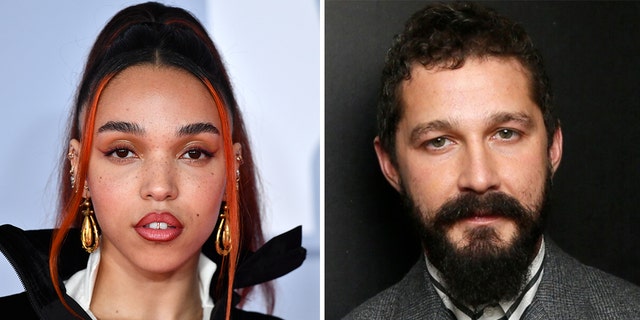 FKA Twigs (left) has filed a lawsuit against Shia LaBeouf (right), accusing him of abusing her during their relationship.
(Getty Images/Reuters)

The removal of LaBeouf's name from the streamer's awards consideration page comes amid the recent filing of a lawsuit against the actor by singer FKA Twigs. Twigs, whose real name is Tahliah Debrett Barnett, filed a lawsuit earlier this month alleging the 34-year-old actor physically, emotionally and mentally abused her during their past relationship, the The New York Times first reported.

At the center of the lawsuit is a 2019 incident involving Barnett riding as a passenger in a car driven "recklessly" by LaBeouf. According to the report, the singer-songwriter accused LaBeouf of "removing his seatbelt and threatening to crash unless she professed her love for him."

Barnett went on to accuse LaBeouf of acting ragefully toward her throughout the trip and at one point, "waking her up in the middle of the night, choking her," the report continued. 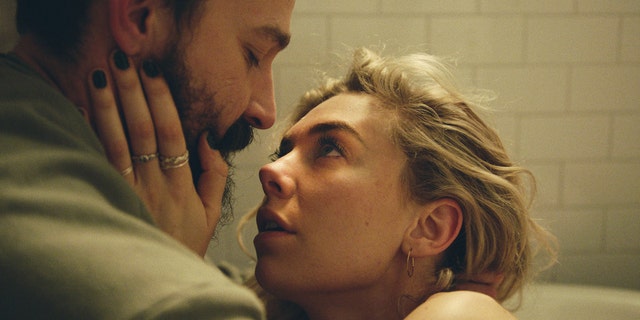 Shia LeBeouf (left) as Sean and Vanessa Kirby as Martha in "Pieces of a Woman."
(Netflix)

Additional accusations of abuse mentioned in the lawsuit were made by Karolyn Pho, another former girlfriend of LaBeouf's. Pho, a stylist, alleged in the lawsuit that LaBeouf "drunkenly pinned her to a bed and head-butted her, enough that she bled," according to the Times.

LaBeouf did not immediately respond to Fox News' request for comment. Earlier this month, he claimed in an emailed statement to the Times that the accusations are "not true" and mentioned his troubles with alcoholism.

"I have no excuses for my alcoholism or aggression, only rationalizations. I have been abusive to myself and everyone around me for years," he said. "I have a history of hurting the people closest to me. I’m ashamed of that history and am sorry to those I hurt. There is nothing else I can really say."

The actor added that he was "a sober member of a 12-step program" and is in therapy.