Streamer’s “Orange” and “Blue” packages are now $30 per month 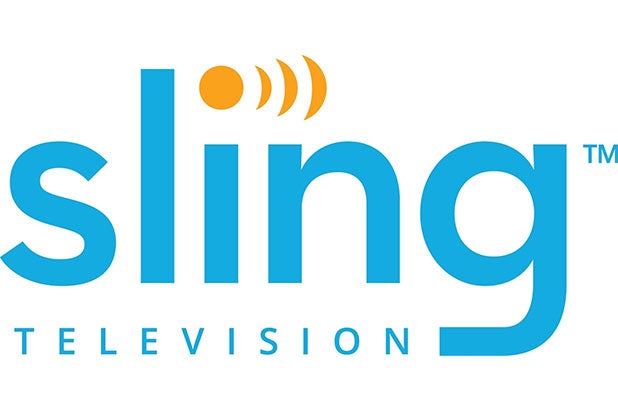 Sling TV announced on Monday that Fox News Channel, Fox Business Network, MSNBC and HLN are joining its lineup, and with those additions, the streamer will raise its prices for several of its packages.

“Sling customers have been clear: they want more live news and sports, and they want a cloud DVR included at purchase – and we listened,” Sling TV EVP Warren Schlichting said. “Over the past five years, we have proven our dedication to making Sling an exceptional value with unmatched flexibility. These announcements today are further proof points that Sling is the premier live streaming service.”

The price hike goes into effect on Monday for new customers and will be reflected on any existing bill after Jan. 22, 2020. Both the Orange and Blue packages will rise from $25 to $30 per month. The bundle, which includes both, rises from $40 to $45.

The company lost 66,000 satellite customers during the third quarter — which isn’t optimal but marked a huge improvement from the same period last year when more than 360,000 Dish subscribers dropped their service. Those Q3 satellite losses were offset by Sling TV, its live TV streaming service, which gained 214,000 customers; it was Sling’s best performance in two years and came a year after it added less than 30,000 customers during Q3 2018.

“We are pleased that our leading news and business networks are now available to Sling subscribers. Fox News and Fox Business, which are now distributed across all major television providers, meaningfully complement Sling Blue’s lineup,” Michael Biard, Fox Corporation’s president of operations and distribution said.