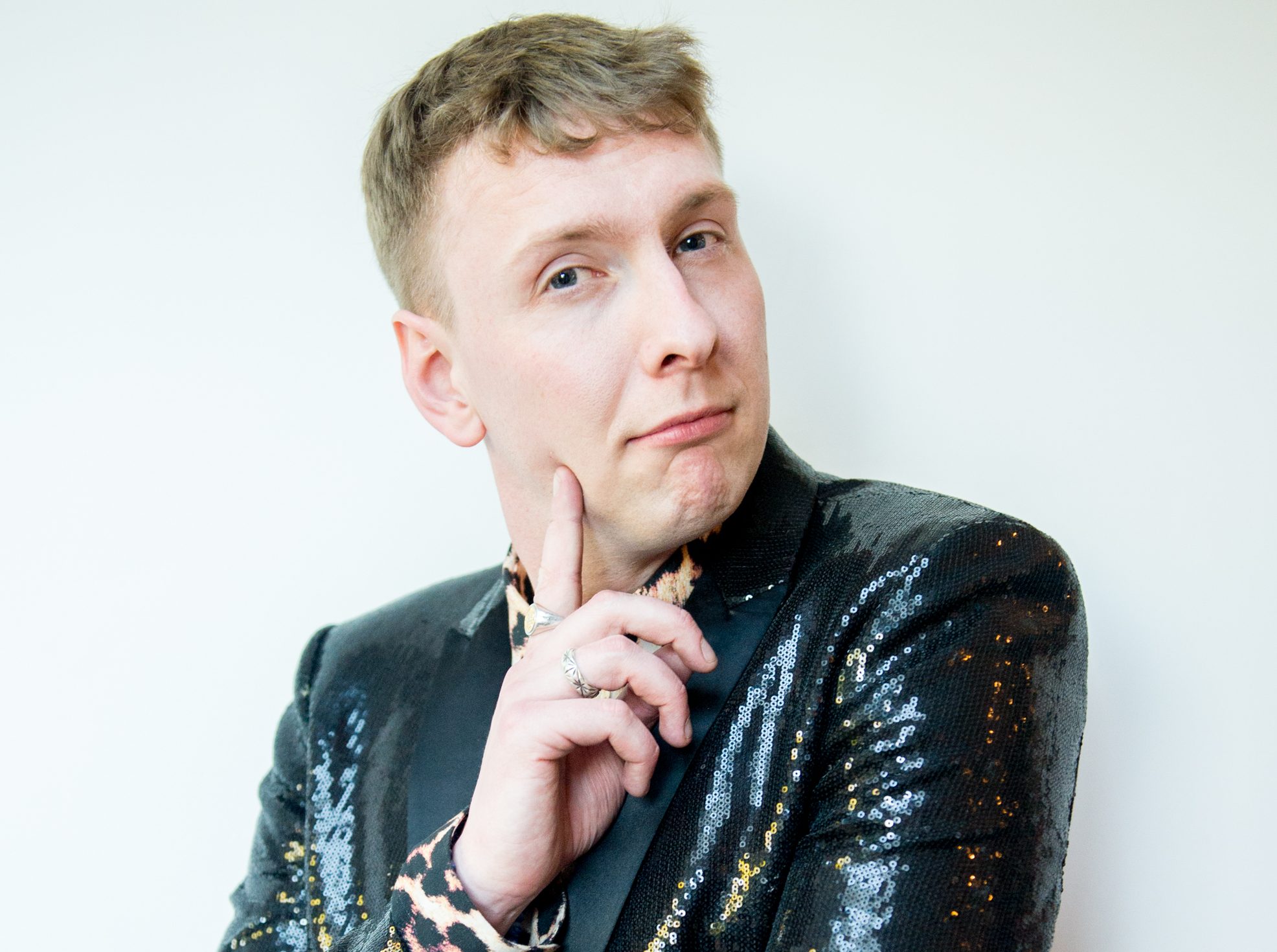 Comedians definitely can’t please everyone, but Joe Lycett has revealed one punter was so deeply unimpressed with one of his jokes that they actually called the police.

Yep, the former host of the Great British Sewing Bee and the artist formerly known as Hugo Boss proved so controversial that one attendee at his show hit up the ‘rozzers’, who felt they had to look into it.

Sharing the experience on Twitter, Joe wrote: ‘So someone came to my tour show a few weeks back and was offended by one of the jokes.

‘And their perfectly understandable response was…to call the f**king police.’

Joe went on: ‘To be fair to them, the fuzz were very nice about it all but felt they had a duty to investigate.

‘This involved me writing a statement explaining the context of the joke to them; I particularly enjoyed putting the words ‘giant donkey d**k’ into a message to a police detective.