Kate Humble, 53, has been married to her TV producer husband Ludo Graham, 60, for three decades but the couple do not have any children. The Springwatch presenter admitted she has been left “staggered” after persistently being asked the invasive question.

Speaking out in a candid interview, Kate said she thought it outrageous that women receive judgment for choosing to remain childless.

The on-screen presenter opened up about her own decision to not have any children in an eye-opening chat in January.

She added that now that she’s older, however, she cares much less about what other people think. 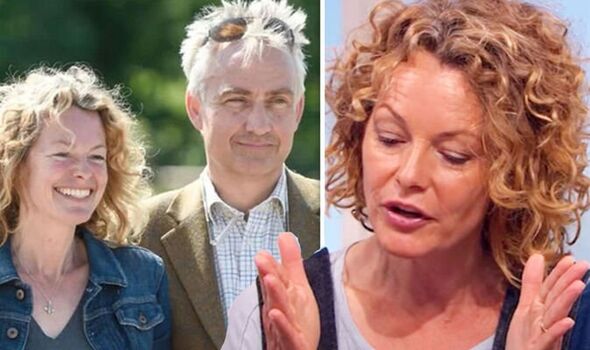 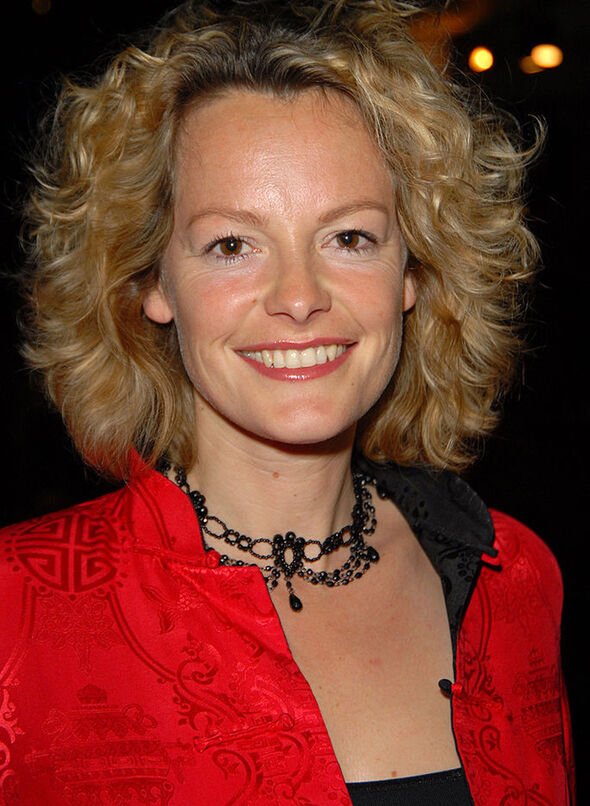 She said: “The wonderful thing about being this age is that you care less about what people think.

“That empowers you to give things a go. Like it’s not the end of the world if it doesn’t work out. When you’re 20, that matters. When you’re 50 it doesn’t.”

Speaking in an interview last year, Kate explained that the pandemic has only reaffirmed her decision not to have a child.

The presenter first spoke out about her decision not to have children a decade ago, after she turned 40 and people demanded to know why she wasn’t yet a mother. 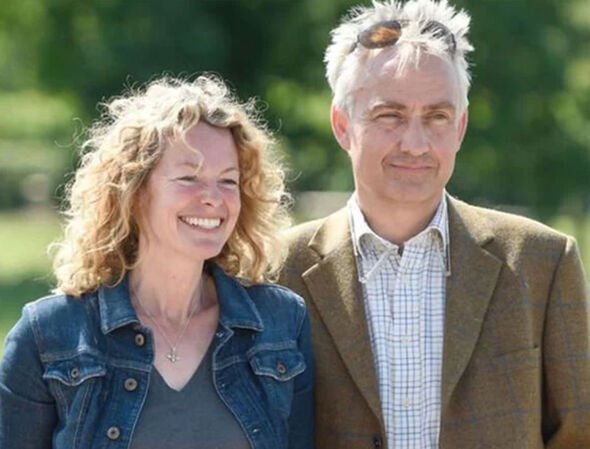 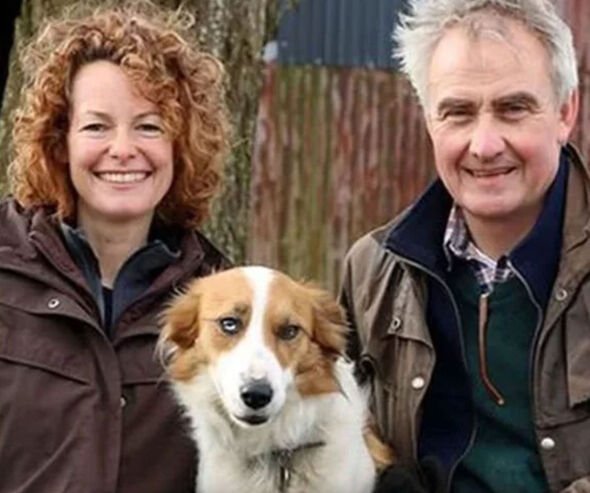 She told the Mirror: “This sounds very apocalyptic, but we’re living in a world which is hugely unpredictable and if the last year has taught us anything, it’s taught us that.

“And you really want to think, ‘Do I want to bring a child into this world?’ That is an entirely valid reason. The world’s population is going through the roof.”

Kate added: “If people want to have kids that is totally fine, but no one should feel that somehow they are inadequate or selfish – that’s something I’ve been called a lot – or just weird if they don’t want kids.

“To me, it is just as sensible a decision to decide not to have them as it is to have them. No one has the right to tell any woman that she should have children.”

Penny Lancaster, 51, in lacy dress on holiday with husband Rod, 77[LATEST]
Nadia Sawalha strips down to bikini as she gives fans an eyeful[PICTURES]
Naga Munchetty reacts to BBC co-star’s promotion amid show absence[TV]

Kate admitted she realised from the age of 14 that she didn’t want to be a mum.

Speaking on Lorraine, she explained: “I knew very early on that I didn’t want children, so I thought, I’m just going to say it.

“I don’t think it’s anybody’s business but I think it’s just easier if I just come out and say, ‘I don’t want them, I’ve never wanted them.’

“I know it sounds dreadful but that’s just how I feel. But it was amazing, the reaction, [there were] so many women via social media and in the papers saying ‘thanks for voicing what we feel’, because so many people don’t want kids.”

Kate has been married to her husband Ludo for 30 years since the couple tied the knot in 1992.

Similar to Kate, Ludo has enjoyed success throughout his career and has acted as executive producer on a number of shows such as BBC’s Rivers with Griff Rhys Jones, Museum of Life and BBC’s Paddington Green.

Ludo also served as producer for the four-part docu-series The Choir on BBC Two which won the award for Best Feature at the 2007 BAFTA TV awards.

The married couple also featured on the programme Escape to the Farm.