Stacey Solomon, 30, and Joe Swash, 37, welcomed their first child, Rex, back in May. And in the Loose Women panelist’s latest podcast, titled Here We Go Again, the couple candidly opened up on their relationship after the birth of their little one.

During their chat, they spoke about how they have come through a tough time after Stacey said she was overprotective of Rex, leaving Joe “struggling” with not spending as much time as he would like with their son.

Stacey said she has now learned to let things go, but Joe didn’t seem too convinced. 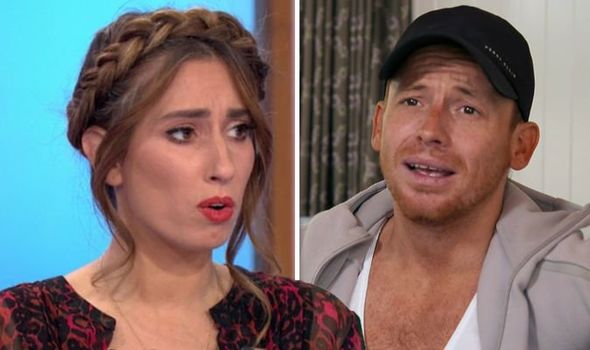 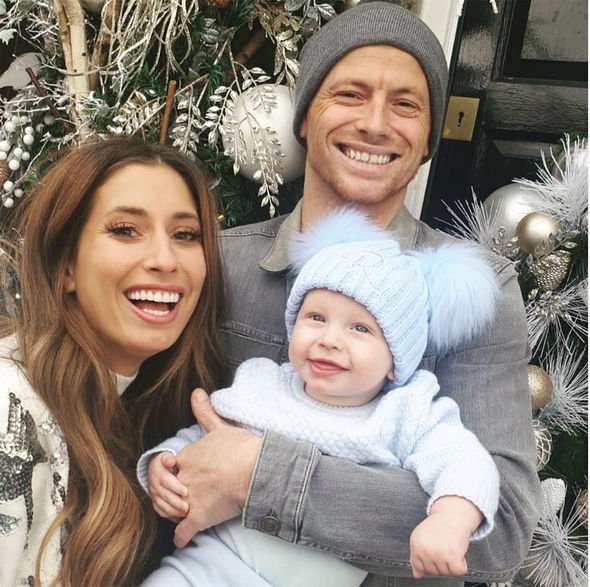 He continued: “On my gravestone that’s what I’m gonna have on there, ‘Joe Swash born 1982, he means well’.”

Giggling away, Stacey went on: “I walk around the house and every time I see a sock on the floor or fake tan on the side or you haven’t done a night feed, I just breathe in and say he means well, I repeat to myself.” 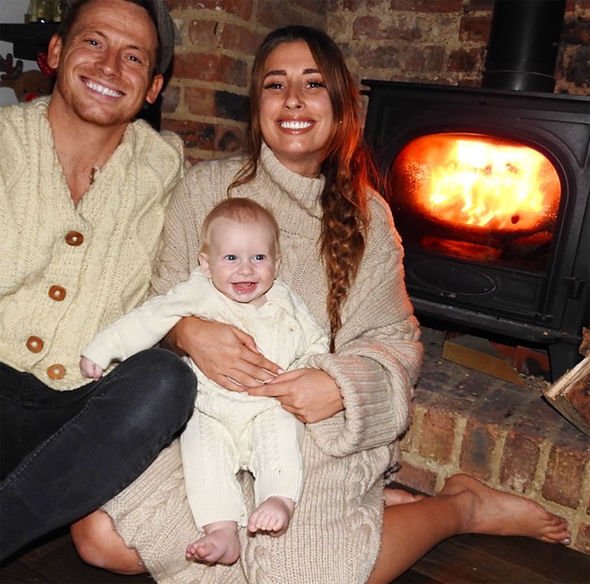 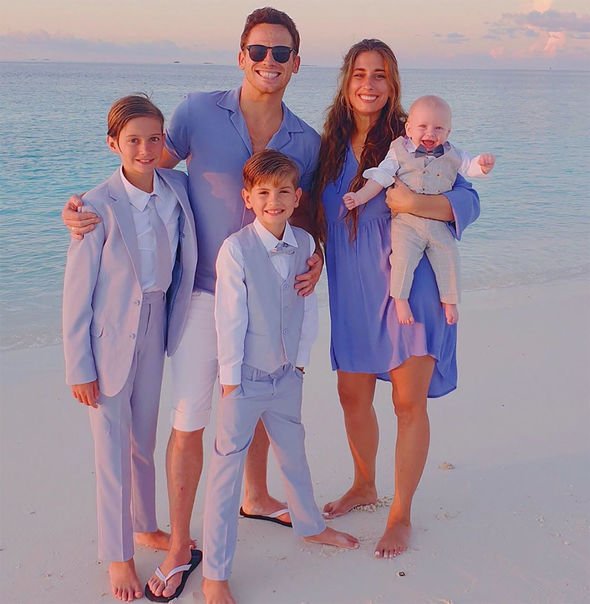 Also during the podcast, Joe candidly said he believes they would have “separated” if it wasn’t for their son.

Joe made the statement after he said he found it “difficult” when Stacey wouldn’t let anyone, even him, to touch Rex after he was born.

Joe said: “I did resent you. But it’s weird, because in any other situation, I would have probably of gone, ‘We just need to take some time apart, we need to have a little separation,’ that’s how bad it was.

“I think because it’s a baby, it makes everything acceptable.”

He continued: “There’s a real reason behind it. If it was just a normal, every day, this is how we are feeling then fine we would have to think about where we were in a relationship.

“Because we had our baby, our family, it all becomes acceptable.”

Joe said he managed to cope in the situation by spending time away from the household to think.

“I used to go to my mum’s a lot, I never used to do discuss it with my mum, it was the drive, just being in the car,” he spilled.

“That little drive, about 45 minutes, would be enough for me to recharge my batteries and have me time.”

Despite the difficult period, the pair got through it and Joe said he “takes his hat off” to Stacey for raising their family.

He praised: “You went through all the hard work, honestly, all I had to do was bite my tongue a little bit and realise it wasn’t the real you screaming and shouting.”

“Our kid is amazing, he’s the happiest, smiliest baby, honestly, I have ever met in my life,” Joe added.