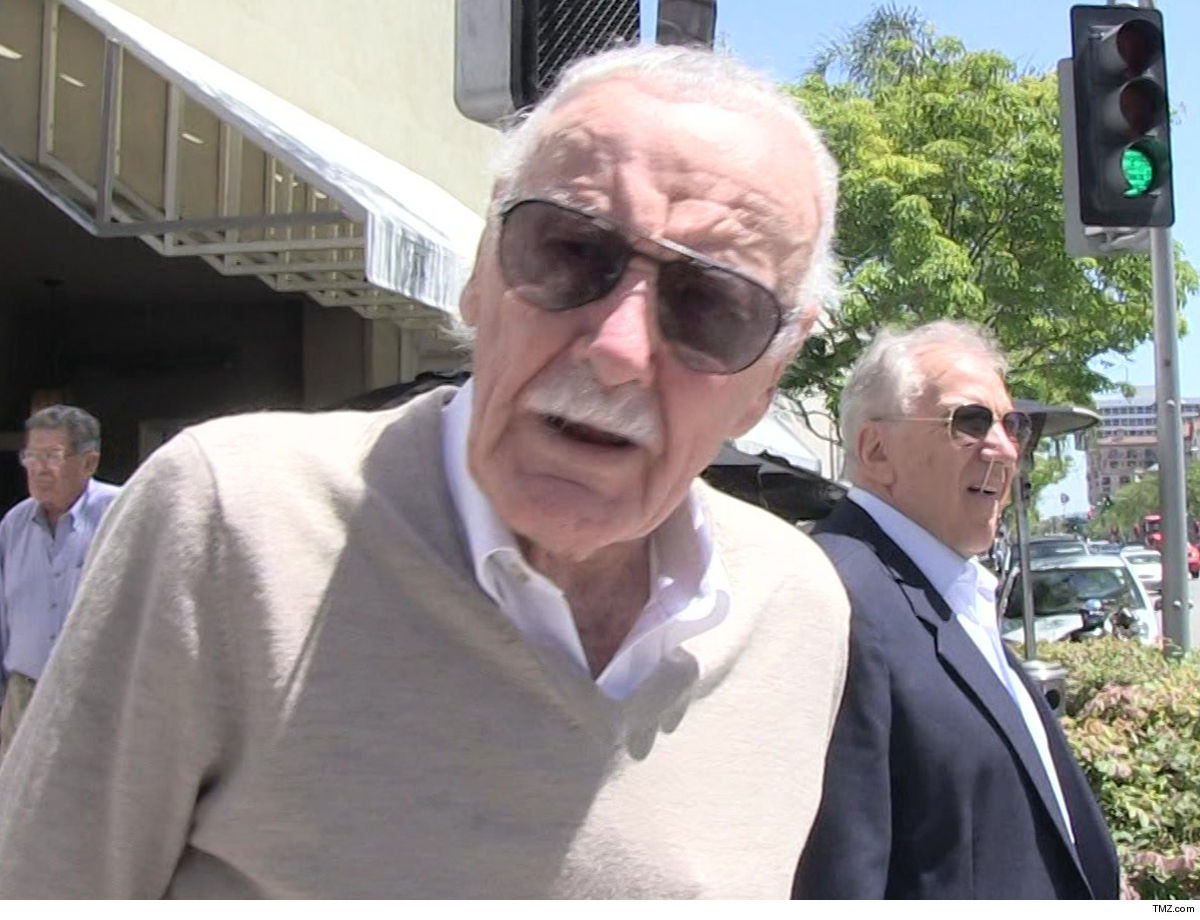 Stan Lee‘s former business partner was just picked up by cops after being charged for elder abuse … TMZ has learned.

Law enforcement sources tell us Keya Morgan was taken into custody Saturday morning in Scottsdale, AZ — this after a warrant was issued for his arrest last week. The circumstances surrounding his arrest remain unclear for now.

As we reported … a judge issued the warrant after Morgan was charged with 5 separate counts of elder abuse out of LA County. The docs stated that the alleged misconduct took place in June 2018, but Stan himself wasn’t named as an alleged victim.

It ain’t hard to connect the dots here though — Stan’s team filed a restraining order against Morgan a month later, July 2018, claiming the guy had mishandled more than $5 million of the Marvel legend’s money … and that Stand had suffered physical and emotional injuries at the hands of Morgan, who was looking over him around that time.

Of course, Stan died of heart failure this past November. He was 95.