Stormzy has spoken out about rumours he cheated on his ex girlfriend Maya Jama. 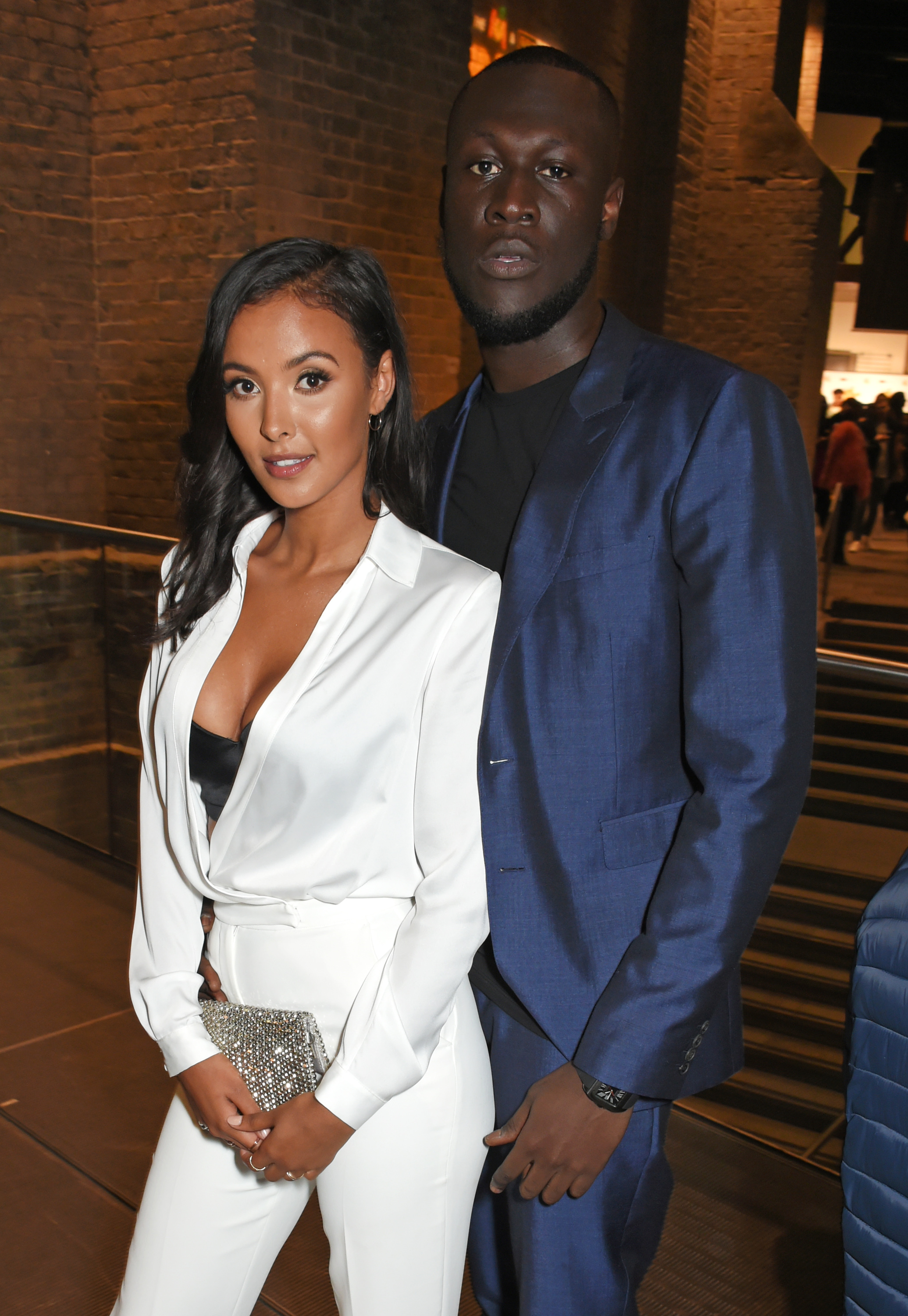 The Vossi Bop rapper and the Radio 1 host dated for four years after meeting back in 2015, but called time on their romance in August last year.

Following their break up, rumours that Stormzy had been unfaithful to Maya began circulating, along with claims he had been intimate with Be Honest songstress, Jorja Smith during his time with Maya.

The Brit award winning music star later seemed to make a nod towards admitting the split was his responsibility in his song Lessons, released at the end of last year.

In the track, he raps, “Guess this is the karma for what I done to Maya/ Greatest love I ever knew, I poured it down the drain/ You gave me the world and then I gave you disrespect / Hand on my heart, this is my biggest of regrets.” 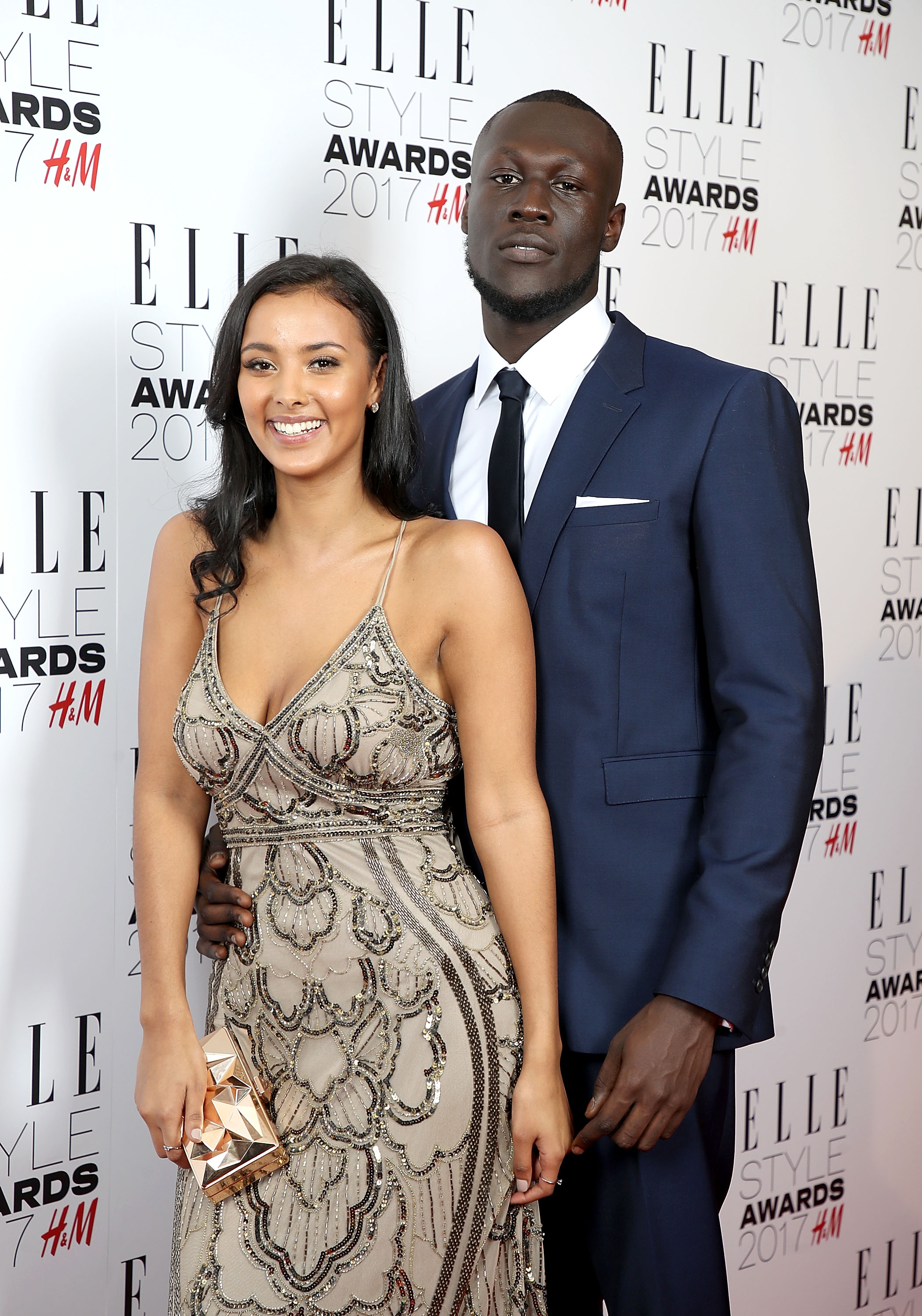 Now, Stormzy has opened up about the cheating allegations, shutting them down in an honest interview.

“It’s so mad because even with the song – I made a song called ‘Lessons’ addressing the situation. And since the situation happened, there’s was a lot of, like, ‘You’re a cheat!’”

In another candid interview, the Shut Up hit maker confessed his love for Maya, pouring his heart out and admitting his regrets.

“I love her wholeheartedly. I’ve never loved anyone how I’ve loved her,” he told Charlamagne tha God.

“I was pacing around my kitchen, I was pacing up and down for days thinking… f**** sake bruv… this one reckless night. You… all of those things brother; marriage, kids, the love of my life.