Susie Dent, 55, has opened up about her experience working alongside Jimmy Carr, 48, on 8 Out of 10 Cats Does Countdown. The lexicographer admitted the comedian has abandoned the idea of being “respectful” with his comments on the show.

However, Susie added although Jimmy tends to make jokes at her and co-host Rachel Riley’s expense, she now feels “weirdly comfortable” with his cheeky remarks.

When quizzed on whether working with Jimmy has taught her anything new, the star said: “I often find myself laughing at things I didn’t know the meaning of, even though it might be rude or funny.

“He was respectful to me and Rachel at the beginning, but now he clearly isn’t.

“I do feel weirdly comfortable with him joking with me now, like one of the team.” 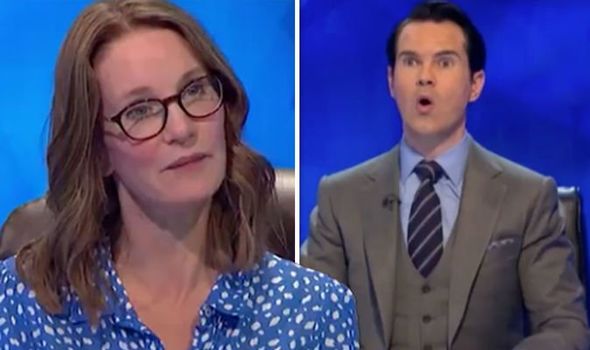 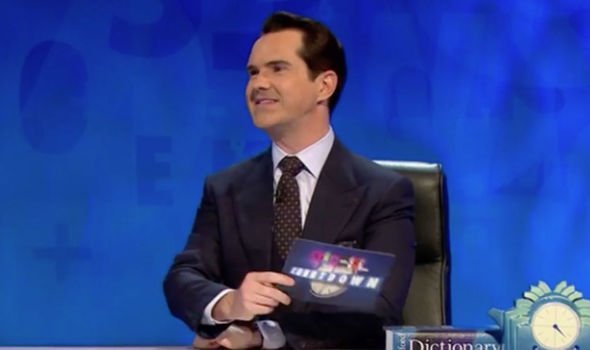 Susie also revealed she isn’t as comfortable with watching herself on TV.

The television personality divulged to OK! Magazine: “Occasionally the kids will flick on Countdown and I either go away or turn it off.

“I don’t listen to or watch anything I do.”

Susie’s comments come after fellow star Rachel mocked her after she mistakenly made a cheeky innuendo on 8 Out of 10 Cats Does Countdown. 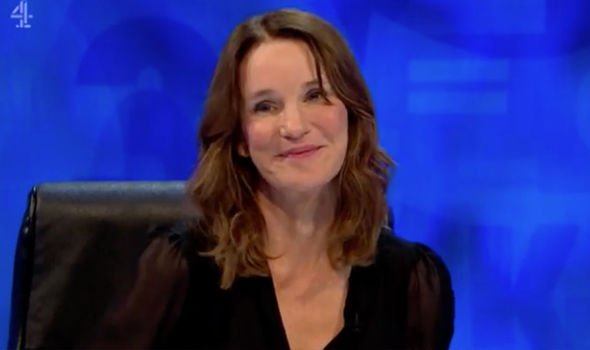 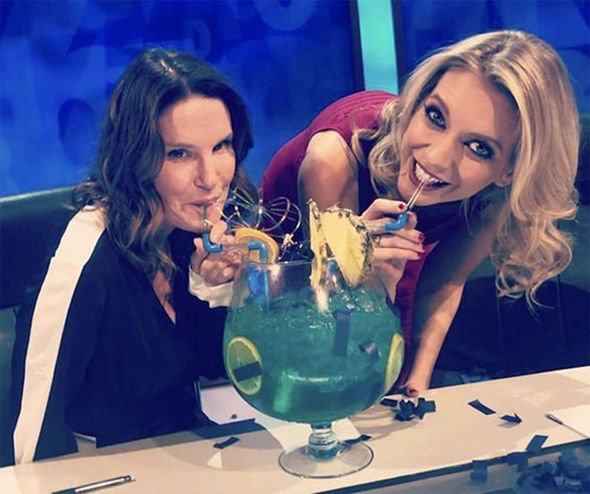 The host took to Twitter to share a funny preview clip from the new Channel 4 series and joked about how “innocent” the Dictionary Corner star is.

In the clip, presenter Jimmy quizzes Susie on whether she has ever created her own word.

The star then admitted she came up with the word “Growlery” for when anyone had a tantrum at her home.

Explaining the idea, Susie said: “So at home, if anyone had a tantrum we went to the Growlery.”

“The where, sorry?” Jimmy asked in response, prompting giggles from the studio audience.

Susie went on to reveal Rachel had informed her of the innuendo behind the word before she realised.

She continued: “I took myself to the Growlery, I had no idea about that other meaning of growler until Rachel of course, always Rachel, informed me.”

However, Susie unfortunately proceeded to make her blunder even worse, as she added: “And then followed this very surreal conversation where Rachel was just doubled over in the corner.”

Jimmy mischievously quipped: “She was doubled over was she?

“Rachel, probably best to explain it to them rather than show them.”

The presenters then burst into fits of giggles over Jimmy’s cheeky remark.

Rachel shared the video with her 663,000 Twitter followers and captioned it: “Susie, so young, so innocent,” alongside three crying with laughter emojis.