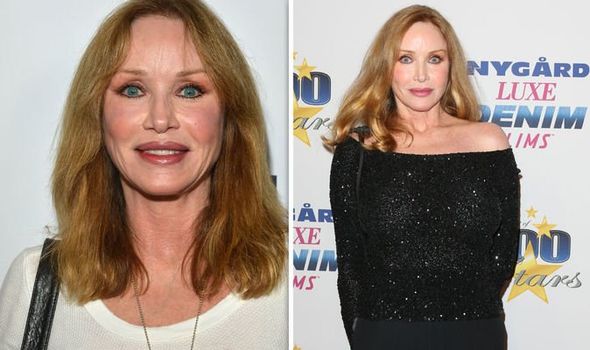 Tanya Roberts is reportedly still alive and remains in hospital following news of her collapse on Christmas Eve. Mike Pingel explained that Tanya’s husband Lance discovered from the hospital she was staying in that she had not died.

It was first reported that former Bond Girl Tanya Moore, whose real name is Victoria Leigh Blum, reportedly died after returning home from a walk with her dog on Christmas Eve, where she suddenly collapsed and was rushed to hospital.

Her rep confirmed to US news outlet TMZ that she was “put on a ventilator” after arriving at hospital, but she “never got better”.

He has since explained he thought the actress had died but was in fact mistaken.