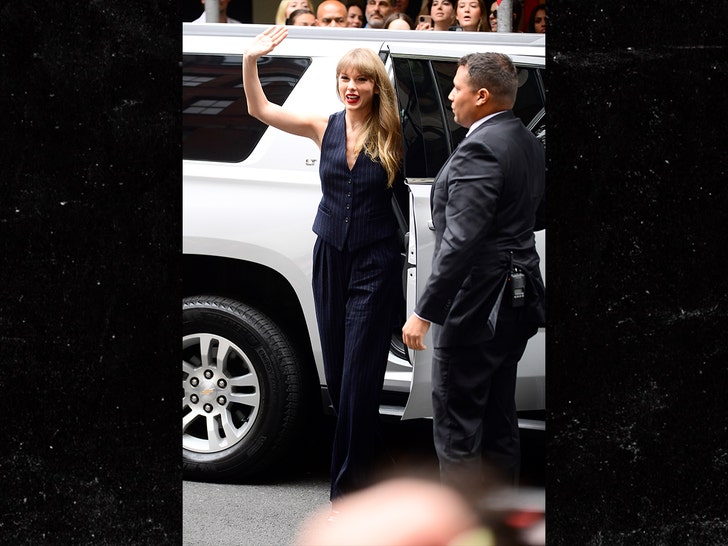 Taylor Swift sings, writes, produces and now she’s added film director to her resume — but she went back to her first love to thrill fans at the Tribeca Film Festival.

She showed up to huge cheers Saturday at NYC’s Beacon Theater as her “All Too Well: The Short Film” was screening for the festival — and Taylor was expected to talk afterward about her film directorial debut.

She shocked the crowd, though, by adding an acoustic musical performance.

After a chat with director Mike Mills about what went into making the ‘All Too Well’ short film … T-Swift asked the crowd, “Do you have an extra 10 minutes?” That’s how long she needed to perform the much-talked-about extended version of the song which she released last year. 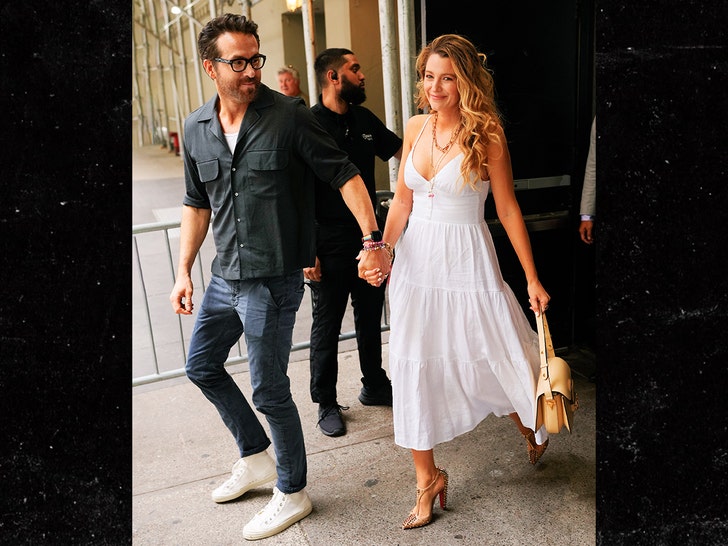 Taylor’s besties Blake Lively and Ryan Reynolds showed up at the Beacon too, and heard her tell the crowd she’s been bitten by the directing bug — she said she’d love to direct a full-length feature film next.

We know who won’t be on her casting call … yes, you, Jake Gyllenhaal. To be fair, he’s far from the only one in that category.

For now, Swifties have to settle her short film … which Taylor dropped Saturday on streaming services.