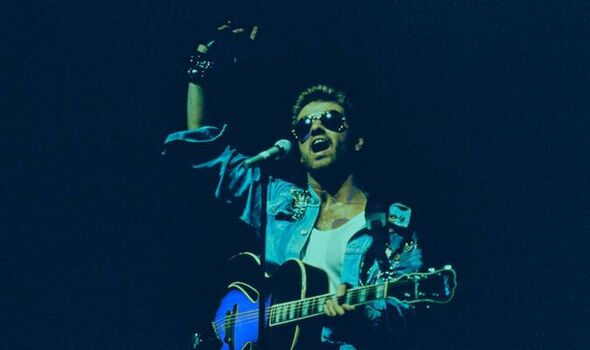 The family and estate of the altruistic pop icon handed over the grand piano to music therapy charity Nordoff Robbins – a cause he supported all his life – telling them “this is what he would have wanted – he wants to keep supporting you.”

The auction will be live-streamed on Friday and anyone can bid.

The charity has suffered since the pandemic and bosses were left “choking back tears” of gratitude.

Following his death on Christmas Day 2016, the full scale of the Wham! star’s philanthropic work came to light, earning him huge praise. He was revealed to have secretly supported a string of good causes, deliberately shunning any publicity for his generosity.

He had been a “very private giver” to the charity throughout his life says Nordoff Robbins CEO Sandra Schembri.

She said: “He was a very private giver and he gave most stuff without people knowing he was giving it.”

“This is the estate coming to us and saying this is what he would have wanted. He wants to keep supporting you.” 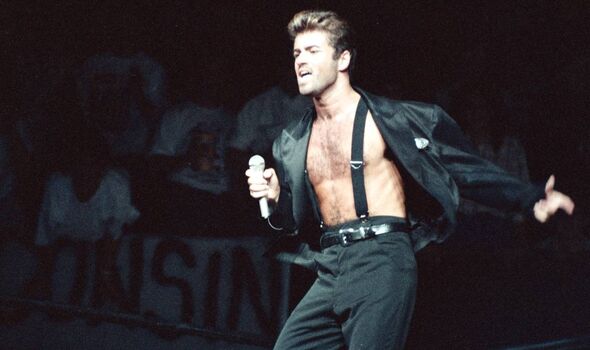 “There are a lot of occasions in Nordoff Robbins where we have been choking back tears. It’s genuinely touching because our kind of work is never going to be finished.”

“There’s always going to be people who need support.”

“There’s always going to be people who through disability, terminal illness or social isolation – and unfortunately that’s growing – are going to need our support.”

“So to have his estate honour that so beautifully is touching.”

“There was no fanfare, no nothing, it mattered to him deeply that he was giving and doing the right thing and across issues as well, disability, young people – his heart was big.”

The piano will be auctioned at this year’s O2 Silver Clef Awards.

Fundraising events for the charity were put on hold during the pandemic but it was promised by a string of top names that they would support the cause once gigs were permitted again.

“Live events were decimated, tours decimated. It’s just been awful but they have been there every way they could and have helped us.”

“They have been checking in and saying, ‘Just wait… and when you can open back up and do events we will be there’ and they’ve done it.”

She added: “The music industry has said, ‘We have got you.’ I have got goosebumps just thinking about it – it is going to be quite an emotional event.

Pianist Derek Paravicini, who is blind and autistic, will perform one of Michael’s favourite songs on the piano during the award ceremony.

In 1989, George was honoured with Nordoff Robbins’s prestigious Silver Clef Award for his contribution to UK music.

He also bid a “substantial sum” for a guitar during the charity auction which he gave back so it could be auctioned again the following year.