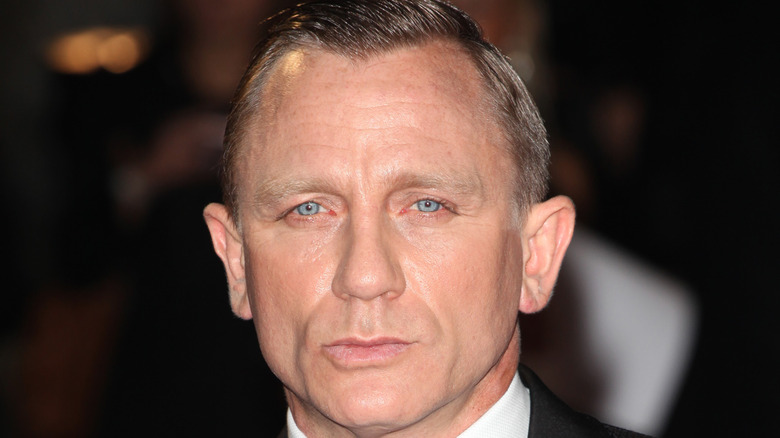 Did you know that even A-list actors exaggerate on their resumes to further their careers and book roles? That’s right: Stars, they’re just like us.

Many actors have opened up about being dishonest regarding their professional credentials in the past. And, presumably, there are even more stars who haven’t come clean about it. Robert Pattinson, Mila Kunis, and even Oscar winner George Clooney are just a few actors who have revealed that they lied in the past to advance their careers in Hollywood. Some of the most common lies include pretending to be younger or older, feigning prior education, exaggerating heights, and even faking nationalities (via The Richest).

But there’s one actor, in particular, that we’re pretty shocked to learn had to do some fibbing — and that’s Mr. James Bond himself, Daniel Craig. Indeed, as it turns out, the British actor lied about one particular topic not once but multiple times.

This particular lie is actually a pretty common one in Hollywood 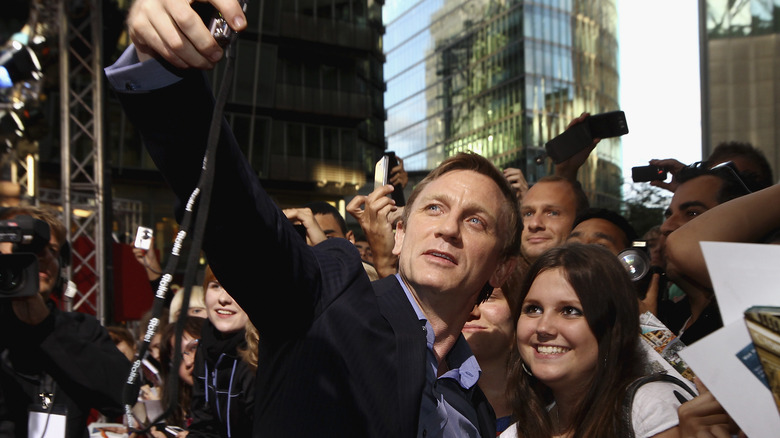 Daniel Craig allegedly lied about a certain qualification that, for several years of his career, he was able to avoid addressing. For many years, the prolific actor fibbed about his ability to ride horses. In fact, he allegedly had never even been on a horse. But the lie was a successful one, and he was able to book various roles over the years in film and TV before the truth caught up to him (via Vocal Media).

It wasn’t until 2011, when he was cast in “Cowboys & Aliens,” that production teams and crew members began to realize that Craig wasn’t the exceptional equestrian he had made himself out to be. “There were sequences in ‘Cowboys & Aliens’ that required the utmost skill, on horseback,” Craig explained to the Daily Mail. “It was better to bring in stunt doubles for those scenes, guys who can ride a whole lot better than I can.”

But don’t feel too bad, Mr. Bond. As it turns out, this lie happens to be a pretty common one in Hollywood. According to The Richest, actors Eddie Redmayne, Rachel McAdams, Anne Hathaway, and Mark Ruffalo have all been caught lying about their equestrian abilities — and it doesn’t seem to have hurt any of their careers in the slightest.