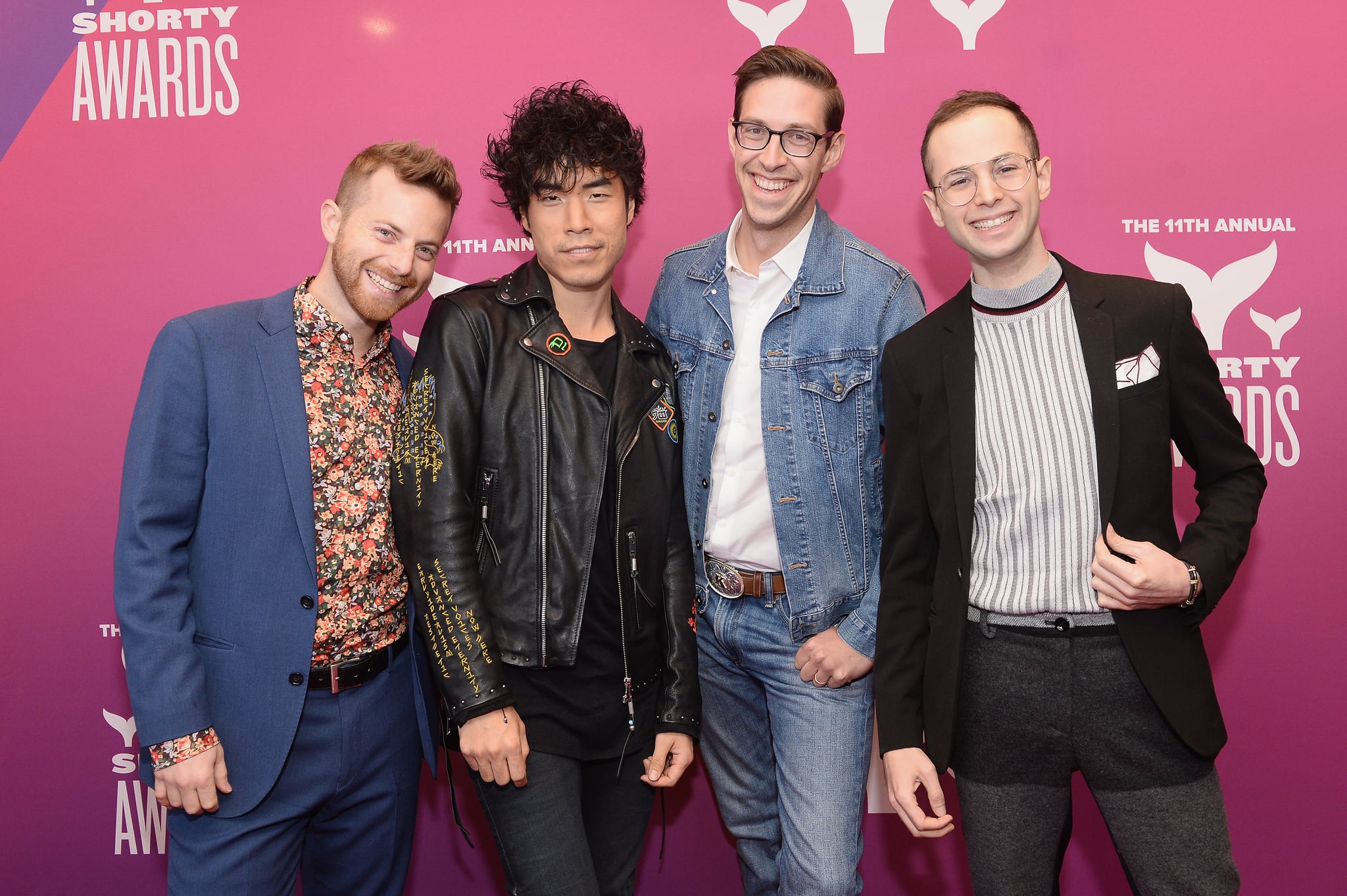 Even if you don’t follow The Try Guys’ media content, chances are you’ve probably heard their name in the past week or so. On Sept. 27, the popular YouTube group announced that one of its four members, Ned Fulmer, would no longer be working with the content creators, following reports of an extramarital affair.

The Try Guys released a joint statement on social media, officially declaring Fulmer’s departure from the brand following a “thorough internal review.” The statement read, “We do not see a path forward together. We thank you for your support as we navigate this change.”

Ned married his wife, Ariel Fulmer, in 2012, and they have two boys together — Wesley, 4, and Finley, 1. Since then, both Ned and Ariel have spoken out on the matter. Keep up with the latest developments in the Fulmer and The Try Guys drama ahead.