I’m sitting on a silver velvet loveseat in a loft on 39th Street when Natalie Halcro and Olivia Pierson walk through the door. The cousins and stars of E!’s Relatively Nat & Liv are in New York City to promote their new show, and they’re joining me to get a tarot card reading. Against the aesthetic of the dark red room, lit with amber tealights and adorned with emerald-colored furniture, the pair sticks out, to say the least. Nat looks enviable in a pink dress with thigh-high snakeskin heels. Liv wears a bandage skirt and a lace bodysuit under her sheer, white blouse. All of these details come secondary, though, to one thing that’s impossible to miss: Liv’s platinum blonde lob.

I admittedly don’t know much about Nat and Liv before they walk in the door, besides that they’re friends with Kim Kardashian and they have a combined 6.4 million Instagram followers. But one thing I know (or knew, I guess) was that they each had stunning brunette hair that rolled endlessly down their backs. Nat still has hers, looking shiny as ever as the overhead camera lights reflect off of her hair like a mirror. But now, Liv’s new champagne-colored cut stops short of her shoulders. It is a drastic, gorgeous change. As soon as we sit down with our tarot reader, Heather Hogan, Liv’s hand shoots up to get her cards read first. She tells Heather she wants to know more about her love life. Immediately, I theorize that maybe Liv’s hair metamorphosis could go deeper than I initially thought.

For each of their readings, Heather starts off by shuffling her Moon Void tarot deck while Nat and Liv do a short meditation on the subject of their choice — they both choose love. Heather then asks each of them to cut the deck near the center. That’s all it takes for the cards to reveal it all.

Liv says that while the hair change wasn’t a direct result of it, she did recently go through a breakup that she’s looking forward to moving on from. Nat divulges she’s in a new relationship, but the cards veer toward her career. That’s when Nat says she and Liv have been working on their clothing line together. According to the cards, the business may actually be the key to creating more time in her schedule, which she can use to focus on her new relationship.

Learning about Nat and Liv’s relationships through the tarot card reading truly makes me want to tune into their reality series, which premiered on June 2. The two divulged to HollywoodLife.com a week after our meeting that they’re "open about [their] love lives" on the show, and those relationships will play a part in the series, along with their families, fashion line, and of course, drama.

After our readings, Nat and Liv thank Heather and hug me goodbye. I descend the steps from the loft and immediately start tapping at my phone screen. I need to do one thing right now: convince my hairdresser to make me a blonde. 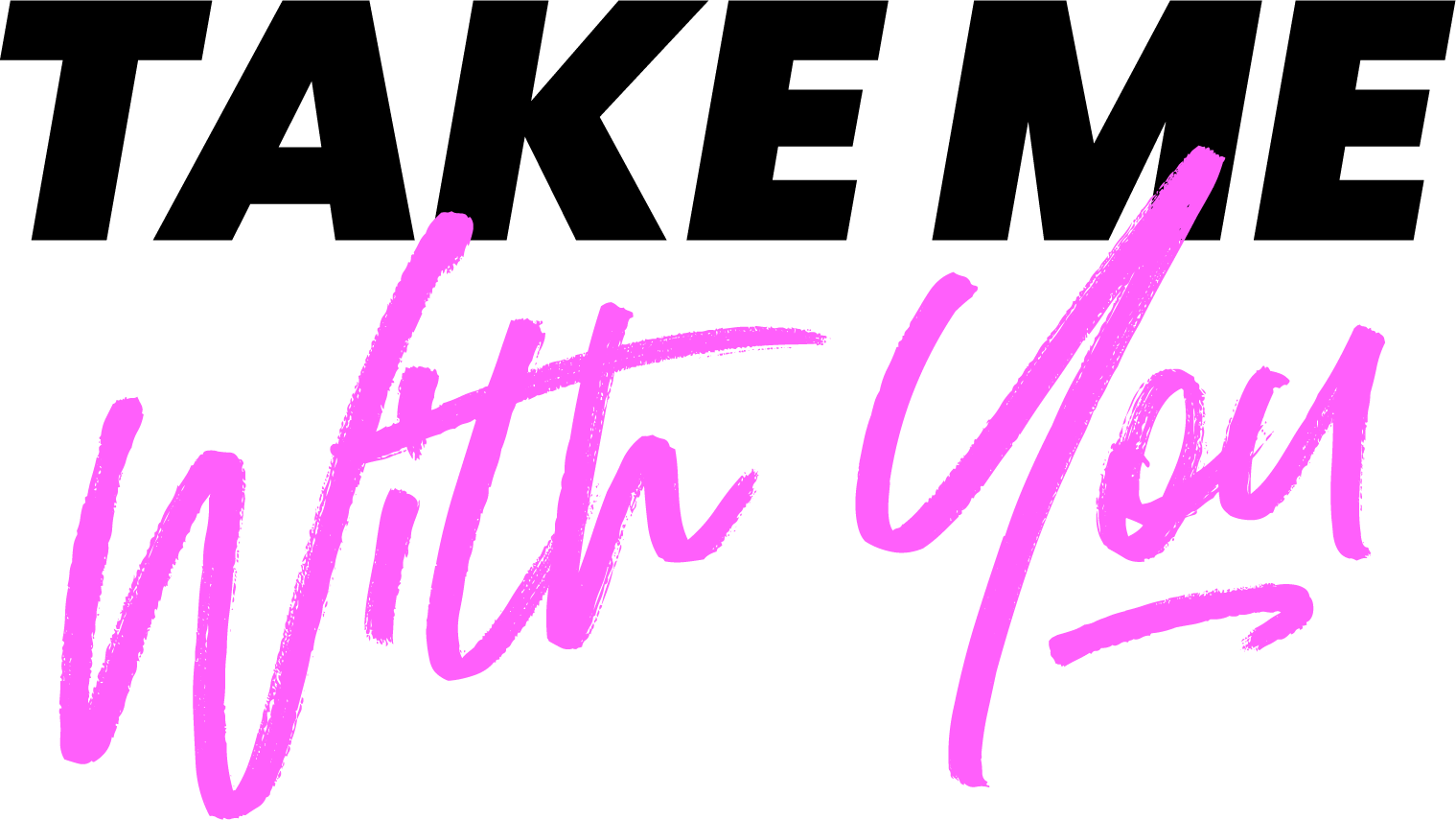