Ceremony was conducted online due to the pandemic 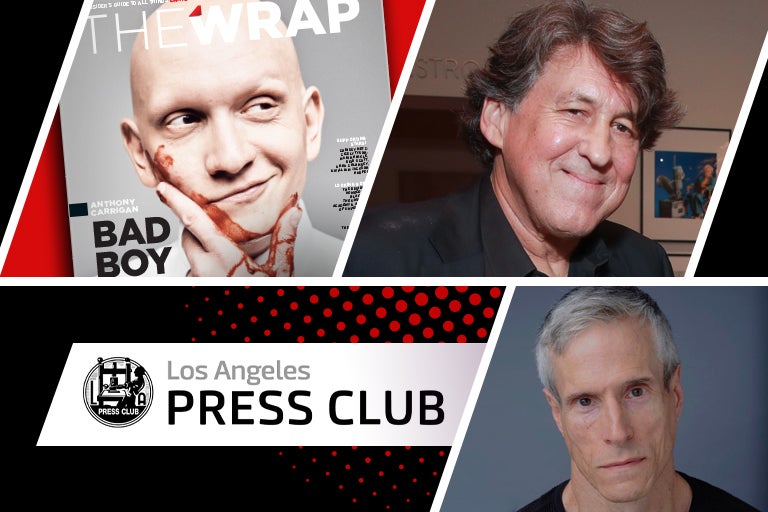 Cameron Crowe (yes, that Cameron Crowe) won Best Lifestyle Feature for “Read the Unpublished Cameron Crowe Story That Inspired ‘Almost Famous.’” Judges said of his work, “This is a standout among the entries in this category. It’s surprising it went unpublished for so long. Intriguing from beginning to end.”

TheWrap founder and editor in chief Sharon Waxman placed third in the Best Individual Blog category for “The Decade When Hollywood Cracked Open – In Praise of the 2010s.”

Alonso Duralde took second place in the Obituary/In Appreciation for Film/TV Personalities category for “Doris Day Appreciation: Sweetness and Light Met Grit and Tenacity, Both on Screen and Off.” 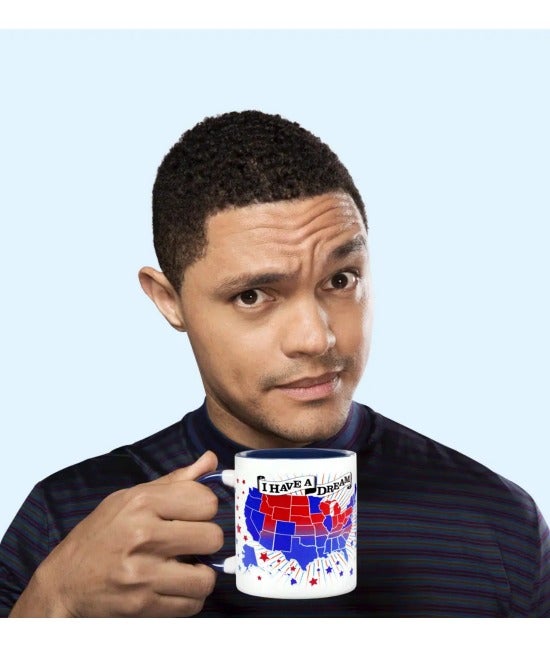 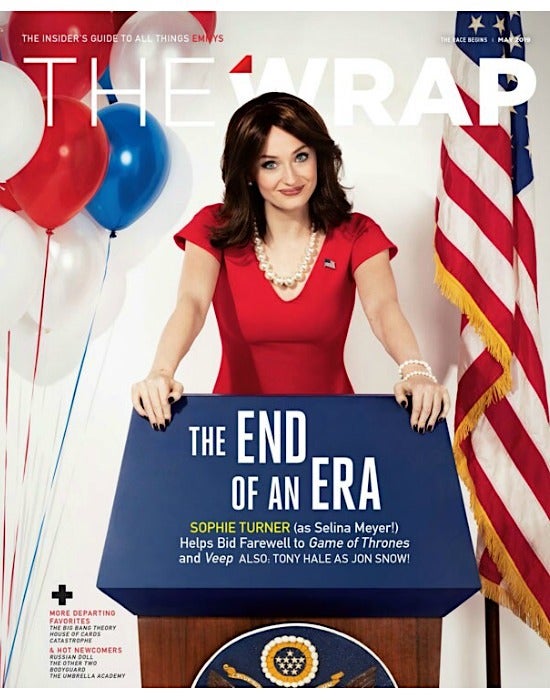 Photographed by Elisabeth Caren for TheWrap