Season 6 of NBC’s This Is Us will contain many watershed moments throughout the series final 18 episodes. Many of these will surround the relationship of Kate (Chrissy Metz) and Toby (Chris Sullivan), who will face the breakdown of their once-happy union. Series newcomer Chris Geere, who plays Phillip, will be the man who reportedly sweeps Kate off her feet into a second marriage. However, he is astutely aware that he will be “the guy that everyone will boo at for a while.” 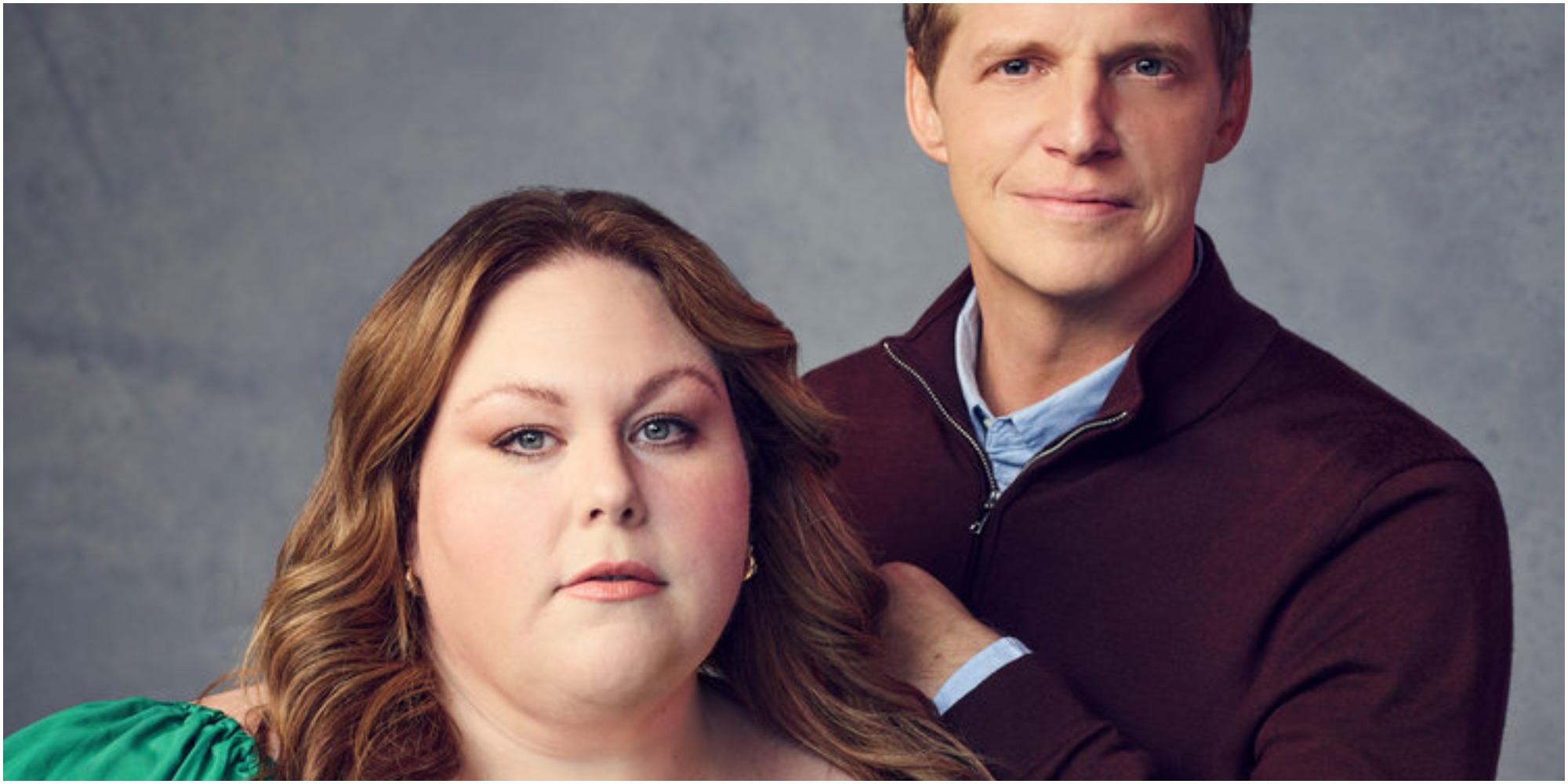 A timeline of Phillip and Kate’s relationship thus far

Phillip and Kate met when she took a job at a music school while Toby faced unemployment due to the coronavirus (COVID-19) pandemic. After several unsuccessful job interviews, Toby accepted a position at a startup in San Francisco. This new position meant Toby would have to leave Kate and their kids behind in LA three days out of the week.

However, the final scene of season 5 showed that Kate and Toby had split. Kate wore a wedding dress and Phillip referred to Kevin (Justin Hartley) as his future brother-in-law.

Chris Geere shares his opinion regarding Phillip and Kate’s relationship

Geere spoke to Entertainment Weekly, where he shared his opinions regarding what he understands thus far about Phillip and Kate’s relationship.

“They have this thing in England called a pantomime,” Geere explained.

“Around Christmas time, actors dress up as characters, like Cinderella, and they do a pantomime, which is a play for a younger audience. There’s always a pantomime villain. And every time he walks onto the stage, everyone goes, ‘Booooo!’ That’s what I felt like: ‘Oh, I’m the guy that everyone will boo at for a while,’” he said.

As the show heads into its final season, where the stories of the Pearson family will reportedly be tied up, the relationship between Kate and Phillip was not one fans saw coming.

However, there was a window of clarity regarding Toby and Kate’s relationship at the close of season 3 when the Pearsons gathered around Rebecca’s bedside, and Toby traveled there alone. At the time, fans believed something terrible had happened to Kate. However, it is yet to be explained why she is not there with her entire family as Rebecca reportedly lies dying.

Geere said the season 6 storyline presents a “huge challenge” that he is up for.

“I have 18 episodes of TV to go from an icy, cold, mean-ass music guy who’s belligerent and hostile and ridiculous to the guy that one of the lead characters falls in love with,” the actor explained.

“I’m just enjoying the journey. Chrissy is just marvelous to work with. She’s a lovely person. I’m here for the ride,” Geere said.