A writer from NBC’s This Is Us has spilled the beans regarding the long-awaited outcome of one of the series’ lead characters. Jon Dorsey revealed that questions regarding Kevin Pearson’s (Justin Hartley) search for true love will be answered: “sooner than later.” Dorsey also claimed that the character will pick from a pool of women, including his ex-wife, longtime friend, and a new romance. 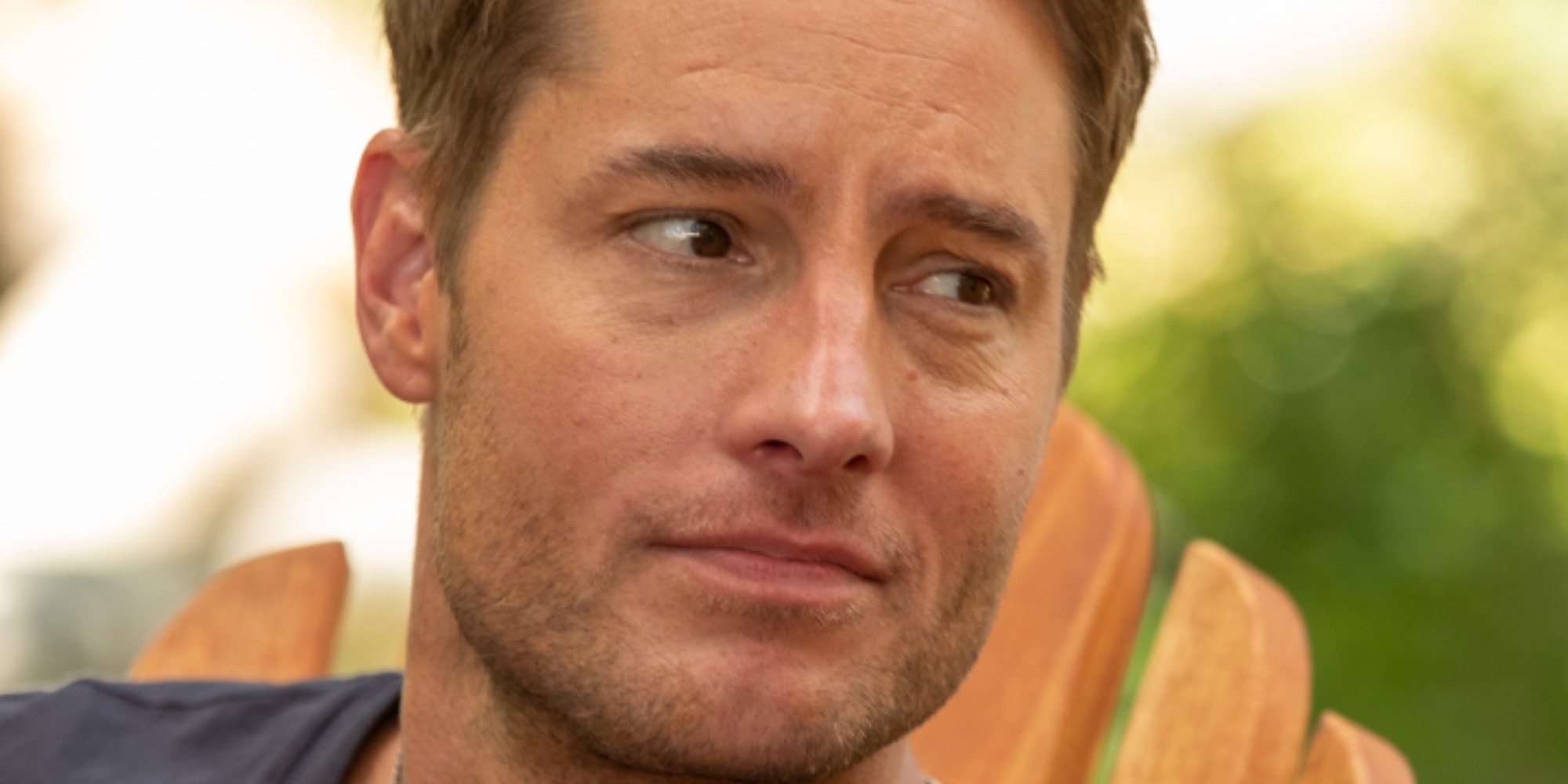 In ‘This Is Us,’ Kevin finds true love with one of three women

As Kate and Phillip’s (Chrissy Metz and Chris Geere) wedding episode came to a close, This Is Us‘ end credits teased viewers with the possibility of romance for the only single member of The Big Three, Kevin.

As the episode faded to black, fans learned Kevin had “three different chances at love” with longtime friend Cassidy (Jennifer Morrison), ex-wife Sophie (Alexandra Breckenridge), and what appears to be a new relationship with wedding singer Arielle (Katie Lowes).

The episode featured all three of these ladies in different scenarios with Kevin.

On Apr. 26, viewers will reportedly get more clues and perhaps a resolution about the woman Kevin chooses.

Fans have been vocal in their response to the storyline. They called Kevin’s search for true love “weak” and “dragged out” throughout the show’s history.

A ‘This Is Us’ writer asks viewers to ‘assume’ one of these women will be Kevin’s, true love

In an interview with Deadline, “Day of the Wedding,” writer Jon Dorsey called the three women “viable options.”

Kate and Phillip’s wedding episode was the thirteenth episode of the sixth and final season of the NBC family drama.

“I’d say that the end of 613 certainly sets up a mystery that will be answered sooner than later,” Dorsey admitted.

However, the writer adds, “It’s safe to assume that the person revealed at the end of this mystery is Kevin Pearson’s true love and that his romantic journey will have concluded. The writer concluded that all three suitors presented in 613 are certainly viable options.”

Sophie, Cassidy, and Arielle are in the running

Introducing a new character so late in the game was a giant leap of faith for This Is Us‘ writers.

However, the introduction of Arielle as a love interest for Kevin could indeed make perfect sense.

Arielle is a friend of Phillip’s.

Therefore, she already has a fringe connection to the Pearson family. That is also the reason she performed at Phillip and Kate’s wedding reception.

Historically, This Is Us keeps its circle of characters tight.

However, in retrospect, Jack (Milo Ventimiglia) and Rebecca (Mandy Moore) met when he saw her singing at a club. That chance contact set up a deep and meaningful romance that ran throughout the series.

Allowing Rebecca to share the stage Arielle manned throughout the evening could be a writer’s move to tie the two women to Kevin.

Subsequently, Arielle’s introduction does not knock out Kevin’s ex-wife Sophie or his longtime friend with benefits Cassidy from the romantic running.

Any of these women could be the person Kevin is married. He wears a wedding ring to in a future death scene involving his mother, Rebecca.