Deborah Roberts had a heartrending end to her long 4th of July weekend as she dealt with the devastating loss of her oldest sister, Annette.

The ABC journalist and wife of Today’s Al Roker took to social media to share a pair of portraits of her late family member alongside an emotional tribute.

She told her sister’s incredible story, detailing: “We have lost the glow of a warm light in my family. My oldest sister, Annette, has left us. She struggled against Alzheimer’s for 5-6 years before succumbing to complications which robbed her of everything that made her so special.

“I hate this disease. Annette was my role model as I grew up. She was the first in our family to go to college. And she always managed to look like a movie star to me. I owe my love of high fashion to her. (Or I blame her for it).”

Deborah continued on about her sister’s penchant for style, saying: “After she got a job during her years at Ft. Valley State college, she bought the most beautiful ready to wear clothing at a high end shop in our town called Vanity Fair. 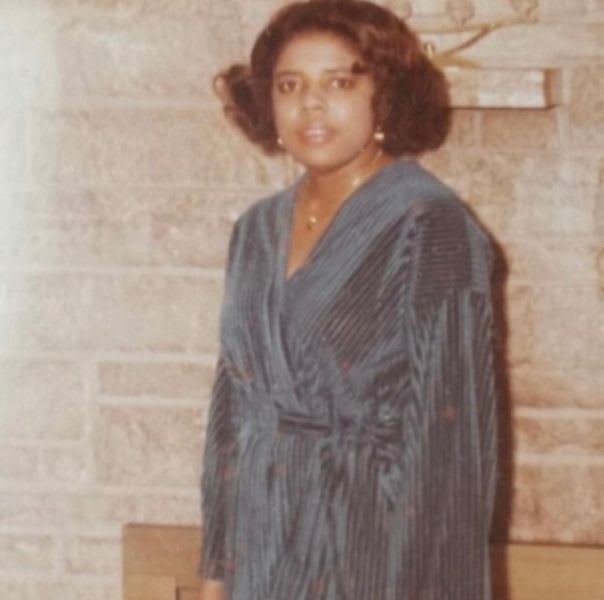 Deborah mourned the loss of her oldest sister

“I’d never seen such lovely dresses, scarves or shoes. Annette was always the picture of elegance. And she was a stickler for order and tidiness. It might explain why she became an account executive.

“Annette and her husband lived in Germany for years where her husband was stationed in the Air Force. I marveled at her worldliness as she began to travel. They eventually settled in Houston in a beautiful home.

She detailed her family life as well, saying: “Annette was a bit reserved and held her emotions in check but she was passionate about her son Justin, her husband Richard and all of her family. Her granddaughter, Alana stole her heart.

The star concluded: “Annette was a pragmatic and strong woman who believed in possibilities. While I’m relieved that her suffering has ended, I will miss her fiercely.”

The ABC journalist recently reunited with her siblings

Deborah was quickly inundated with supportive words from colleagues and fans, many of whom sent condolences and left messages like: “You will be in my thoughts during this difficult time,” and: “She sounds like a wonderful role model. Hang on to the happy memories.”