“My dad’s, obviously, going full throttle on all [of] the wedding planning,” the Growing Up Chrisley star exclusively told Us Weekly. “So I think we’ll be set.” 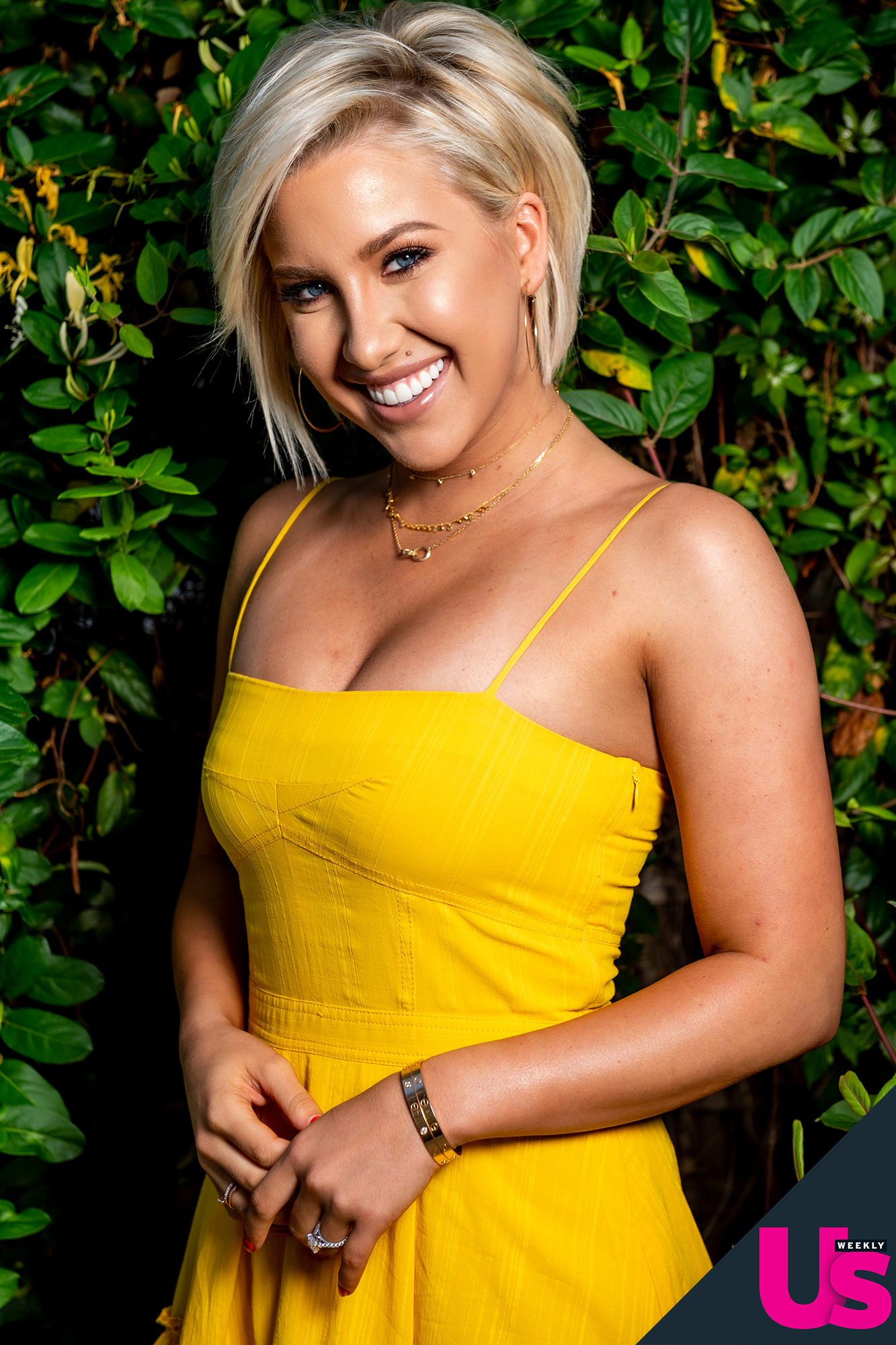 This comes just weeks after the Chrisley Knows Best star, 50, admitted that he had no opinion on where the pair’s wedding venue should be. “Who cares ?” Todd joked on Instagram on May 3 after Savannah asked her followers for suggestions.

But the Chrisley patriarch is actually heavily involved. “He cares about it, that’s for sure,” Savannah said. In fact, “it’s more his wedding than it is mine,” she added. 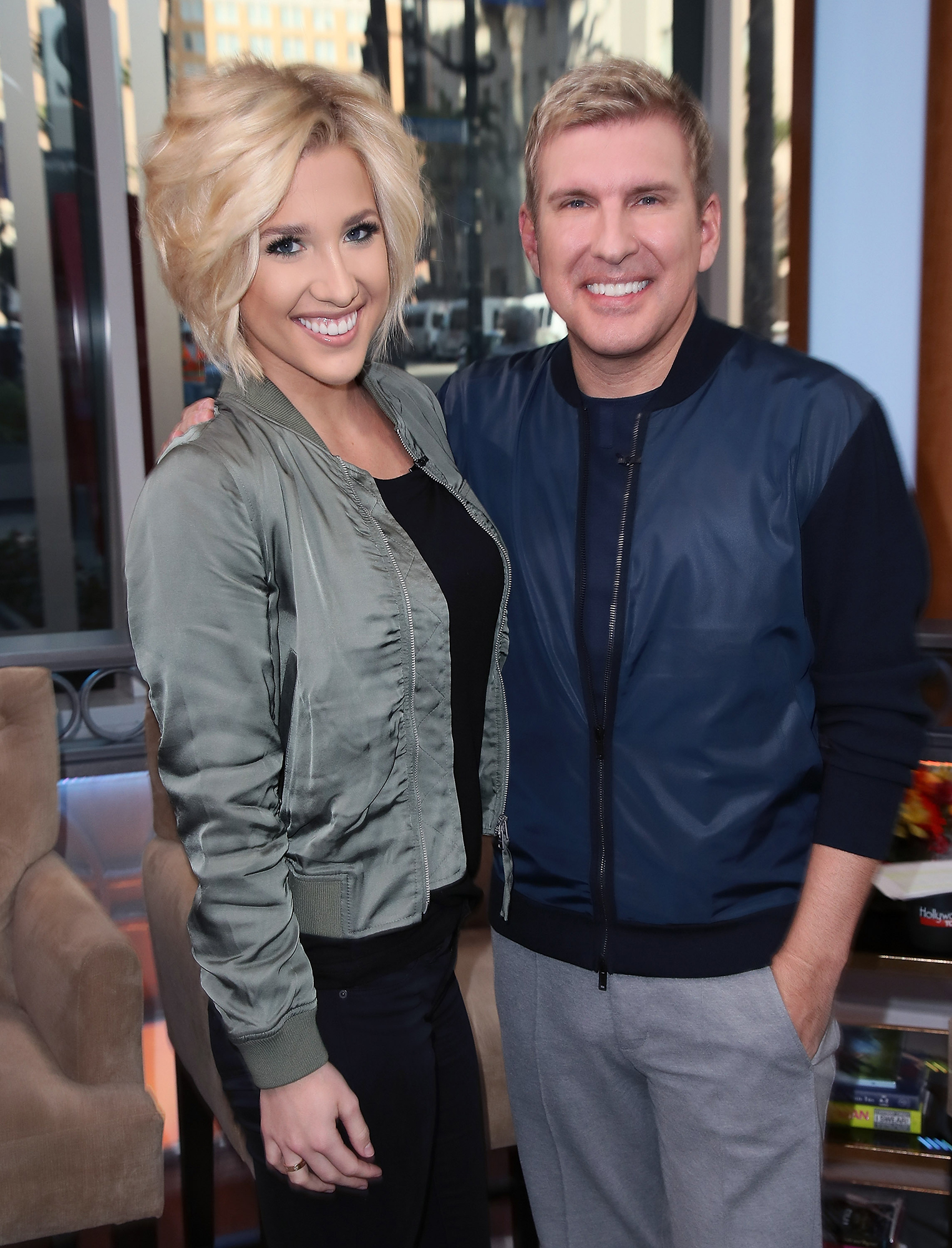 The hockey pro, 25, popped the question to the reality star, 21, in April after more than a year a together. A source told Us at the time that Kerdiles asked permission from Todd before getting down on one knee.

Savannah, who’s recently partnered with South Beach Diet, is also in full planning mode alongside her dad. “Honestly, I’m a big floral person,” she explained to Us. “So the floral arrangements have to be on point, and a big, big cake. Other than that, I’m pretty easy going.” 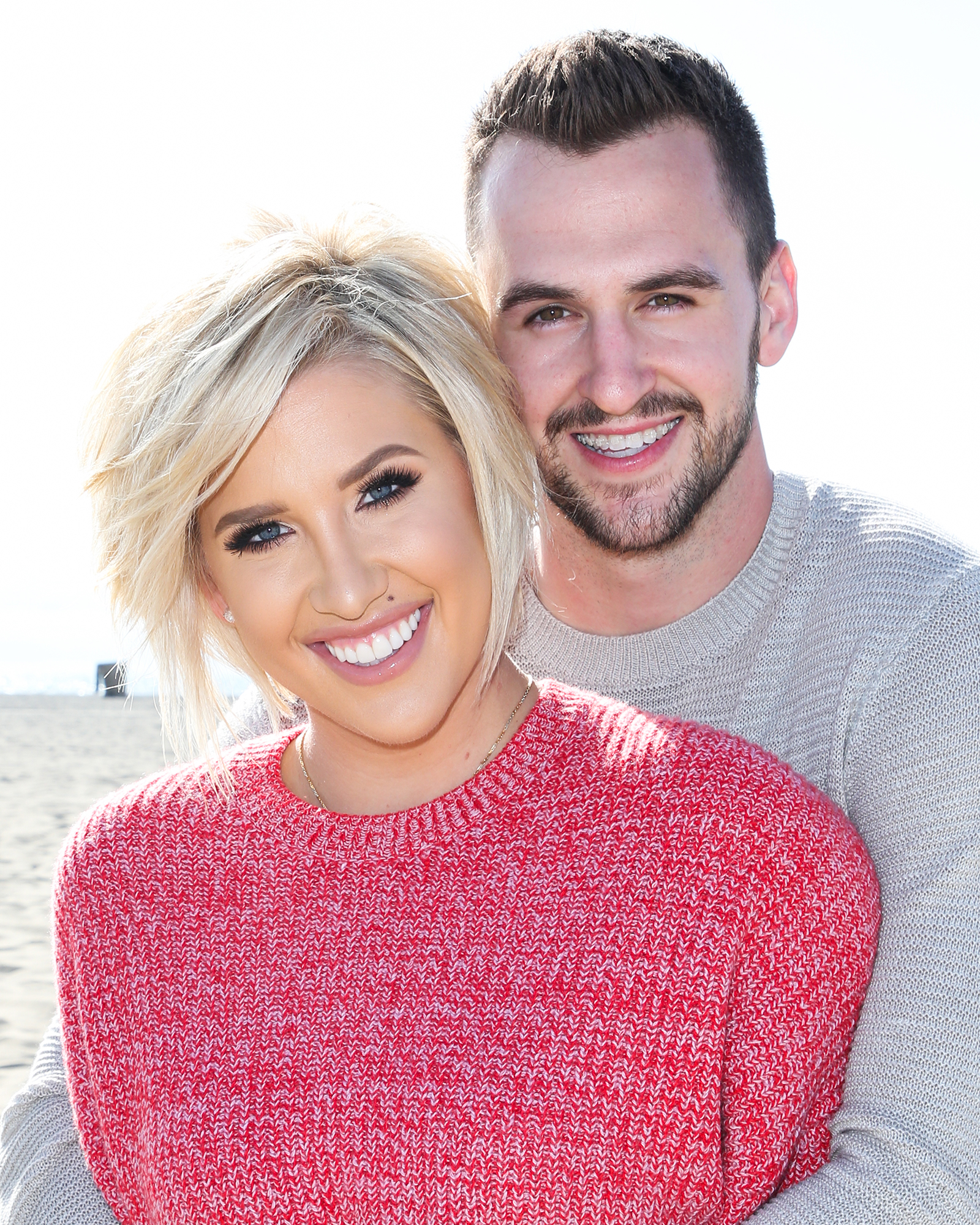 With a wedding slated for next summer, the bride-to-be is also weighing her options on the size. “We’re trying to decide,” the USA Network star admitted. “Do we want to keep it really private, or do we want to tell all of our business? Because it is one day and you never get that day back. So, maybe we’ll just enjoy it for ourselves and then tell everyone after.”

Despite growing up in a big family, Savannah and Kerdiles are not feeling the pressure to start their own after tying the knot. “Nic and I are on the same page,” she told Us. “We’re going to travel, enjoy each other for the next couple of years, and then we say [we’ll have] kids [in], like, five-ish years.”