Sir Tom Jones has been accused of having a three year affair with Charlotte Laws, who claims the sultry singer took her virginity after a concert in Florida in 1979. Despite his sex god reputation, the Welsh singer is renowed for his gentlemanly attitude and charisma. The superstar has been married since the early age of just 16, but now, for the first time, one of his early lovers has come forward to share the story of Sir Tom’s son arranged his father’s dates behind his mum’s back.

The Voice UK judge has faced criticism for years for his attitude to the hundreds of affairs he had at the height of his career.

Tom married late wife Melinda (Linda) Rose Woodward in 1957 and the pair remained together until her death in 2016.

Lady Linda – as she was affectionately known – died on April 10 after a battle with lung cancer.

During their marriage, Tom admitted to sleeping with up to 250 women a year in the height of his career but stated he had always only loved Linda. 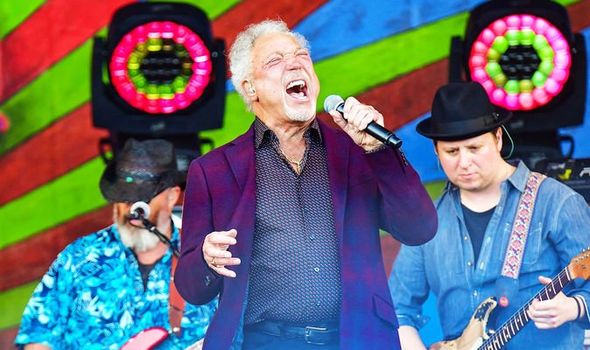 His dalliances with glamorous stars such as former Miss World Marjorie Wallace, Mary Wilson from The Supremes and model Katherine Berkery, with whom he has a son Jonathan, are legendary.

Despite the singer’s notoriety and flourishing fame, Linda remained out of the public eye and once told a friend she “never felt good enough to be Tom’s wife”.

Now, Charlotte Laws, 54, has broken her decades-long silence on their affair.

She first met Jones as a naive, 18-year-old US virgin and was seduced by him after a Florida concert in 1979. 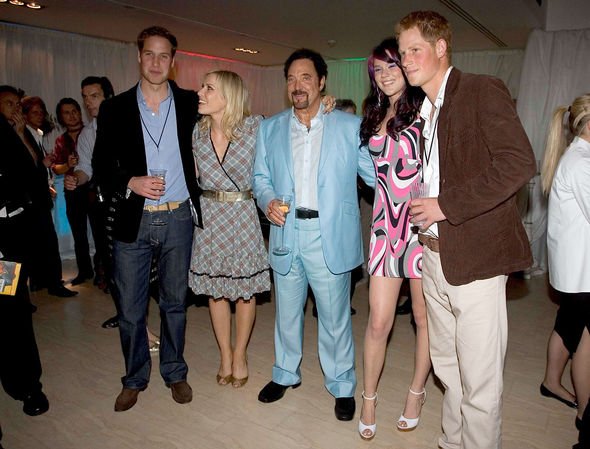 She is now married to an Oxford-educated lawyer and lives in a £1.5million Los Angeles ranch.

But she claims to have been the mistress of the singer for three years in her youth.

She further claims that Sir Tom had been very relaxed about who knew about their relationship.

In fact, she maintains that she learned that Sir Tom’s son Mark often helped procure women for his famous father.

Sir Tom and Linda’s son Mark, only three years older than the presumed lover Mrs Laws, was actually the singer’s manager for many years. 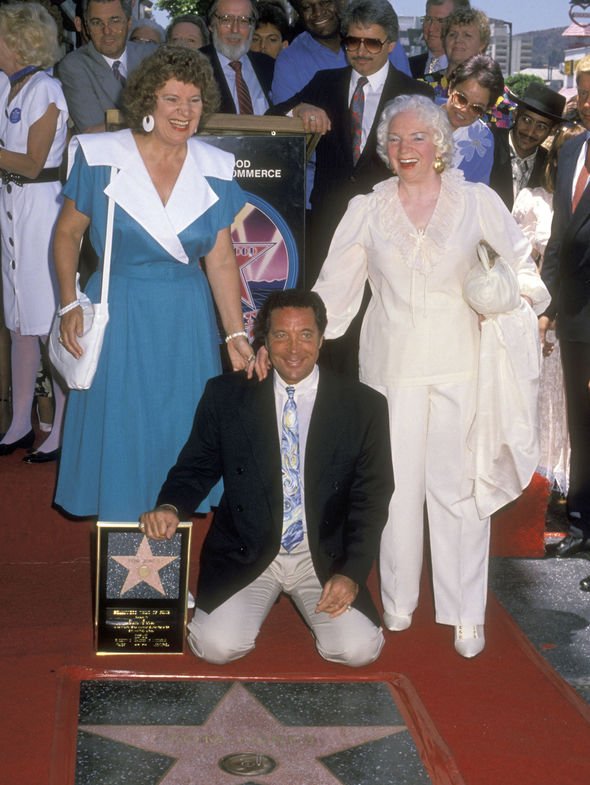 Mrs Law has also declared that “Lady Linda’ knew of her husband’s infidelity and turned a blind eye to his behaviour.

She also claims that she was dumped by the superstar three years after the affair started after she told Sir Tom’s publicist that she was anti-abortion.

“Tom told me his mother knew about his girlfriends and Mark was sharing a suite with his father the night we were first intimate. It was Mark who helped set up our dates.

“There was nothing secretive about our relationship.” 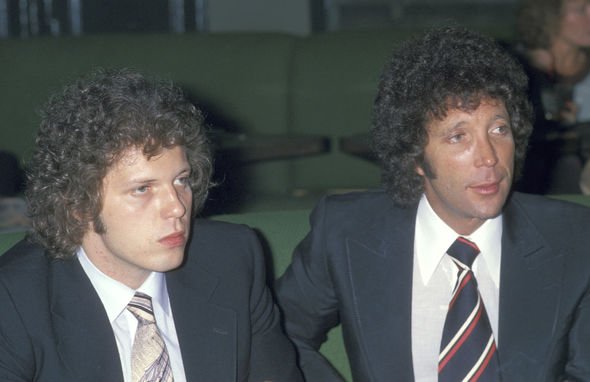 According to Mrs Laws, she and Sir Tom would meet every two or three months, when the singer was on tour in America and Linda was at home in Los Angeles.

She told the MailOnline that the singer’s son would sit with the pair while they ate breakfast in dressing gowns and Mark would be the one to call ahead and invite her to meet with the Sex Bomb singer.

She added that during a conversation they had about Tom’s wife, the singer indicated that the couple shared an open “don’t ask, don’t tell” relationship. 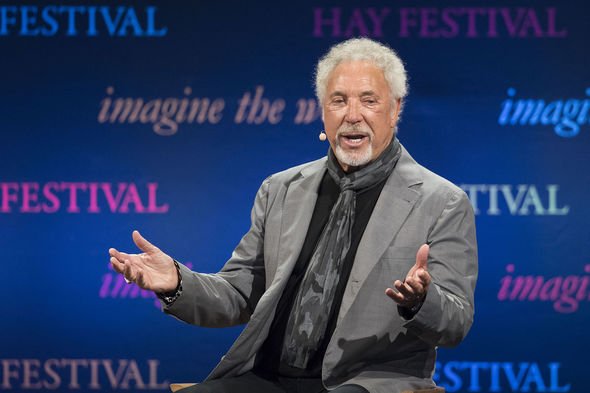 She added that the relationship was ended after she revealed that she would keep any children if she were to become pregnant as she is anti-abortion.

She told the MailOnline that she was “devastated” and that she did not see him again until a year after their relationship ended.

According to Mrs Laws, the couple remained friends, and she has often attended Sir Tom’s concerts and been invited backstage.

Mrs Laws published her memoirs Rebel in High Heels revealing all of the details about her adventures with the Sex Bomb singer.