Making it work! Tom Sandoval dished on how he has continued to bond with girlfriend Ariana Madix throughout the coronavirus quarantine.

Celebrity Couples Who Are Self-Quarantining Together

“We’ve been, like, cooking dinner and stuff more and doing like hang sessions and putting puzzles together and Legos and doing some, like, creative stuff,” the Vanderpump Rules star, 37, exclusively told Us Weekly on Tuesday, August 4, while promoting his Stryx partnership. “It’s been nice.”

Sandoval continued, “I know it can be rough being locked down with somebody all the time, but it’s been nice. We have our own things going on, but we’ve been doing stuff together.”

Tom Sandoval and Ariana Madix Finally Get Home Furniture: Inside Their House

The businessman regarded his and Madix’s quarantine experience to be “reasonably positive” so far, which is something that he’s “very fortunate” to have. “I’ve been definitely keeping myself busy. We’ve been doing Cameos, working on cocktails, doing stuff around the house,” he explained. “I work out a lot, working on my bike, doing some things with that.” 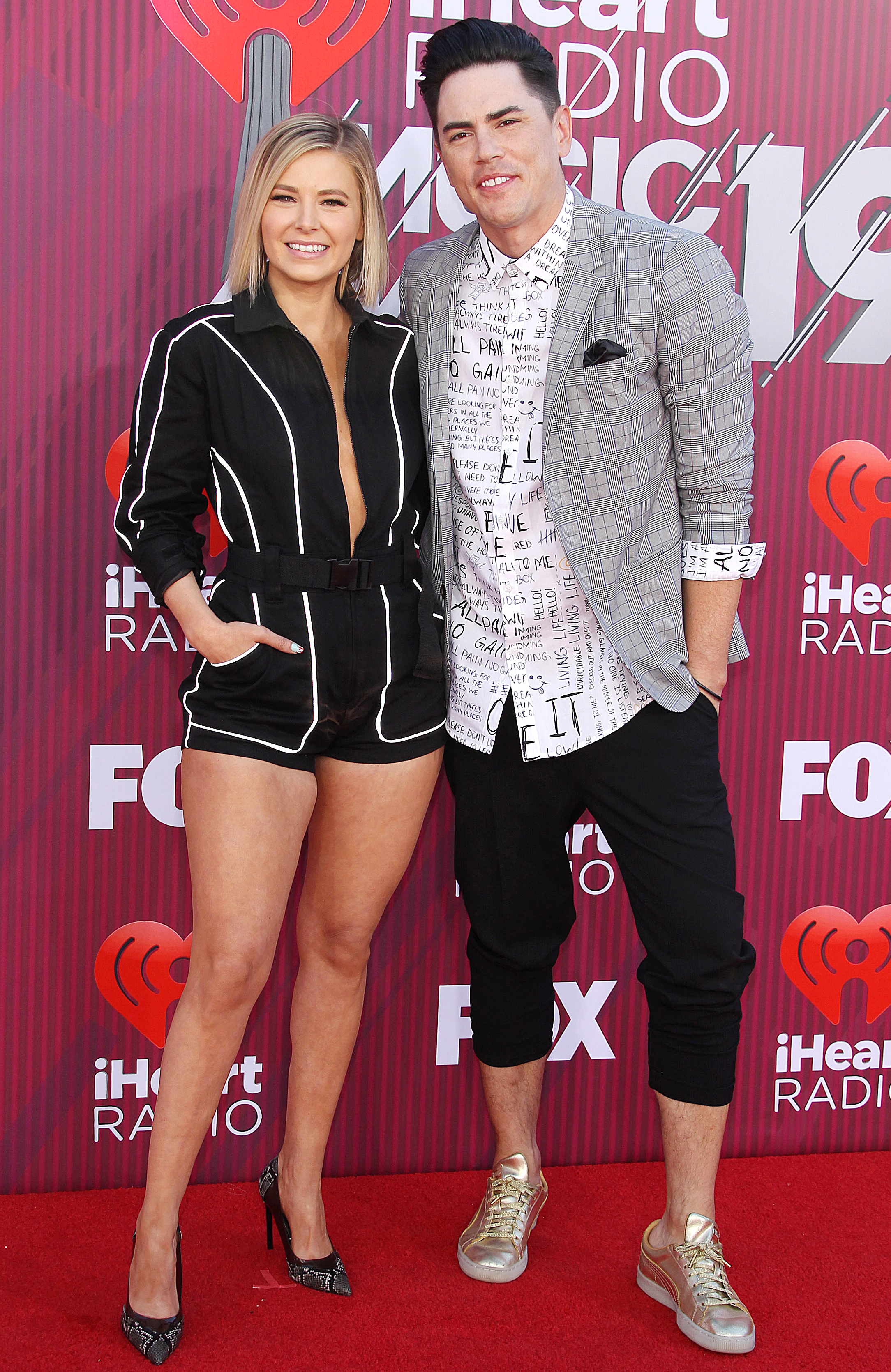 Sandoval began dating Madix, 35, soon after he broke things off with Kristen Doute, whom he dated from 2013 to 2014. He told Us last December that the pair were “secretly” dating for a bit before confirming the news with their pals.

The duo have since gotten more serious in their romance. In April, they settled into a Los Angeles home that they worked hard to furnish — a project that took an entire year. Before that, they co-authored a book called Fancy AF Cocktails in 2019.

Sandoval, meanwhile, has recently partnered up with Stryx — a cosmetic and skincare collection targeted toward male consumers. Not only is Madix “stoked” about his latest endeavor, but he also sees it as a good opportunity to destigmatize men using beauty products.

“I just love the idea. The founder of the company, Devir [Kahan], he had a blemish on his wedding day and it was in all the photos and he was inspired to do something about it,” he explained to Us. “This happens all the time. I mean, it’s like a classic example, like, bride and groom at a wedding. The girl looks flawless, she’s had two hours of makeup, and the guy has got razor bumps and is shiny.”

Sandoval also offered advice for men who are considering experimenting with beauty products. The Bravo vet noted that now is “the time” to “try it out at home” due to the pandemic. “I’m just that kind of person who likes to do things myself and experiment,” he said. “Like, try some concealer on spots, start with a little bit, you can always add more. I always recommend — especially for guys during the winter.”

With reporting by Kayley Stumpe