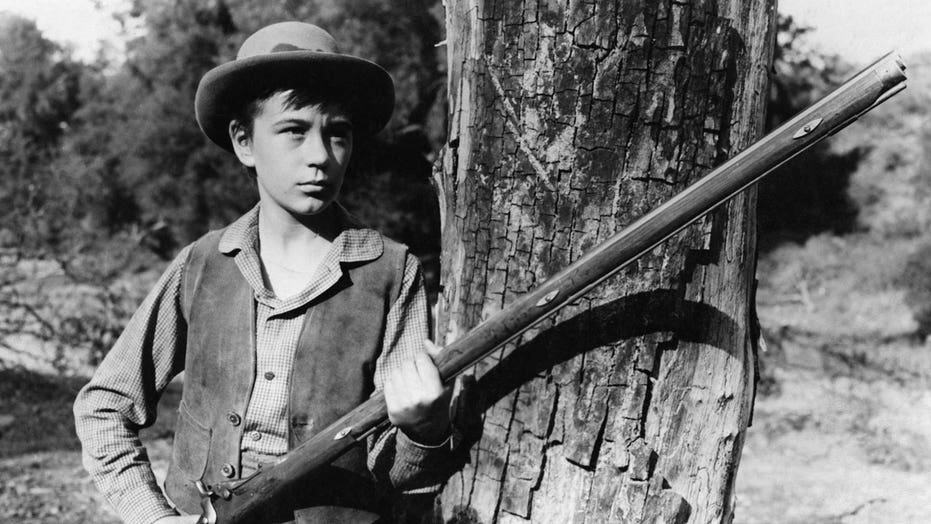 “Old Yeller” star Tommy Kirk has died, Fox News can confirm. He was 79.

“He was so loved,” Washburn told Fox News in a statement. “Anybody who has ever met Tommy can attest to the fact that he was so fan-friendly.”

Kirk’s long-time friend Paul Peterson shared a tribute to the actor on Facebook. Peterson also pointed out Kirk’s love for his fans.

“Please know that Tommy Kirk loved you, his fans,” Peterson wrote. “You lifted him up when an Industry let him down in 1965.” 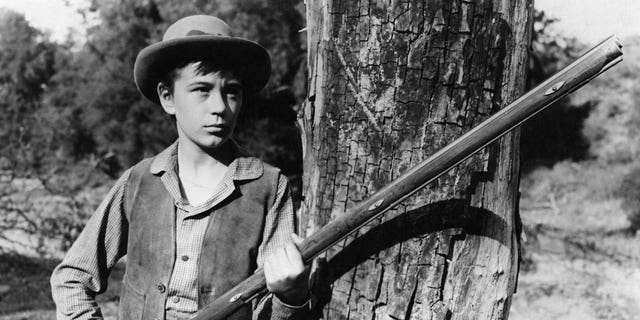 Kirk had acting success, but got his big break after being cast as Travis Coates in “Old Yeller.” The actor went on to star as Disney’s go-to All-American teenager in a handful of movies including “The Shaggy Dog” and “Swiss Family Robinson.”

Kirk would be officially retired from acting by 2006.

Washburn, who also resides in Las Vegas, and Kirk were set to participate in an upcoming “Old Yeller” reunion.