Kourtney Kardashian and Travis Barker dance after getting married

Travis Barker, 46, was rushed to hospital in LA last night with a mystery illness. His daughter Alabama Barker, 16, shared an update to TikTok with a picture of her father, as American outlets confirm the reasoning for his hospital visit.

Alabama posted a since-deleted update to her TikTok page with a picture of herself holding her fathers hand.

She captioned the picture: “Please say a prayer.”

In the picture, the drummer can be seen wearing a brace over his wrist, while using his phone in the other.

The Blink-182 drummer was taken to West Hills hospital yesterday with his wife Kourtney Kardashian, pictured by his side. 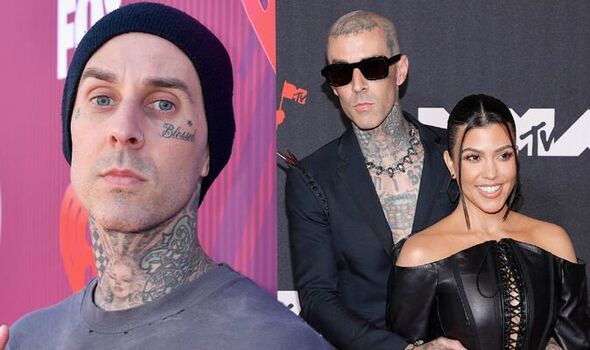 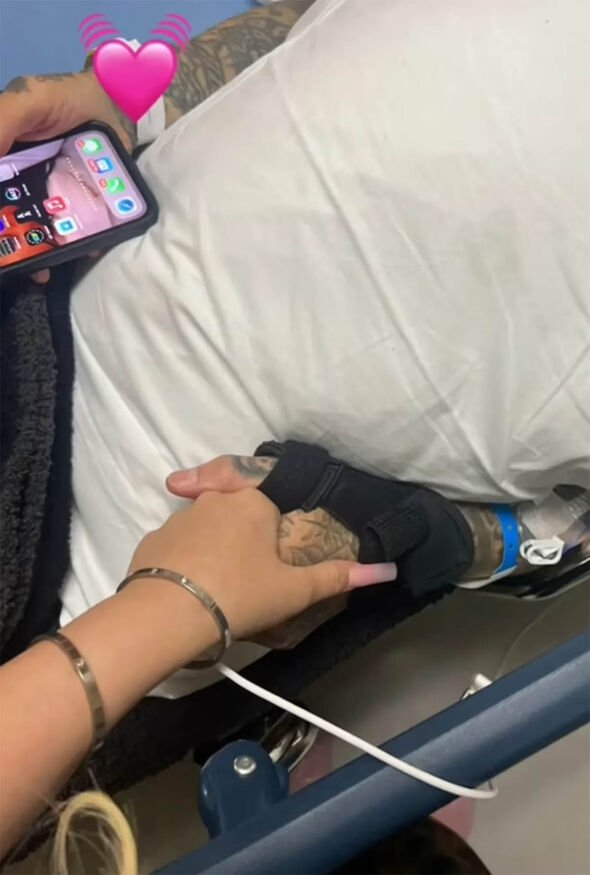 His condition was deemed serious enough that he was taken to Cedars Sinai Medical Center via an ambulance shortly after.

American news outlet, TMZ have claimed a number of sources have come forward, connected to the family, to confirm he has been hospitalised as a result of pancreatitis.

Pancreatitis is a condition in which the pancreas becomes inflamed over a short period of time and is a rare potential complication following a colonoscopy.

It causes symptoms such as intense stomach pain, vomiting and fever. 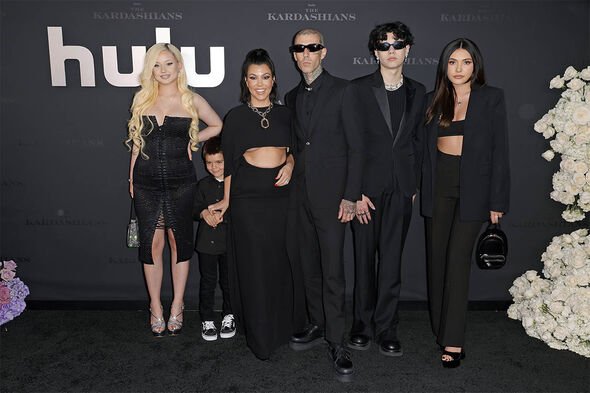 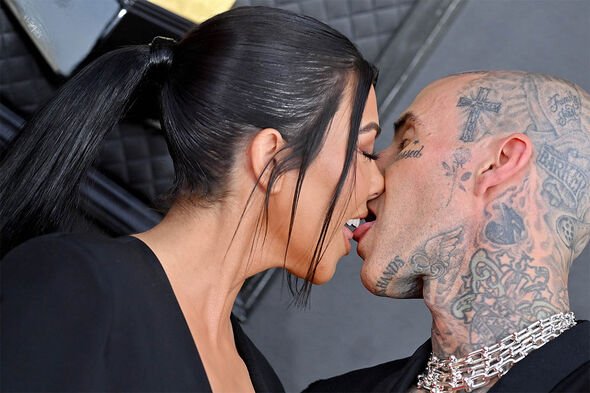 Fans have questioned whether the drummer’s hospital dash had anything to do with one of his latest Twitter posts.

Hours before his hospital visit, he tweeted: “God save me.”

However, this could have just been an intentional reference to a song by his close friend, Machine Gun Kelly.

Landon shared a rendition of the group’s song ‘Die In California’ afterwards on Instagram.

Meanwhile, fans have shared thoughts and prayers for Travis’ recovery.

The Blink 182 favourite’s last Instagram post before his hospital dash features him pouting at a puppy in his arms, with the caption: “I love dogs more than people.”

Kourtney could be seen hurrying along beside the paramedics in photos obtained by TMZ.

This was as her husband was lifted from the ambulance via a gurney and rushed into the Cedars Sinai Medical Centre.

The casually dressed star was wearing a black tracksuit with a hood pulled up over her head.

Neither Kourtney nor Travis have taken to social media since the incident.

Express.co.uk contacted representatives for Kourtney and Travis for comment.