Kylie Jenner and Travis Scott’s October split surprised many of their fans, despite the fact that the co-parents have reportedly remained on great terms ever since.

However, according to a new report, the split is far from simple, and Scott most definitely still has feelings for Jenner.

A source told Us Weekly, “[He] feels that their relationship was too fast too soon.” The source continued, “He loves her, but he wanted to be able to live his life and travel and be with other people and not have to worry about always going back to his family.” 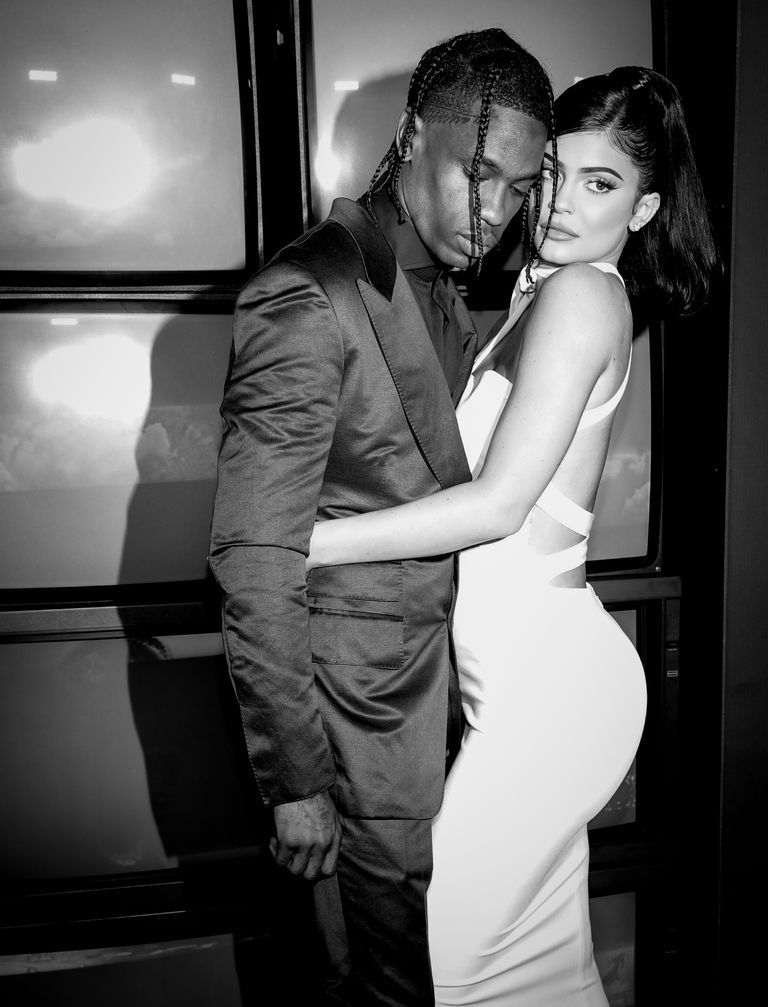 Jenner and Scott continue to raise their daughter, Stormi Webster, together. When Jenner confirmed her split from Scott in October, she tweeted, “Travis and I are on great terms and our main focus right now is Stormi. Our friendship and our daughter is priority.”

The Kylie Cosmetics mogul has since started dating Drake, according to multiple reports. A source revealed to Us Weekly that the rapper has “always had a thing” for Jenner. However, the source also revealed, “They have known each other and been friends for a very long time and there has always been a spark there, but their situation is complicated and so is Kylie’s with Travis.”