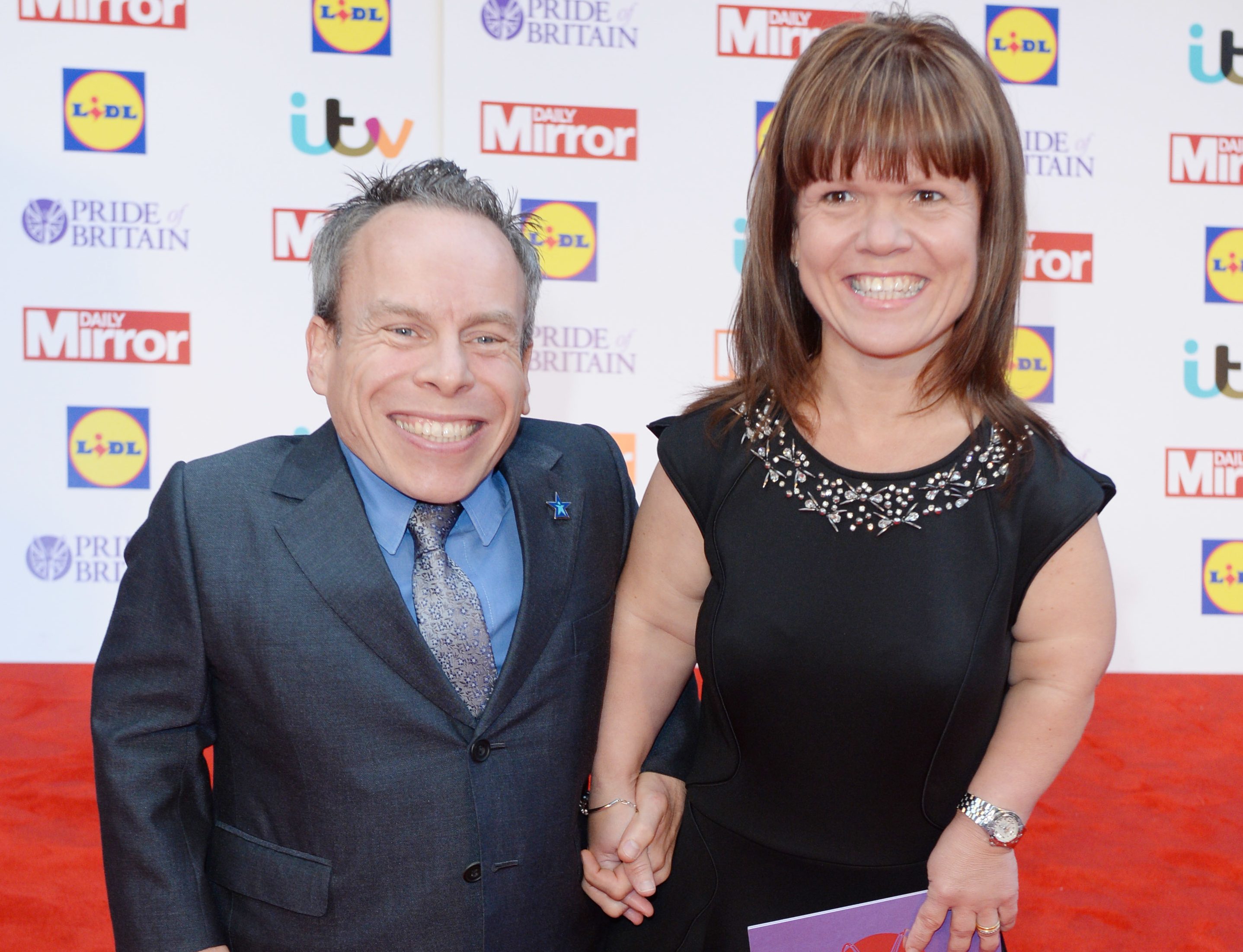 Warwick Davis has opened up about his wife Sam’s terrifying sepsis battle, saying he gathered their family to say goodbye to her.

After battling a mystery illness, Sam was diagnosed with life-threatening sepsis in 2019 ahead of a family holiday.

She had suffered various symptoms, including itchiness and exhaustion, but she was soon unable to stand, which is when Warwick called an out-of-hours doctor, who acted quickly.

‘Fortunately for us, our doctor recognised Sam’s symptoms and told us to head to A&E immediately with a suspected case of sepsis,’ he said.

She was rushed in for emergency surgery but, moments before, Warwick thought he would have to say goodbye to his wife.

He added to The Sun: ‘Our family gathered by her bedside; although optimistic, we were sort of saying goodbye in case Sam didn’t survive.’

Thankfully, the surgery was successful. After Sam was discharged, Warwick cared for her for months, mixing vials of antibiotics and carefully feeding them into her heart via a drip.

He also consulted with The UK Sepsis Trust about how best to care for his wife during her recovery.

While Sam is much better now, he said she still feels many of the effects of sepsis and that the pair now never take life for granted.

Warwick and Sam have been married since 1991, after he met her family while filming his 1998 movie Willow, and they share two children, Annabelle and Harrison.

The actor’s dwarfism is caused by spondyloepiphyseal dysplasia congenita (SED), a rare genetic condition that results in short stature and skeletal anomalies. Warwick and Sam’s children also have SED.

Sam has achondroplasia, a genetic condition that can slow down the growth of bone in the cartilage of the growth plate.

Warwick is best known for roles in films like Willow and the Harry Potter franchise, and now hosts the game show Tenable.