In the realm of true crime, it might seem that a number of particular cases are continuously scrutinized and rehashed at all angles for a number of reasons: a macabre fascination with the perpetrator, the mysterious nature of the crime itself, or a desire to comprehend the incomprehensible, to name a few. But it’s a rare occasion indeed when part of that compulsion is borne out of sympathy, like the case of Gypsy Rose Blanchard, who was convicted of participating in the 2015 murder of her mother, Clauddine “Dee Dee” Blanchard, alongside her boyfriend  Nicholas Godejohn. However, the story of the years leading up to the murder, which involved the overwhelming abuse of Gypsy at the hands of her mother through a mix of con artistry and medical abuse, added an entirely different dimension to the crime — including Gypsy’s own remorse over it.

Though Gypsy received a 10-year prison sentence after pleading guilty to her part in her mother’s homicide, per USA Today, her ex-boyfriend, Godejohn, who was convicted of actually carrying out the murder, was characterized in a completely different light. This was due in part to his past criminal record, admitted violent fantasies, and witness testimony. Gypsy soon parted ways with Godejohn following their arrest, but it seems that Godejohn, who was sentenced to life in prison for the murder, per KY3 television station, hasn’t entirely let her go. 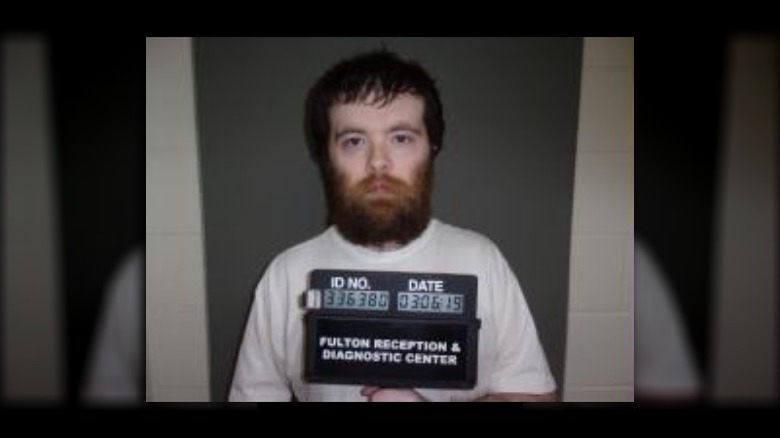 Unfortunately, Nicholas Godejohn didn’t seem to take Gypsy Rose Blanchard’s decision to sever ties with grace. In a 2019 interview with Oxygen for “Gypsy Rose & Nick: A Love to Kill” (via People) the convicted murderer continuously referred to Gypsy as his “soulmate,” despite the fact that they have not been in touch for years. His relationship with Gypsy, which was conducted mostly online, was one which he called “the best days” of his life. “I enjoyed every second of it,” said Godejohn during his Oxygen interview, which was conducted from prison. “From the very beginning, I just knew we were soulmates.” He also told the network he had imagined he would “probably end up marrying her and end up having children with her,” adding, “that’s something I’ve never had with someone else.”

In an unsettling twist, Godejohn seemed to indicate that he believed a relationship with Gypsy would ultimately pick up again in the future. “Somehow I just knew, deep within my heart, some way me and her would end up being together in the end,” Godejohn continued. He then invoked the crime that put him behind bars in the first place — the murder of Gypsy’s mother, Dee Dee Blanchard. “There’s no other option, we gotta do it,” Godejohn recalled. “I wanted to make sure her mom was not going to harm her anymore. I made sure of that.”

Nicholas Godejohn will most likely spend his life behind bars 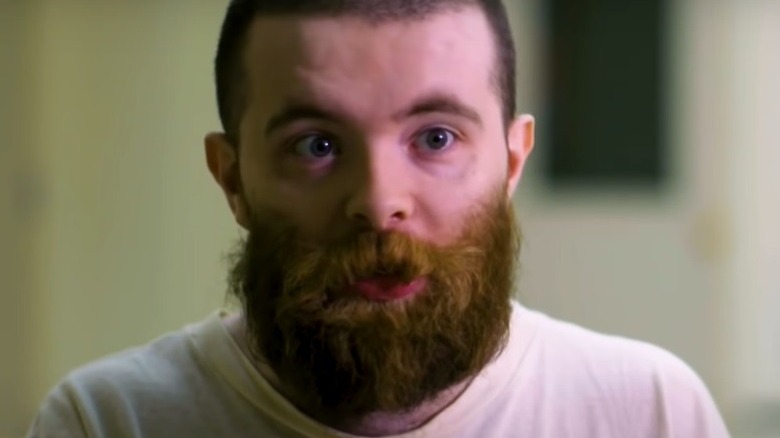 By all appearances, the last time Nicholas Godejohn spoke with members of the media was in 2019 for Oxygen’s “Gypsy Rose & Nick: A Love to Kill,” so we can’t exactly say for certain as to whether Godejohn still feels the same way about Gypsy nearly two years later. But one thing seems a bit more concrete: the length of his lifetime prison sentence. In January 2021, Godejohn requested for his criminal case to be set aside, per the Springfield News-Leader, but no further reports of his plea have circulated.

As for Gypsy? She’s set for a release that could be as early as December 2023 (though, per her original sentence, she could serve time for the full 10 years she was allotted, making her definitive release date sometime in 2026, per Distractify). She might also have someone to come home to: As of August 2019, Gypsy was (and by all appearances, still is) engaged to a man named Ken, who has made his last name private to the press. In an exclusive interview with InTouch Weekly in 2019, Gypsy’s stepmother, Kristy Blanchard, told the magazine that Gypsy and Ken have decided to keep “their personal lives personal from here on out.” So, whether he’ll be around when she leaves her life in jail behind her is still anyone’s guess.