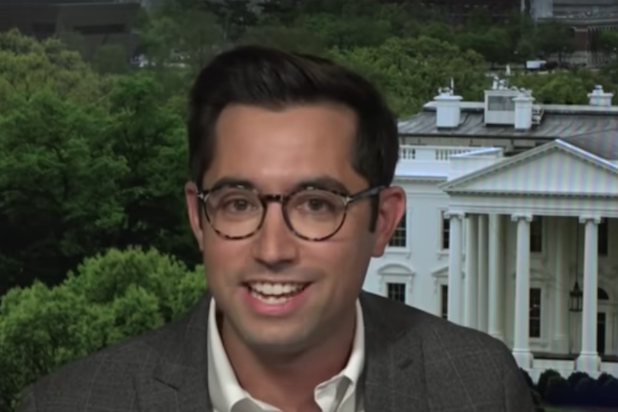 Deputy White House press secretary TJ Ducklo has been placed on a week-long, unpaid suspension after a report broke Friday saying he threatened to “destroy” a Politico reporter for writing about his romantic relationship with another member of the media.

Press secretary Jen Psaki said in a statement that Ducklo, who worked on President Joe Biden’s campaign, apologized to Politico Playbook reporter Tara Palmeri after Vanity Fair reported that he erupted at Palmeri after learning Politico was looking into his relationship with Axios political reporter Alexi McCammond.

Psaki acknowledged that Ducklo had a “heated conversation” with Palmeri about his personal life. “He is the first to acknowledge this is not the standard of behavior set out by the president,” said the statement.

The White House also said that Ducklo will not work with Politico reporters going forward.

A representative for Politico did not immediately return a request for comment.

According to Vanity Fair, when Ducklo became aware that the publication was looking into his romantic relationship with McCammond — which, while not uncommon among media and political figures, could cause ethical concerns when it comes to her reporting — he berated Palmeri, but not her male colleague assigned to the same piece.

The report said he threatened to “destroy” her and accused her of being “jealous” of McCammond and of their relationship.