A woman in Minnesota is suspected of having drowned her three young children, and then died by suicide herself, hours after her husband was found dead by a suspected suicide, as well.

The tragedy started on Friday morning, at about 10:30 a.m., when police were called to the Rolling Hills Estates Mobile Home Park in the city of Maplewood, Minnesota. Once there, they found a man authorities later identified as Kos Lee. Upon investigating the scene, police announced their initial belief that he died by suicide.

As tragic as that scene itself was for Lee’s family, friends, and loved ones, police received a second call for a welfare check about six hours later. That call came from the nearby Vadnais-Sucker Lake Regional Park in the city of Vadnais Heights.

Once police responded to the scene there, at about 4:00 p.m. local time, they were unable to fined the people they were looking for — reported to be an adult woman and three children. According to local media reports, the police report from the scene stated:

“A welfare check was requested on an adult female with three small children. When deputies and officers arrived on scene, they found a vehicle and other items, which included children’s shoes.”

At that point, working on the suspicion that something bad had happened, police closed the park and launched a search for a 23-year-old woman named Molly Cheng and her three children.

Less than four hours later that night, police discovered a young boy’s body in the lake. Just after midnight, cops discovered the body of another boy, and pulled his body out of the lake, as well. The next morning, around 11:00 a.m. local time, police discovered Cheng’s body along with the remains of her daughter, pulling them both from the lake as well.

The police department’s press release has not yet said how Cheng died, but reported that it is suspected that the three children drowned. The press release continued:

“All three children referenced are believed to be under the age of five or six years old.”

Police have not indicated how Cheng has died, but she is reportedly the wife of Lee, who had died earlier that day.

Ramsey County Sheriff Bob Fletcher spoke out about the horrific tragedy over the weekend, saying:

“Even imagining this is going to be horrific just to think about. …  The mental health aspect of people, it’s just tough to get your mind wrapped around how someone does that. If you’re mentally healthy, it’s unimaginable. It takes a toll on those who respond.”

Here is more on the terrible situation:

We send our condolences to the extended family, friends, and loved ones of the deceased. 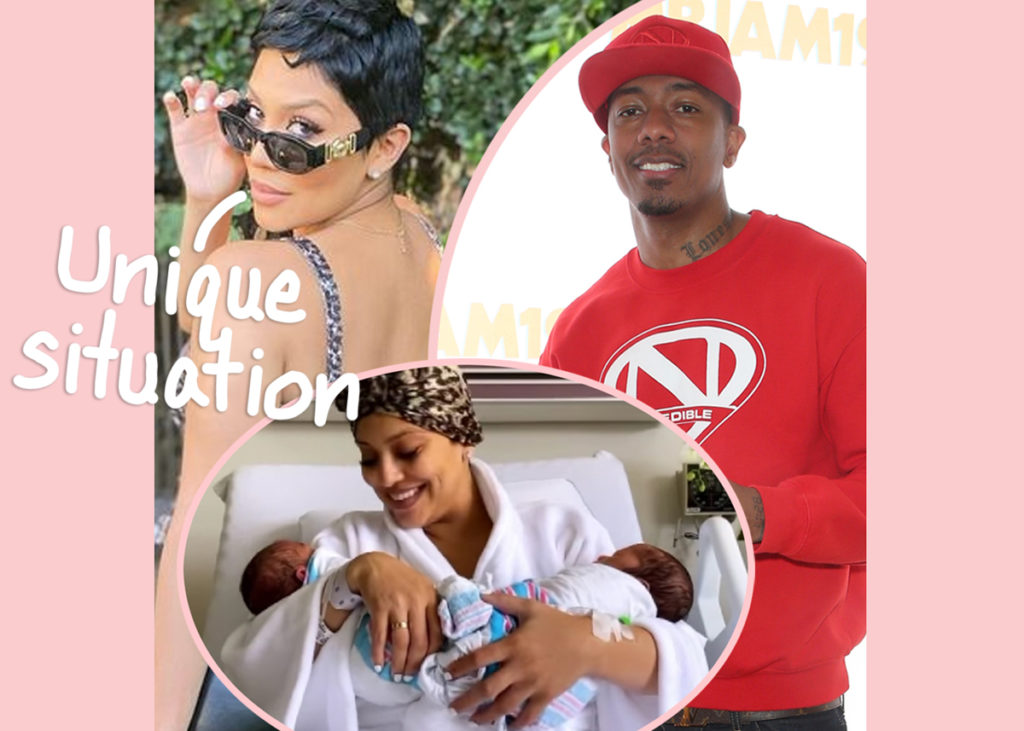 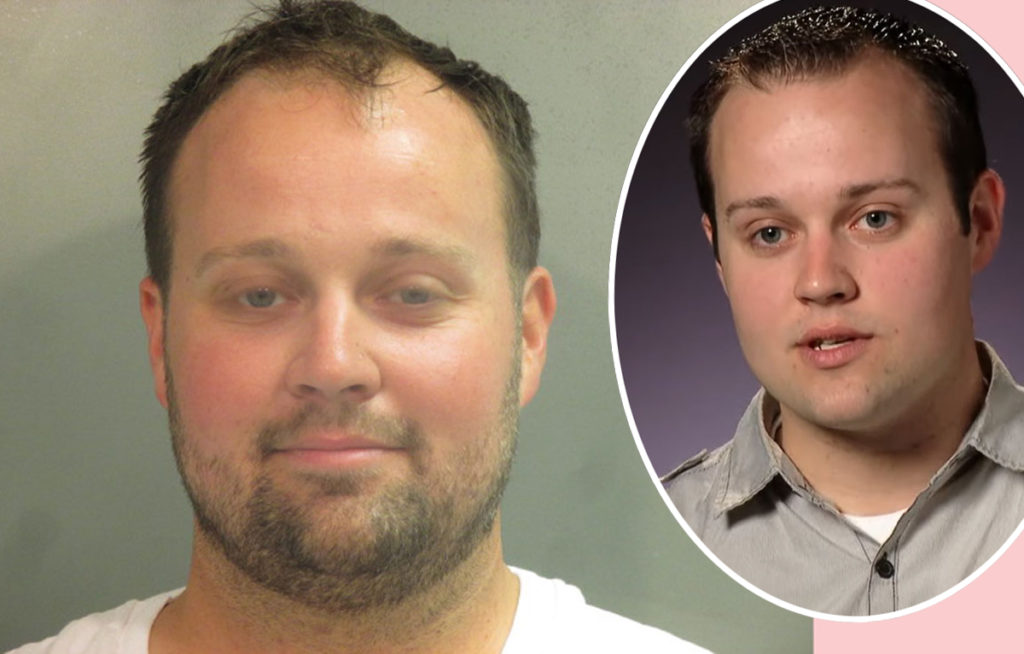 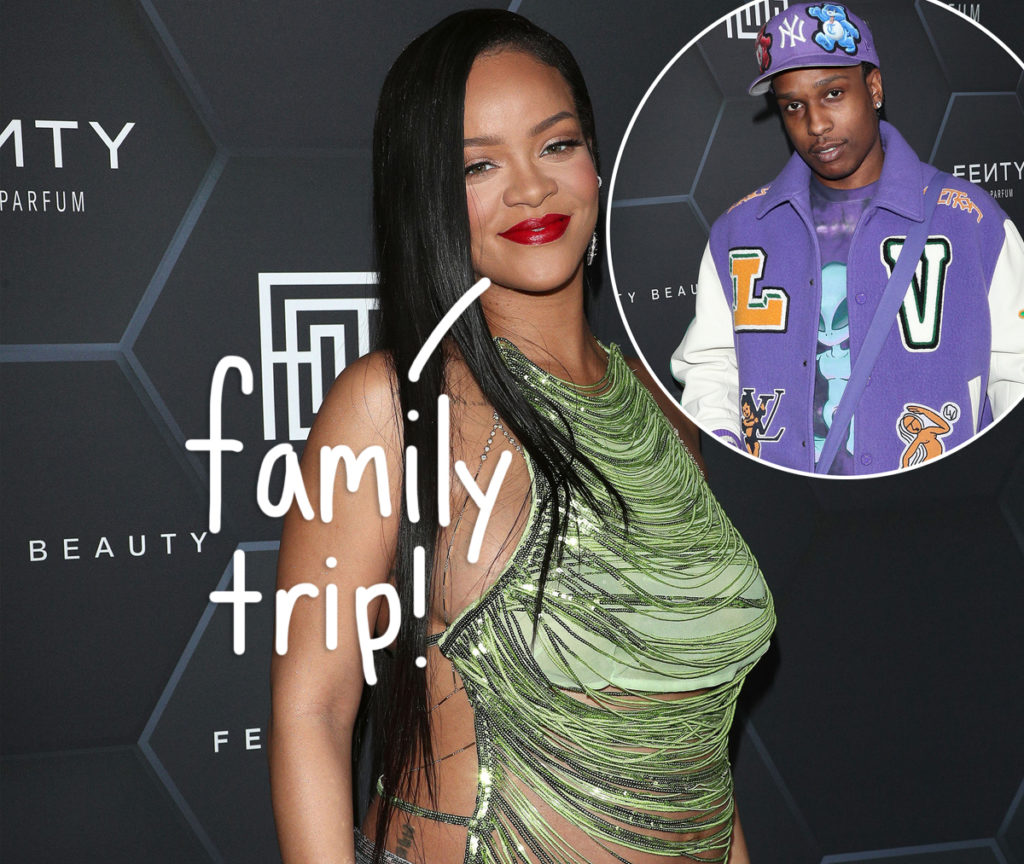 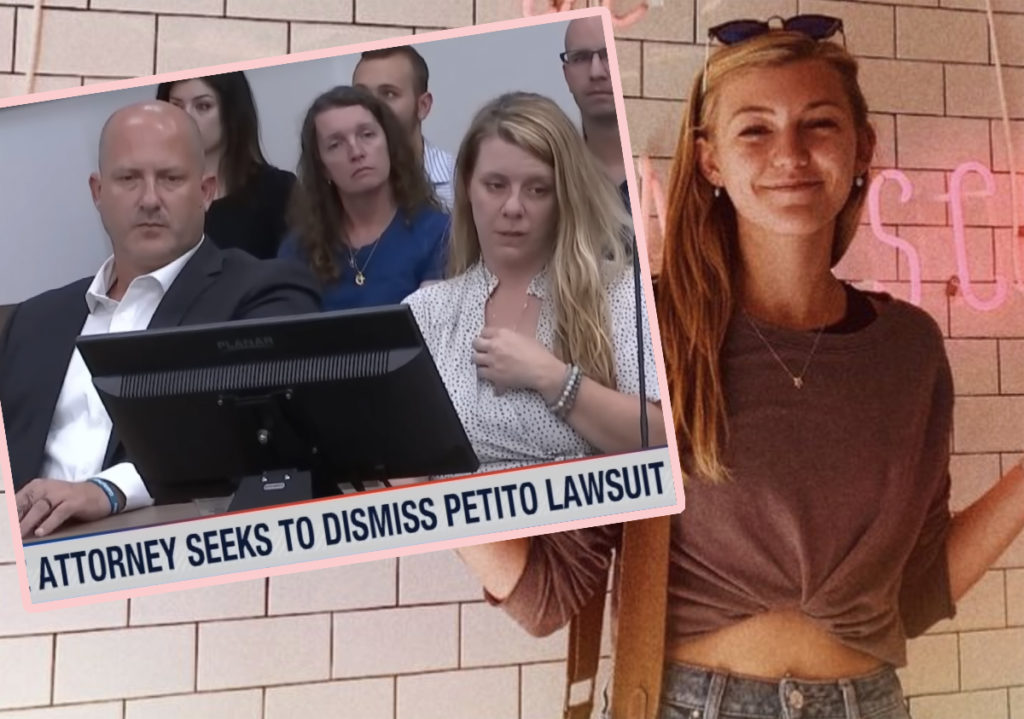