U.S. Customs and Border Protection officers in Texas are showing just how desperate some people are to hide drugs, catching a woman who allegedly smuggled fentanyl pills in her vagina.

According to CBP officers working at the Bridge of the Americas border crossing in El Paso, the woman, a 40-year-old American citizen, was intercepted earlier this month trying to smuggle fentanyl pills into the U.S. stuffed inside a condom, which she then hid inside her vaginal cavity.

The agents say a CBP canine alerted officers, who then conducted a pat-down search at the pedestrian crossing … and officers say the woman then voluntarily removed a condom filled with fentanyl pills from her vaginal cavity. 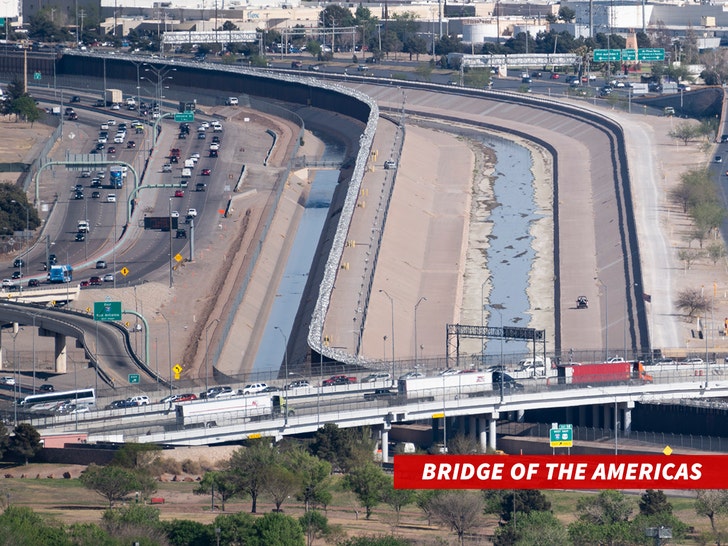 It appears the actual pills were inside a custom container shaped to fit inside a vagina … and that container was then wrapped in a condom.

You might be wondering, just how much fentanyl could one woman shove up there … well, in this case at least, CBP says they recovered 0.006 pounds of the powerful drug.

The bust was one of 25 arrests over the past week at ports of entry in El Paso, which borders Ciudad Juarez in Mexico.

The woman gets an A+ for creativity but an F for execution.