A person approaching 50 often finds it a time to indulge in self-reflection and assessment. It’s the same for art fairs.

As Art Basel kicks off its 50th edition on June 13 in the Messe Basel exhibition hall in Basel, Switzerland, organizers are highly aware of the milestone.

The event, this year featuring some 290 art dealers, not only spawned iterations in Miami Beach and Hong Kong, it pretty much set the template for the field, from the European Fine Art Fair to the Frieze Fairs and beyond.

And, like people, as fairs age, they do what they can to remain youthful.

“We’re always rejuvenating the show, and adding new galleries is part of how we do that,” said Marc Spiegler, the global director of Art Basel.

This year, organizers have changed the way they calculate the fees they charge galleries in an effort to make the fair more democratic.

“For the first time, it’s a sliding scale based on the size of the booth,” Mr. Spiegler said of galleries in the main sector, which is the most expensive. “Smaller booths pay less per square meter.”

And that means the larger booths will be paying more, to even out Art Basel’s revenue. “We’re not making more money on this,” he said.

Attracting new blood was the motivation. “We saw galleries struggling with the economics of how to show at the fair,” Mr. Spiegler said.

And so far, those paying more haven’t complained too loudly.

“The bigger galleries really supported this,” Mr. Spiegler said. “They understand how important it is to have younger dealers.”

As part of the pricing changes, fees for participating in the Feature and Statements sections were also lowered. 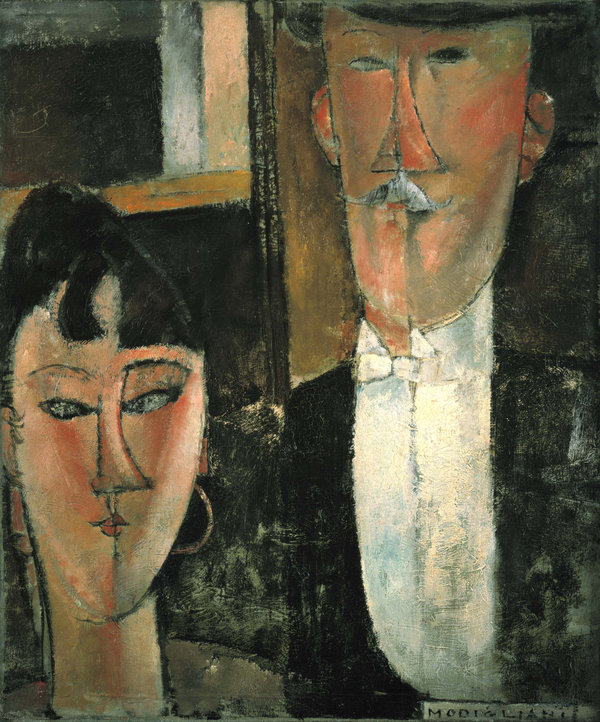 Barro Arte Contemporáneo, showing in Statements, will display a sculptural installation by the artist Gabriel Chaile, who works in the Buenos Aires neighborhood of La Boca.

They are “social sculptures that show a political reality,” he added.

As new dealers enter the fair, others get to “graduate,” in the fair’s parlance, to the main Galleries sector.

“I’ve been waiting and hoping,” said Niccolò Sprovieri of the Sprovieri Gallery in London, which has twice shown in Feature.

“There’s a fair every week now, it seems,” Mr. Sprovieri said. “But the one truly international fair is Art Basel. It’s a level above everything else.”

His booth will have works by several artists, including Jimmie Durham, who won the Golden Lion for Lifetime Achievement at the Venice Biennale this year, which will continue until Nov. 24. Mr. Durham’s sculpture “Aazaard,” made of animal bones, acrylic paint and car parts, addresses pollution, Mr. Sprovieri said.

And that’s not the only booth with a crossover between the two events.

“Basel will, to some extent, reflect Venice,” Mr. Spiegler said.

Other Venice artists on hand at the fair include Suki Seokyeong Kang, who will have an installation in the Unlimited sector, and Jill Mulleady, with one in Statements.

Many of the Galleries dealers — like Sean Kelly, who has spaces in New York and Taipei — try to represent many of their artists at once, which requires a balancing act within the confines of a booth.

“We’ve learned to do it so that it doesn’t look too random, and spend a lot of time talking to the artists about it,” Mr. Kelly said. “We can only fit about one-third of our roster at any time.”

He added that he keeps works on view for the duration of the fair even if they have been sold, ensuring a consistent and high-level display.

One of his featured artists, Rebecca Horn, is represented by a painting on paper, “Windgesicht” (2008), and a sculpture with an electric motor, “Mirrored Moon” (2017).

But Art Basel doesn’t stock only contemporary work. Blue-chip modern paintings and sculptures are staples of the fair, like those stocked by Landau Fine Art, of Montreal and Meggen, Switzerland.

“The bulk of our activities are centered on international art fairs,” Mr. Landau said. “We’ve been doing the major ones since the 1990s.”

The reason for his devotion to the form is simple.

“We’ve welcomed millions of people to our stands since then,” Mr. Landau said. “I did the math.”

He added: “You could never get that many people to a gallery space. Auctions and art fairs are where the art business has shifted.”

Of course, all visitors aren’t buyers, and only a select few have to purchase something to make a fair appearance worthwhile, given the high price tags for Modiglianis (“Bride and Groom” is being offered at $35 million, the gallery said).

The fair also has sectors that take place outside the exhibition hall, including Parcours, which is marking its 10th year.

“Parcours takes us outside the fair walls,” said Samuel Leuenberger, founder of Salts, a nonprofit exhibition space in Birsfelden, Switzerland, who is organizing Parcours for the fourth time.

Twenty works are sprinkled throughout the Münsterplatz area, about a 15-minute walk from the fair. With a philosophical title — “The Impossibility of Being a Sculpture” — the Parcours roster of artists includes Camille Henrot, Dan Graham, Laurent Grasso and Caitlin Keogh.

The artist Pierre Bismuth created a series of flags, each bearing two countries’ emblems, one superimposed on the other. One represents a nation from which a significant number of people emigrate to the other; for example, the Eritrean flag and the Swiss flag are paired.

“It’s a subtle and poignant way to talk about immigration,” Mr. Leuenberger said.

Even though there’s a guide for Parcours and some people will seek out the artworks, the sector also relies on what he called “the chance encounter” that underlies all public art.

“By blending in and being in the right spot,” Mr. Leuenberger said, “hopefully it resonates and reflects something back to you.”