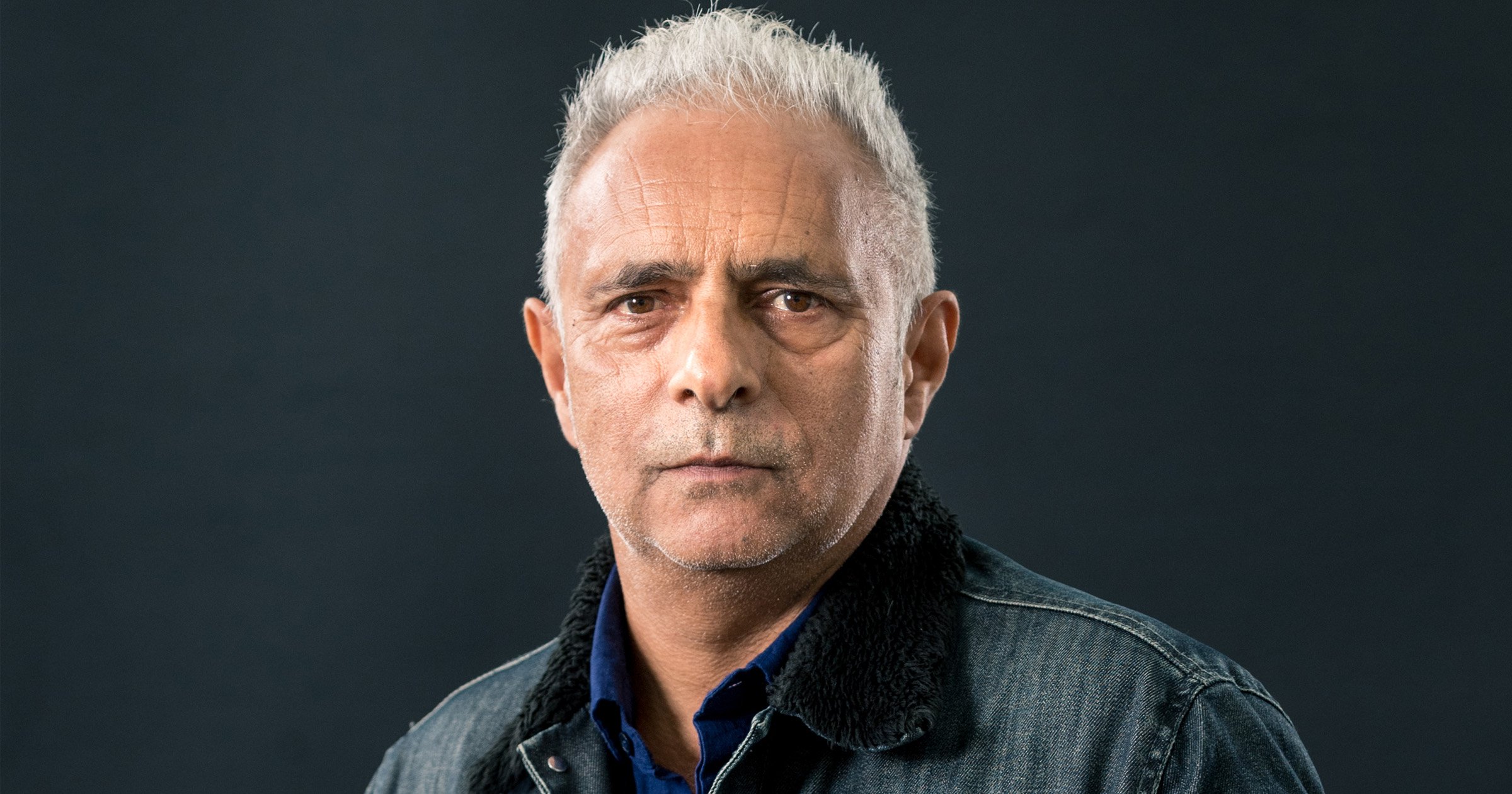 Author and playwright Hanif Kureishi has revealed the devastating consequences of a fall on Boxing Day, which landed him in hospital.

He is currently being cared for by medical staff in Rome, and has shared that he’s unable to move his arms or legs.

The 68-year-old British playwright, novelist and filmmaker – best known for his works The Buddha Of Suburbia, Intimacy and Mother – shared a message with his followers, in which he said he was being treated at Gemelli University Hospital in the Italian capital.

Kureishi said he was in the city on December 26 when he fell during a walk from Piazza del Popolo to Villa Borghese and then back to his apartment.

He said in the Twitter post: ‘I had just seen Mo Salah score against Aston Villa, sipped half a beer, when I began to feel dizzy.

‘I lent forward and put my head between my legs; I woke up a few minutes later in a pool of blood, my neck in a grotesquely twisted position, my wife on her knees beside me.’

Kureishi said he saw ‘a scooped, semi-circular object with talons attached scuttling towards me’ before realising it was his hand.

He added: ‘It occurred to me then that there was no co-ordination between what was left of my mind and what remained of my body. I had become divorced from myself. I believed I was dying. I believed I had three breaths left.’

Kureishi said his wife heard his ‘frantic shouting’, adding: ‘She saved my life and kept me calm.

‘For a few days I was profoundly traumatised, altered and unrecognisable to myself. I am in the hospital. I cannot move move my arms and legs.’

He said he cannot scratch his nose, make a phone call, or feed himself.

In 1985 he was commissioned by Channel 4 to write a play, which resulted in My Beautiful Laundrette, a film about a gay British Pakistani youth in 1980s London.

Kureishi’s other screenplays include Sammy And Rosie Get Laid, London Kills Me, The Mother and Venus.

In 1990, Kureishi published one of his most famous works, The Buddha Of Suburbia, which won the Whitbread Award for the best first novel and was later adapted for a BBC television series with a soundtrack by David Bowie.

The novel follows a bisexual British South Asian character called Karim Amir as he explores class, ethnicity, sexuality and culture in late 20th-century London, drawing on a number of Kureishi’s own experiences growing up in the capital.

He was made a CBE in 2008 and sold his archive to the British Library in 2014, which included personal diaries and notebooks, and also the working material for his major works.