If you’re like us and needing a TV show to binge during these unclear self-quarantining times, HBO’s Avenue 5 has it all, if you have a sense of humor. If not, watching a large group of people hysterically try to work through a life-threatening problem without any real leadership might freak you out.

Avenue 5, created by Armando Iannucci of Veep is set in the future when traveling the solar system is like traveling to your in-laws, a place you can easily get to but might not want to go. The series stars Hugh Laurie as Ryan Clark, the confident, suave, yet not too competent captain of Avenue 5, a space cruise ship with luxury amenities like yoga classes, an observation deck, gourmet buffets, and a spa. We come to find out that Avenue 5 is on an eight-week journey around Saturn but that after encountering technical difficulties might be slightly delayed.

Avenue 5 is owned by billionaire Herman Judd and played by Josh Gad whose character offers notes of Donald Trump and Theranos’ Elizabeth Holmes — one who surrounds themselves with ‘yes’ people and another who will make you question your own ‘no’.

The show first premiered on Jan. 19 but we didn’t start watching it until Monday. TBH, two months ago I was not interested in watching this show at all — every space movie I’ve ever seen somewhat bored me. I didn’t think I’d like a tv show about space. Nonetheless, I gave it a shot and after fifteen minutes I was hooked. Its greatness aside from brilliant writing is dependent on timing. Two months ago I wasn’t sequestered to my residence hoarding toilet paper, bottled water, and canned food. The elderly were allowed in public and I could touch my own face, times were different. But now, an infectious virus is sweeping the nation. People are needing answers and our government doesn’t have them.

Watching Avenue 5 is like looking in the mirror right now, and not the mirror that makes you look good from a certain angle but the mirror that forces you to stop eating frozen pizzas and understand that just because gyms are closed doesn’t mean you get to stop exercising, and by you, I mean me. It’s a show that looks at society collapsing through a vacuum — social norms fade, class no longer is a thing, and people show their true colors. It might be scary but it’s really good television.

My boyfriend and I finished the entire season in two days. So, if you’re at a loss for what to watch right now, watch Avenue 5, you’ll be so happy just to be on earth you’ll forget (for 30 minutes) you’re in the middle of a worldwide pandemic. 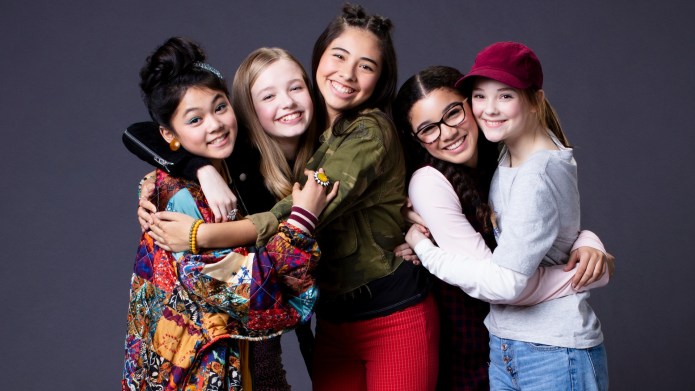 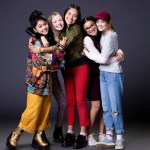 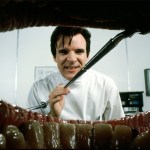 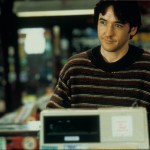 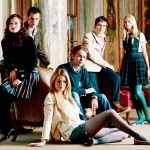