Brad Pitt, Nicole Kidman, and Julia Roberts might be some of Hollywood’s most famous celebrities but that doesn’t mean they live in Hollywood. In fact, it’s often their fame that drives them to leave the glitz and glamour of a big city and make a home for themselves and their family somewhere a bit more secluded.

It might not come as a shock that uber-famous celebs might want to spend time away from the cameras as many of our favorite stars are constantly hounded by paparazzi — but it might come as a surprise that some of these A-listers live on land that produce products we all have unknowingly tried. For example, if you like Rosé (who doesn’t?) try Miraval, the award-winning Rosé from Chateau Miraval owned by Brad Pitt and Angelina Jolie. And Jennifer Garner, who grew up on a farm in West Virginia co-founded Once Upon a Farm, a company that makes yummy kids’ food pouches using only organic fruits and vegetables.

Other celebs like Salma Hayek, Charlize Theron, Carrie Underwood and more grew up living on farms which they’ve said helped teach them about hard work. And many stars like Nicole Kidman have lived on farms for generations — Kidman’s relatives are reportedly among the largest landowners in the world.

So, without further adieu, here’s a look at some of our favorite celebs who have lived on a farm. 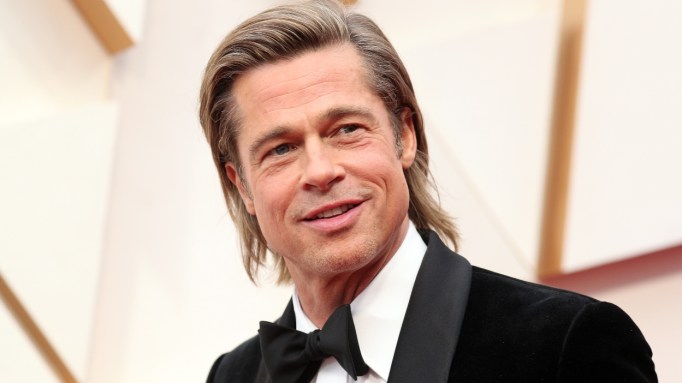 When first starting to make wine he was over the moon about farmlife. “I’m a farmer now,” the actor told Wine Spectator. “I love learning about the land and which field is most suitable for which grape, the drama of September and October. ‘Are we picking today? Where are the sugar levels? How is the acidity? Is it going to rain?’ It’s been a schooling for me. In the off months, I enjoy cleaning the forest and walking the land.” 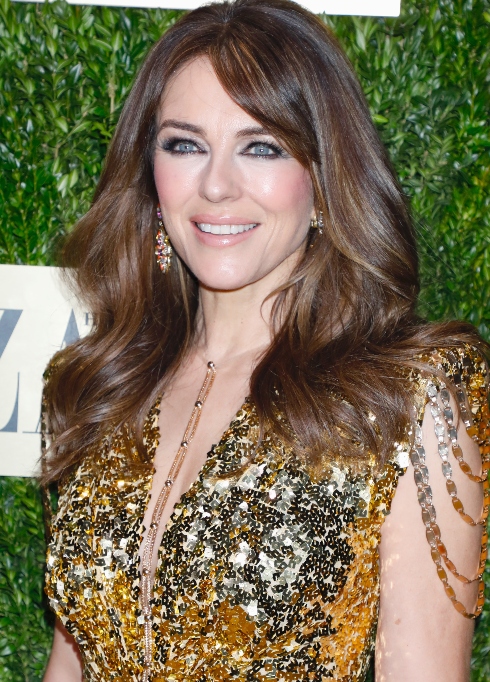 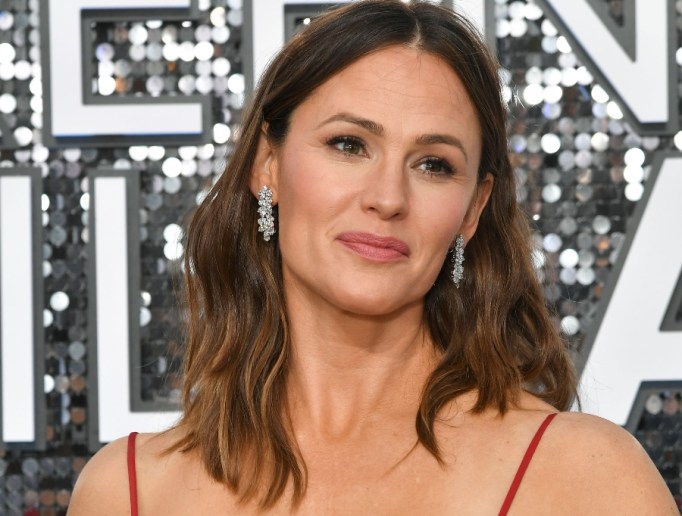 The actress and mom of loves spending time in Locust Grove, Okla., just east of Tulsa, on the farm her mother grew up on and is now the farm that produces her organic products, Once Upon a Farm. 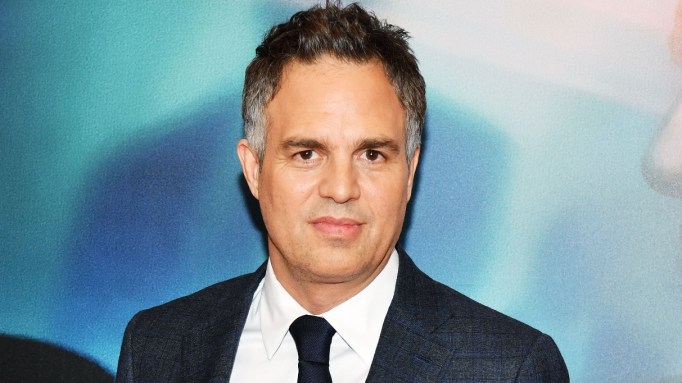 Mark Ruffalo, his wife Sunrise and their three children Keen, Odette, and Bella Noche live in a former dairy farm in Callicoon New York, a forested village in the Catskills. His family grows strawberries and they have plans to one day have sheep on the farm. 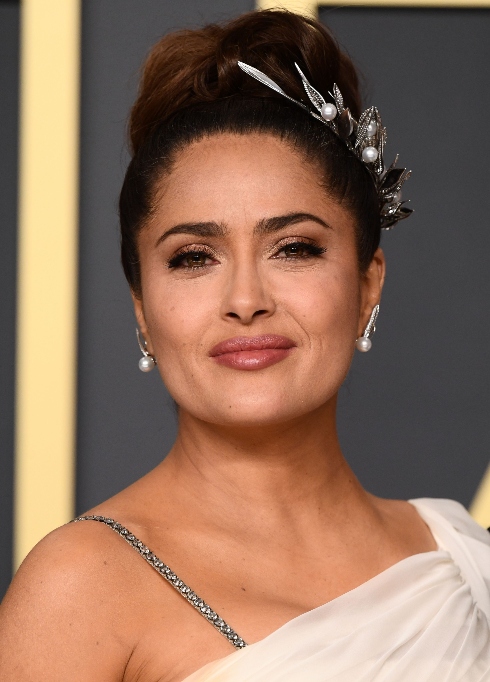 Salma Hayek’s Washington ranch is an animal sanctuary where she rescues everything from dogs to alpacas. 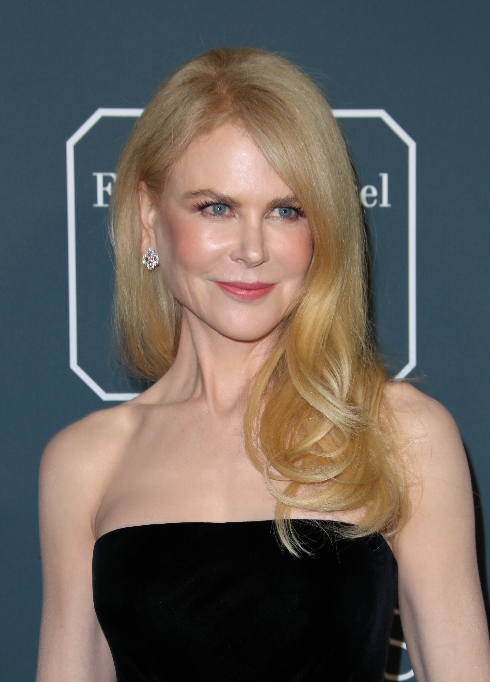 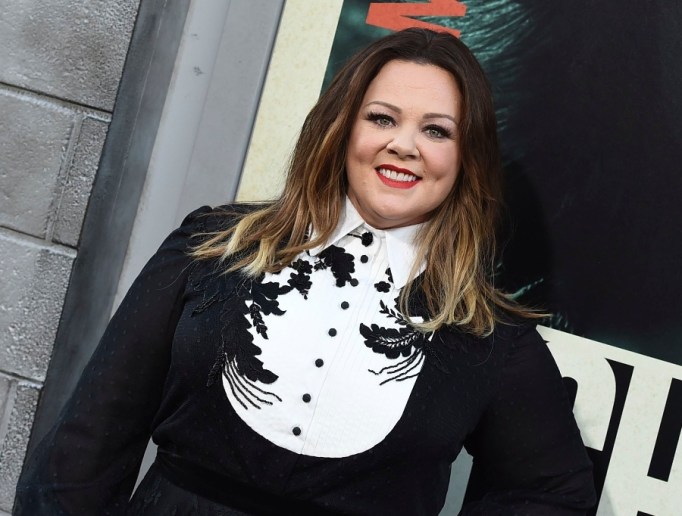 The actress spoke about the farm she grew up on in Illinois saying, “The farm I grew up on is now a suburb. They covered up all that farmland with tan houses,” the actress said in an interview with Esquire. “ 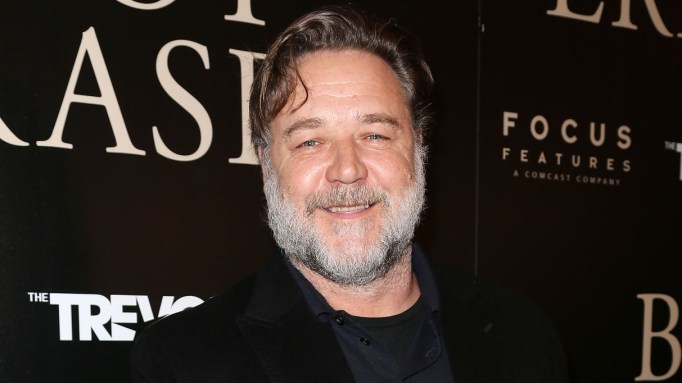 The actor is also a farm owner having purchased a 1,400-acre ranch near Australia’s east coast. Russell told Oprah that he has over 500 cows roaming his sprawling grounds. 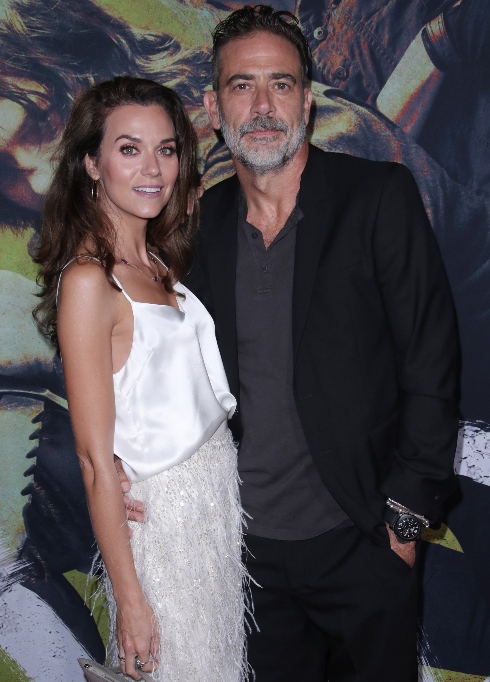 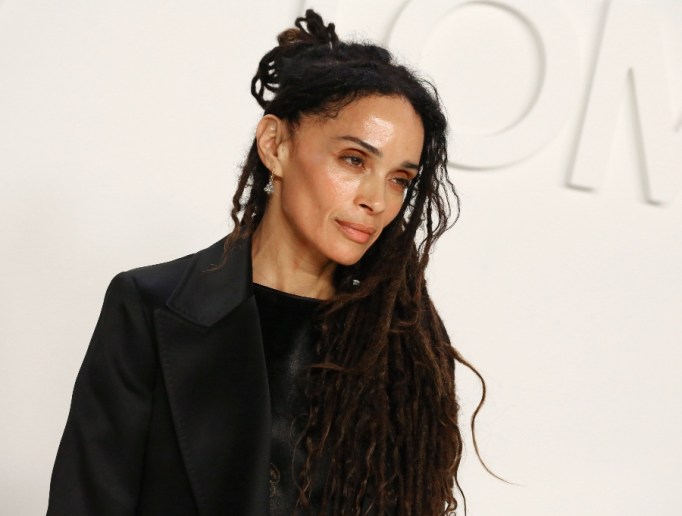 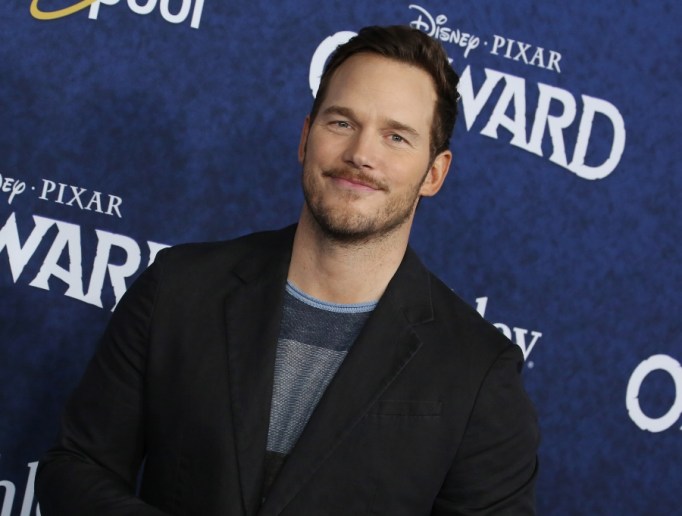 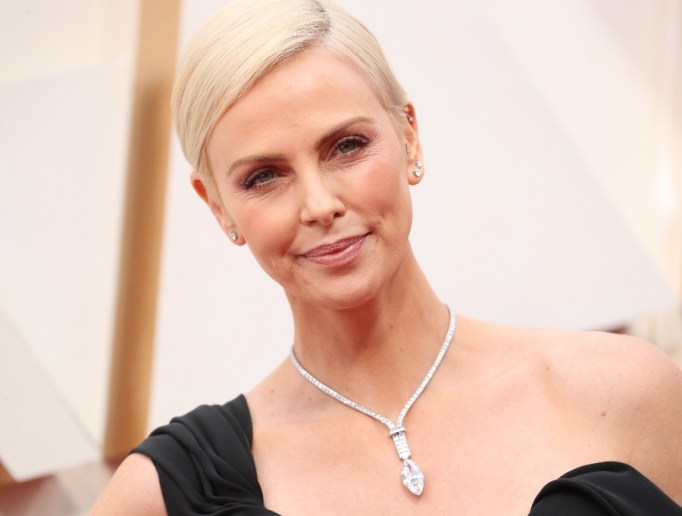 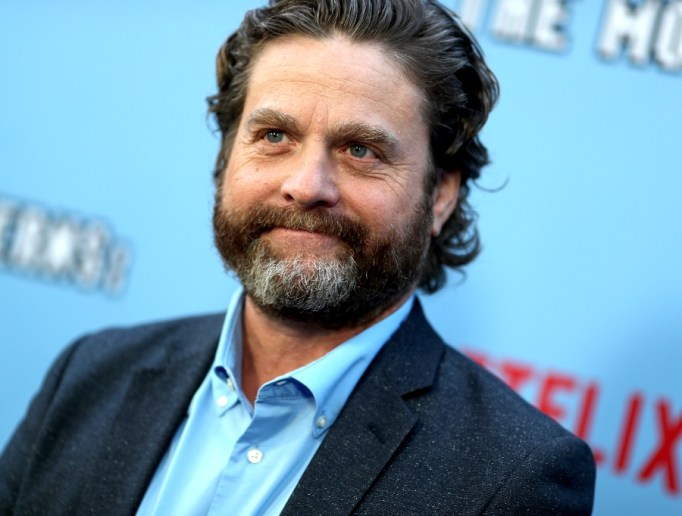 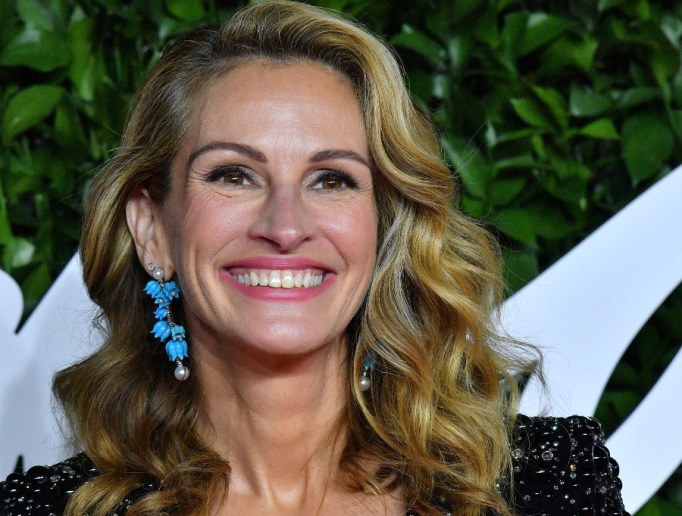 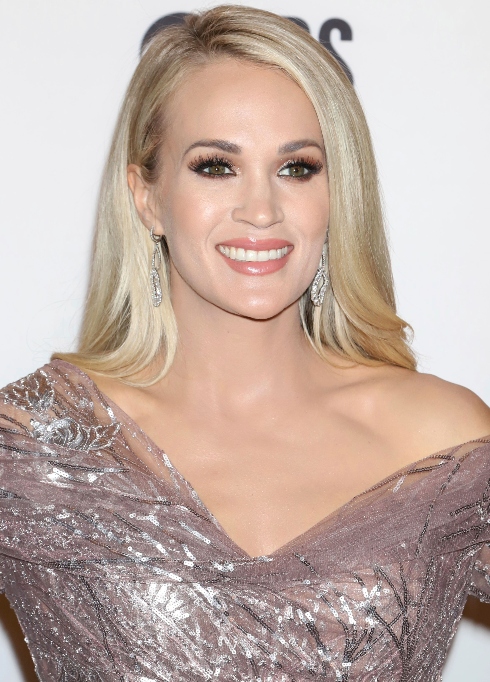 The now superstar shared about life on the farm during her American Idol Audition saying, “Life on the farm’s pretty simple. Whenever my dad needs help in the morning, I’ll get up real early and help him go feed the cows.”

Viral game reveals Kate Middleton’s quarantine theme song is Twist and Shout by Chaka Demus and Pliers while Meghan Markle’s is Take That’s Pray
We and our partners use cookies on this site to improve our service, perform analytics, personalize advertising, measure advertising performance, and remember website preferences.Ok