Father’s Day is this Sunday (and in case you didn’t know that, now you do. Call your dad!) But one Hollywood dad might be seeing a more subdued holiday. Brad Pitt and his kids with Angelina Jolie don’t have Father’s Day plans, a source told HollywoodLife.  Pitt, who shares six children with Jolie, has talked about taking mini-vacations with the kids while their mother is working, but it appears the group won’t be hanging out with dear old dad on his special day.

“There isn’t any set plan for a big dinner or anything along those lines, but seeing them and talking to them would be wonderful,” an insider told HollywoodLife. The kids are currently with Jolie in New Mexico while she films her upcoming film, Those Who Wish Me Dead.

It’s not certain when Pitt last saw Maddox, 17, Pax, 15, Zahara, 14, Shiloh, 13, and Knox and Vivenne, 10, though it sounds like it’s been awhile. Shiloh recently turned 13, celebrating at an escape room with their mom, though there was no word on whether Pitt had a separate celebration with the teen. The insider explained, “Brad is looking to have a very low-key Father’s Day. He isn’t looking for any gifts, he is much more interested in hearing from his kids to wish him a good day and that’s about it.” 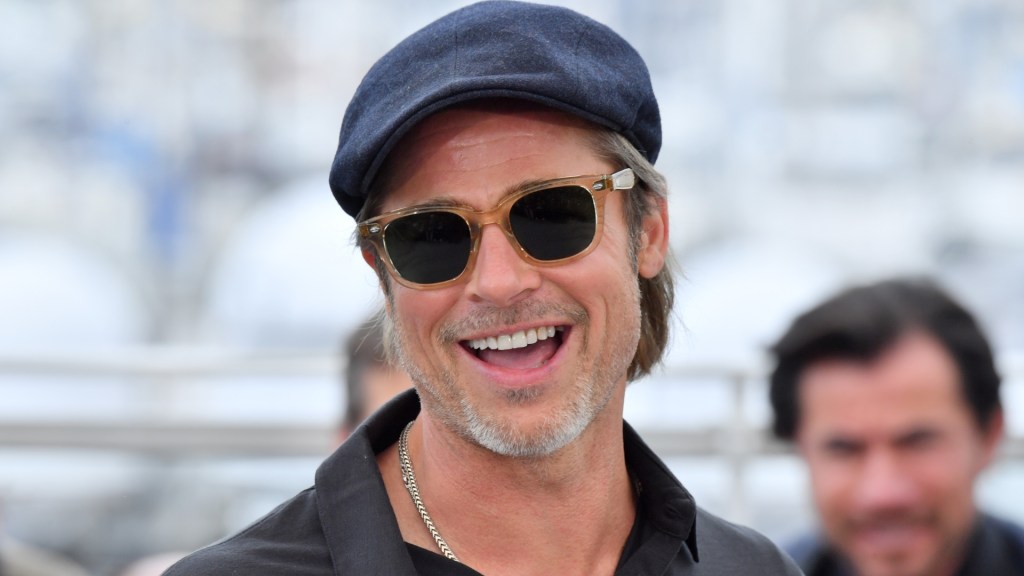 Pitt and Jolie are still hashing out their divorce, with the actor recently threatening his soon-to-be ex-wife with additional fines for “dragging” the process out. Pitt will be joining the publicity train after a three-year absence to promote his new feature, Quentin Tarantino’s Once Upon a Time in Hollywood. Hopefully by that time he’ll have a great story to share about his Father’s Day!