The actor, writer and creator, who earned four Emmy nods for his work on Season 1, talked about the unexpected success of the most nominated freshman comedy in history. 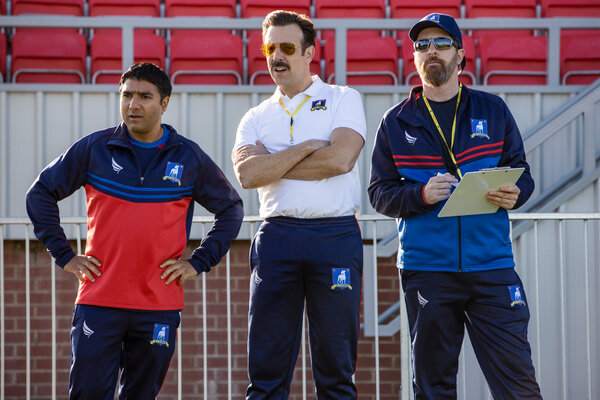 “Ted Lasso,” the Apple TV+ series about a clueless Kansas football coach (Jason Sudeikis) hired to be the manager of a struggling London Premier League soccer team — despite (or, rather, because of) his utter lack of soccer knowledge — is in itself an underdog story. The critical reception when the first episodes premiered last summer was tepid, to put it kindly.