As “Avengers: Endgame” winds down its theatrical run, one thing is clear: the2019 box office still has some catching up to do.

“Endgame” will certainly be the biggest movie of the year (unless “Star Wars: The Rise of Skywalker” pulls off a miracle in December), and the box office is still down compared to last year. The 2019 total domestic box office so far is at $4.9 billion, according to data provided byComscore. It’s down 6% compared to the same time in 2018, when it was at $5.2 billion. The domestic box office went on to earn $11.9 billion in 2018, the biggest of all time.

READ MORE:Experts say the ‘X-Men’ franchise will rebound after the ‘Dark Phoenix’ disaster — here are 2 major reasons why

“Endgame” broke all kinds of records, including biggest domestic and worldwide opening weekends ever, but it will likely finish its theatrical run asthe second-biggest movie of all time both domestically and globally. It has earned $825 million in the US, but would have to make over $936 million to beat “Star Wars: The Force Awakens.” And it’s at $2.73 billion worldwide, still over $50 million away from the $2.79 billion that “Avatar” grossed in 2009. 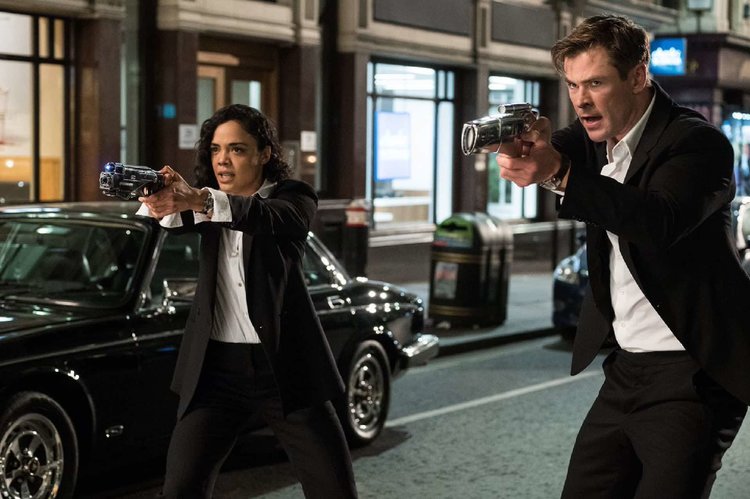 This summer has not helped the box office.

Three summer sequels so far — “Godzilla: King of the Monsters,” “The Secret Life of Pets 2,” and “Dark Phoenix” — have opened with 50% less at the domestic box office than their predecessors, and this weekend’s “Men in Black: International” is heading for another disappointing debut.Boxoffice.com is projecting it to make $28 million, far below the $54 million “Men in Black 3” earned in its opening weekend in 2012.

All of these movies have been torn apart by critics, too. “Men in Black: International” has a 29% critic score on Rotten Tomatoes. “Dark Phoenix” is theworst-reviewed movie in the “X-Men” franchise at 23%.

There’s hope, though, and itprimarily lies with Disney. Not only is it releasing the aforementioned “The Rise of Skywalker” later this year, but it has potential blockbusters like “The Lion King,” “Spider-Man: Far From Home,” and “Toy Story 4” still on the way this summer. All of these movies could gross over $1 billion worldwide.