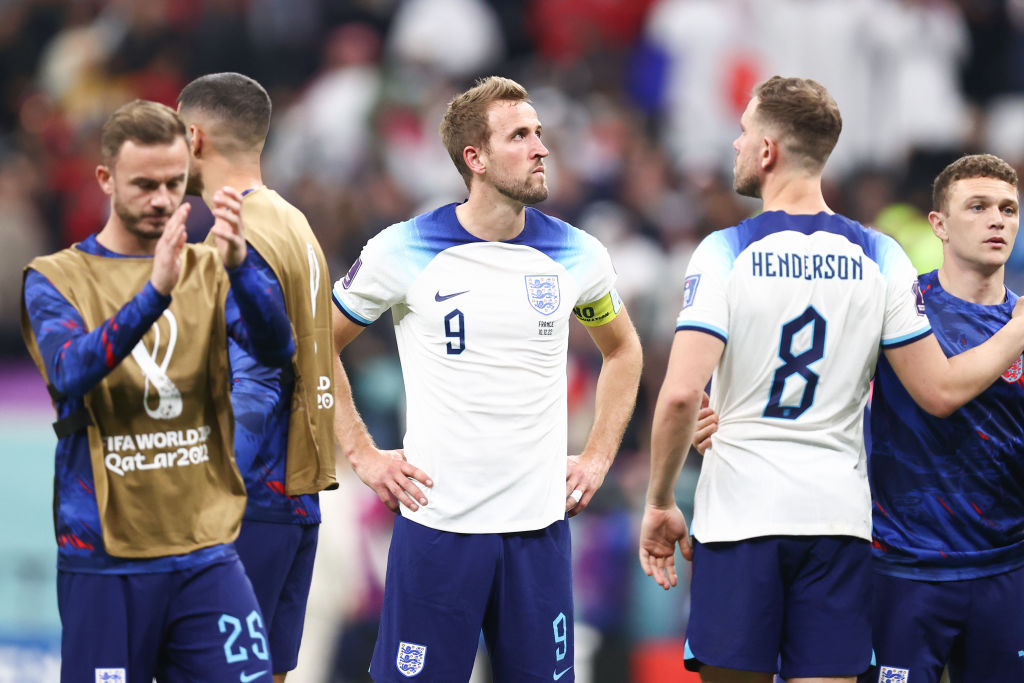 Gary Lineker and Dan Walker are among the celebrities who have expressed their sympathy and support for England after they lost to France in the World Cup, ending their dream of holding the winner’s trophy aloft.

In tonight’s quarter-final in Qatar, Gareth Southgate’s side put on a stellar performance, equalising with France thanks to a beautiful penalty from captain Harry Kane.

However, after France secured the lead with a 2-1 goal from Olivier Giroud, a second penalty from Kane proved unsuccessful, with the Tottenham Hotspur star kicking the ball above the crossbar.

After the referee blew the full-time whistle, fans across the nation immediately began expressing their support for the devastated England players, particularly Kane.

‘Heartbreaking once again, but no shame in losing to an excellent French team and congratulations to them. There was so little to choose between the two sides. This fine young @England team gave their all and will only get better. Their time will come,’ pundit Lineker tweeted.