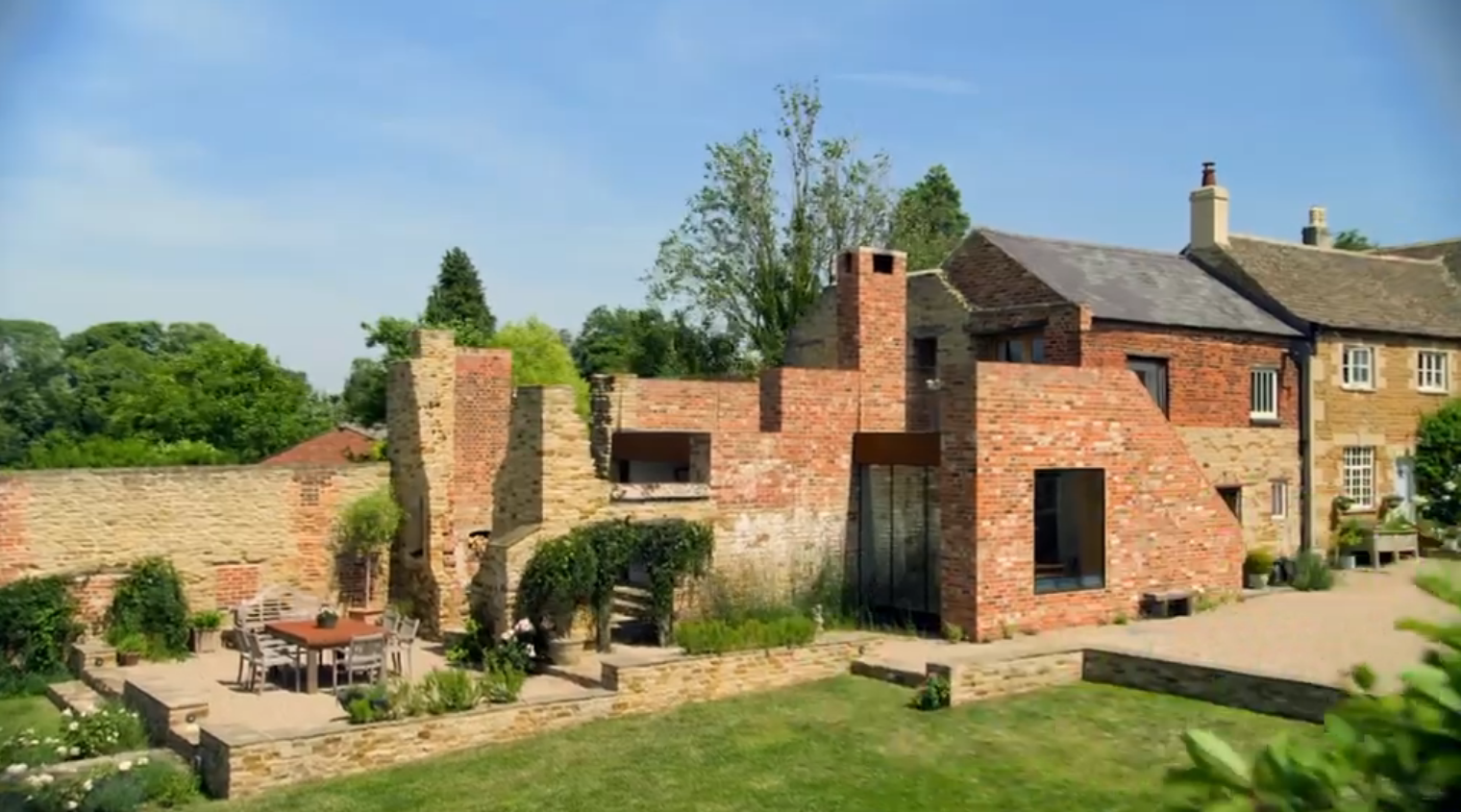 Grand Designs viewers were unimpressed with the Royal Institute of British Architects’ choices for the House of the Year shortlist on Wednesday night after ‘clear winner’ the Parchment House didn’t make the cut.

In a series of special episodes visiting houses that have been shortlisted for the prestigious RIBA award – and thus devoid of the usual stress, panic and financial woes – presenter Kevin McCloud and co got to look solely at some of the most impressive ‘afters’ of this year.

The night’s category focused on renovations and buildings that had been updated and transformed to bring them to the height of sophistication.

There was the Dutch Barn sitting in its eight-acre public garden, the Cow Shed magically transformed into a glorious library and the Victorian two flats pushed together by way of a ‘futuristic zinc cube’.

However, it was the Parchment House that stole people’s hearts as owner Charlie and Jane proudly showed off their unique grade two-listed home in a print works, that had been sensitively extended through into the ruins of two separate buildings.

The clever ‘building with a building’ design by their architect son Will made use of glass walls and the remaining ruins to shape the extension of the house, taking in brick walls that had previously been ‘garroted with ivy’.

One viewer pleaded: ‘It was robbed!! @granddesigns come on.’

‘Disgusted this was not shortlisted. Nothing more to say,’ fumed one incensed viewer.

The judges of the House of the Year award praised its shortlisted picks of the Dutch Barn for its ‘quite unique’ blend of a private building being in the middle of public open garden, while the Mews House’s sustainability credentials and generous wood staircase impressed.

Grand Designs continues on Wednesday at 9pm on Channel 4.