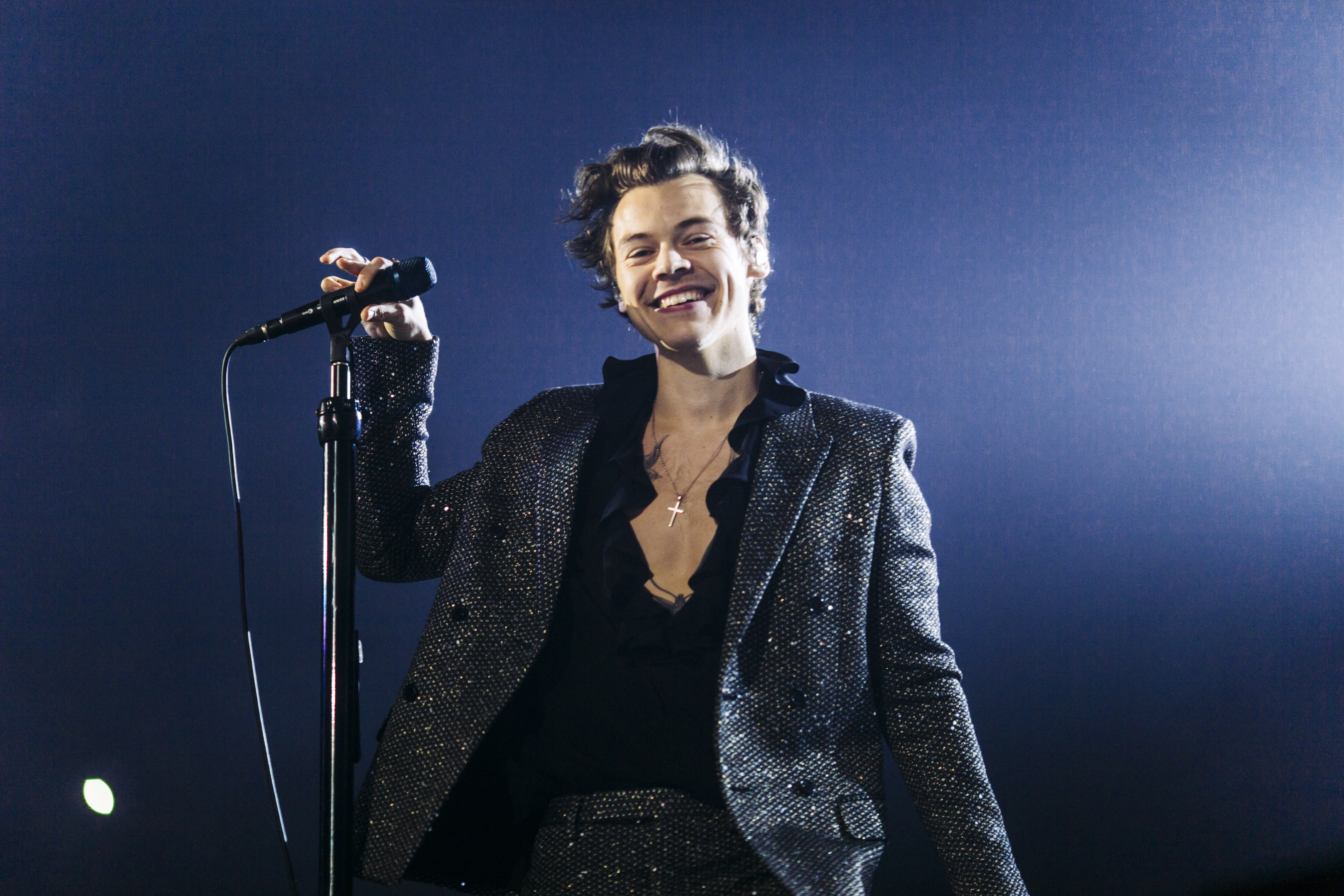 It was one of the most bizarre showbiz stories of 2022 but there’s proof that Harry Styles and Chris Pine are still friends despite the ‘spitgate’ drama.

The two actors were seen reuniting in Brazil this week just a couple of months after Harry, 28, was accused of spitting on Don’t Worry Darling co-star Chris, 42, at the film’s Venice festival premiere.

Internet sleuths drove themselves crazy dissecting a viral video in September, which they believed showed Harry spitting into Chris’ lap while taking up a seat beside the actor at the film screening.

Naturally, it turned out to be an illusion of the mind with Chris’ rep, Harry and the film’s director Olivia Wilde all denying the claims.

Harry and Chris have already left the weird story in the past as they were seen sharing a warm embrace after bumping into each other in Sao Paulo, Brazil on Monday.

A TikTok user shared footage and pictures of the moment the actors gave each other a hug in the outdoor section of a restaurant and stopped to have a good chat.

It seems the two are in the same city by pure coincidence, as Harry is currently in Brazil performing dates on his Love On Tour jaunt, while Chris attended Comic-Con Sao Paulo over the weekend to appear on the Dungeons & Dragons: Honor Among Thieves panel.

Harry’s ex-girlfriend  and Don’t Worry Darling director Olivia, 38, was forced to shut down the spitgate rumours, saying on The Late Show With Stephen Colbert: ‘He did not, but I think it’s a perfect example of people will look for drama anywhere they can.

A rep for Chris had earlier said: ‘This is a ridiculous story — a complete fabrication and the result of an odd online illusion that is clearly deceiving and allows for foolish speculation.

‘Just to be clear, Harry Styles did not spit on Chris Pine.

‘There is nothing but respect between these two men and any suggestion otherwise is a blatant attempt to create drama that simply does not exist.’

‘I just popped very quickly to Venice to spit on Chris Pine but fear not, we’re back.’