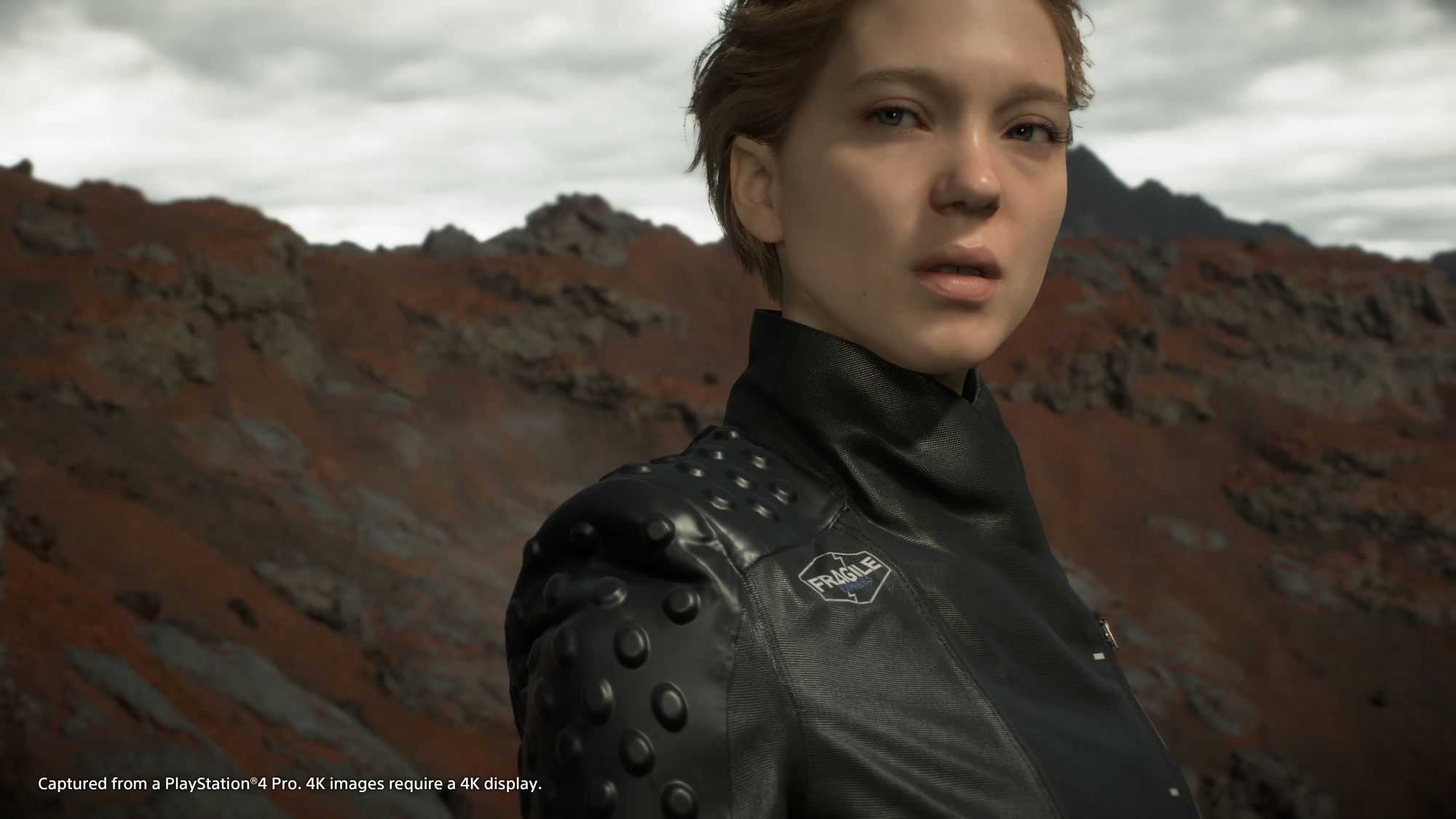 A recent tweet from Hideo Kojima only depicts a few context-less logos but fans suspect he’s hinting at a Death Stranding 2 reveal.

Fans already know that Hideo Kojima is busy with at least two video game projects. The first of these is his Xbox exclusive, which is assumed to be the rumoured survival horror title Overdose.

The second is the sequel to Death Stranding. Given the first game’s overall success, a sequel felt like a guarantee. Kojima has been tight-lipped about it, but actor Norman Reedus has insisted it’s been in the works since last year.

With this year’s The Game Awards almost upon us, it’s now speculated that official details on Death Stranding 2 will be shared during the event, thanks to a typically cryptic tweet from Kojima.

The tweet only consists of an image depicting three white logos against a black background.

The first resembles a compass and is apparently for something called the Automated Public Assistance Company, the second depicts an umbrella, and the third looks like an octopus or squid of some kind.

It being tied to a Game Awards reveal seems like a safe bet given the event is but a week away and is expected to host a number of major game announcements.