Hollywood studios are starting to speak out after Georgia passed a strict antiabortion law.

Georgia Governor Brian Kemp signed the “heartbeat bill” earlier this month, which bans abortions after six weeks of pregnancy. The state is a hub for Hollywood and TV productions, and many major studios take advantage of the state’s tax credits. But online public pressure for studios to take a stand has intensified.

Netflix was the first studio to release a statement on Tuesday, three weeks after the law was signed, saying “should it ever come into effect, we’d rethink our entire investment in Georgia.” It’s been followed by Disney, WarnerMedia, and NBCUniversal.

Below are each companies’ statements regarding their future productions in Georgia:

Netflix’s content chief, Ted Sarandos, said that the streamer would work with the ACLU to fight the law in court. 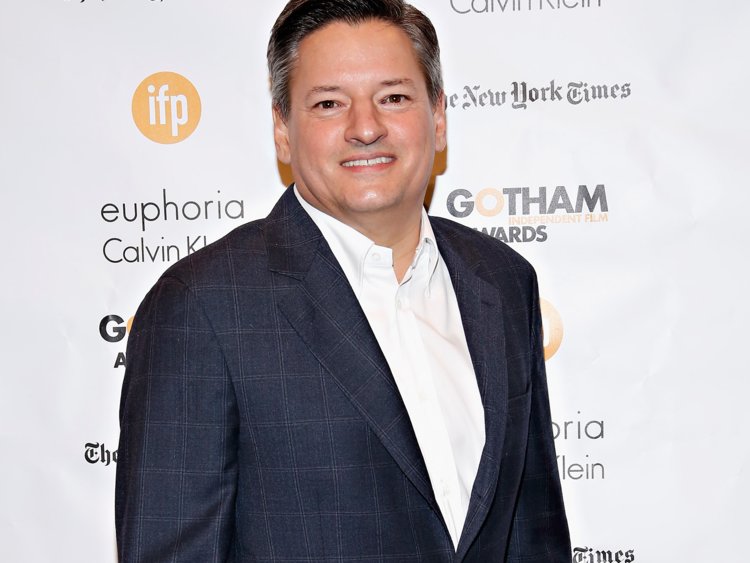 “We have many women working on productions in Georgia, whose rights, along with millions of others, will be severely restricted by this law,” Sarandos toldVariety. “It’s why we will work with the ACLU and others to fight it in court. Given the legislation has not yet been implemented, we’ll continue to film there, while also supporting partners and artists who choose not to. Should it ever come into effect, we’d rethink our entire investment in Georgia.”

Disney CEO Bob Iger said it won’t be “practical” to continue to film in Georgia if the law takes effect. 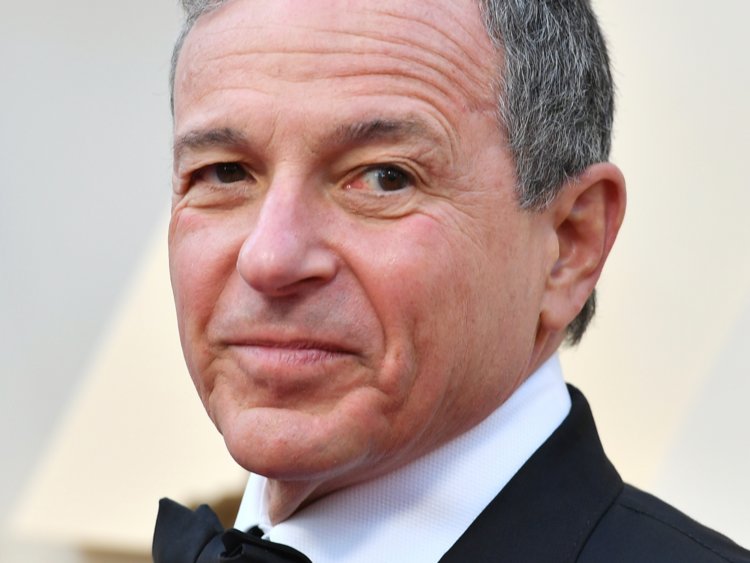 “I think many people who work for us will not want to work there, and we will have to heed their wishes in that regard,” Iger toldReuters on Wednesday. “Right now we are watching it very carefully. If the law takes effect. I don’t see how it’s practical for us to continue to shoot there.”

WarnerMedia said in a statement on Thursday it would “watch the situation closely.” 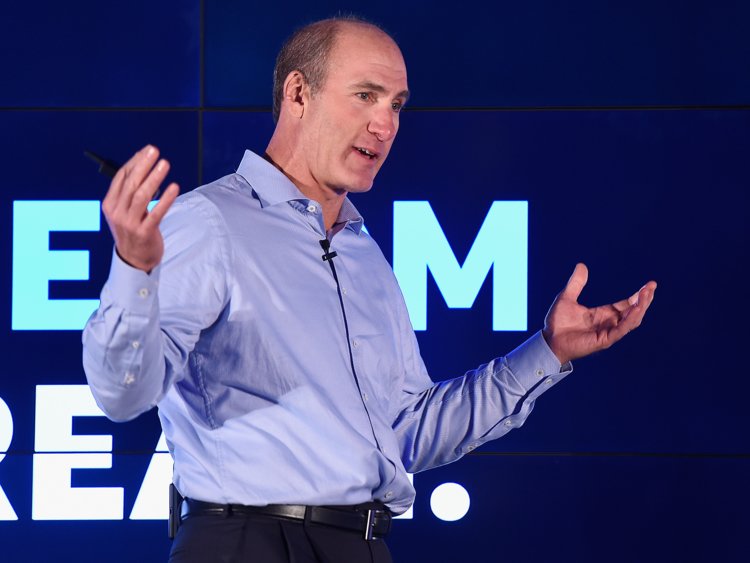 The company said: “We operate and produce work in many states and within several countries at any given time and while that doesn’t mean we agree with every position taken by a state or a country and their leaders, we do respect due process. We will watch the situation closely and if the new law holds we will reconsider Georgia as the home to any new productions. As is always the case, we will work closely with our production partners and talent to determine how and where to shoot any given project.”

NBCUniversal said in a statement on Thursday it expected the law to “face serious legal challenges.” 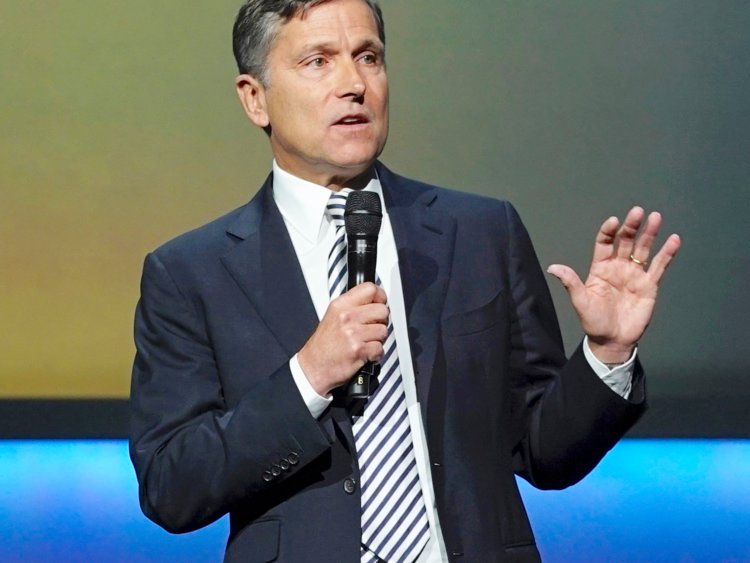 The company said: “We fully expect that the heartbeat bills and similar laws in various states will face serious legal challenges and will not go into effect while the process proceeds in court. If any of these laws are upheld, it would strongly impact our decision-making on where we produce our content in the future.”

SEE ALSO:8 movie franchises that tried to copy Marvel's cinematic universe strategy — and how they fared at the box office