On Friday, when Robert Mugabe, who led Zimbabwe for nearly four decades, died, journalists covering the news could transmit their stories instantly, with the click of a button, from anywhere in the world.

But in 1980, the year Zimbabwe gained independence and Mr. Mugabe rose to power as its first prime minister, foreign correspondents in the country faced a steep challenge when it came time to file.

Alan Cowell, a longtime correspondent for The Times, found a creative solution. He wrote the following piece for IHT Rendezvous, a blog for The International Herald Tribune, The Times’s former global edition, in 2012, looking back at the tools — or, rather, birds — he used as a reporter for Reuters.

PARIS — It was the turn of the year as Zimbabwe prepared for independence in 1980; the place was a remote encampment in the bush of Matabeleland.

Finally, under a peace plan brokered by Britain, the former colonial power, the country’s seven-year guerrilla war was to end, paving the way for white-ruled Rhodesia to become independent as majority-ruled Zimbabwe.

Under the cease-fire deal, nationalist guerrillas were to report to assembly points like the one near Madlambudzi, where I had been embedded as one of three pool reporters with New Zealand special forces.

The only problem? No communications. No radio. No phone in this premobile era. No telex, fax or even cleft stick runners of the kind evoked in Evelyn Waugh’s novel “Scoop.”

But an editor in Bulawayo offered the use of carrier pigeons from the loft of a friend. The birds became the exclusive means of sending stories back, via a distant pigeon loft, to my employers at the time, the Reuters News Agency.

I thought of those days while reporting this article about a heroic pigeon that carried an encoded message during World War II.

Like the pigeons I used in Zimbabwe, the wartime pigeons flying back from Normandy to southern England sometimes flew in pairs, one goading the other to fly faster, as racing pigeons are bred to do.

But that meant writing my stories twice over: a copy for each bird. I used the tissue paper from a 30-pack of the local Madison cigarettes for my articles; 400 words would just fit in spidery script. The wartime birds whose destiny formed the basis of my article had their messages written in code on a standard military form with their identity numbers and a coded address: XO2, apparently the Bomber Command of The Royal Air Force.

Each time I sent up a first, single bird, it would sit in a tree until the second bird joined it and they headed off together to the loft in Bulawayo. I got so frustrated after a few days that, when the first bird with the story headed for its arboreal perch, I scrawled a message and attached it to the second bird: “This bird is accompanying the bird that’s got the story.”

When I launched that bird, however, it flew off alone to Bulawayo, while the bird with the story headed off in the opposite direction on coordinates that would take it to the Kalahari desert. It did manage to get home some 12 hours later, but only after The Bulawayo Chronicle had run an article about a strange event at the pigeon loft, when a bird arrived saying it was accompanying the bird with the story, but sight of that bird was there none.

Since then, I have had a fondness for the birds and have rarely if ever chosen to eat pigeon. But I have dined out on the story plenty of times. 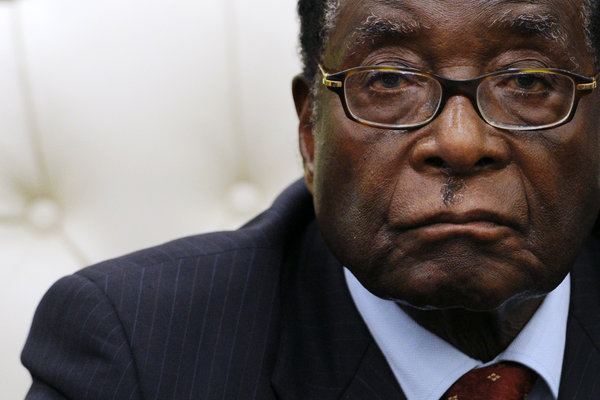 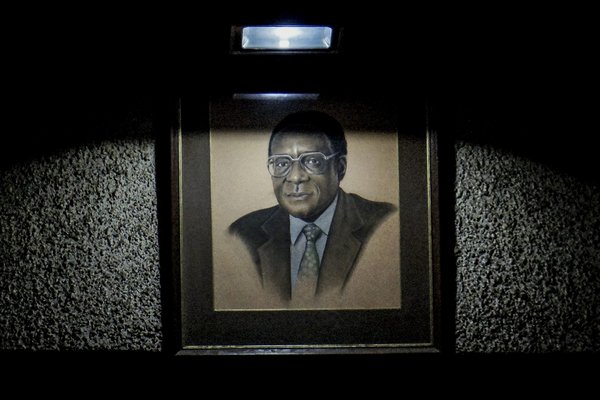 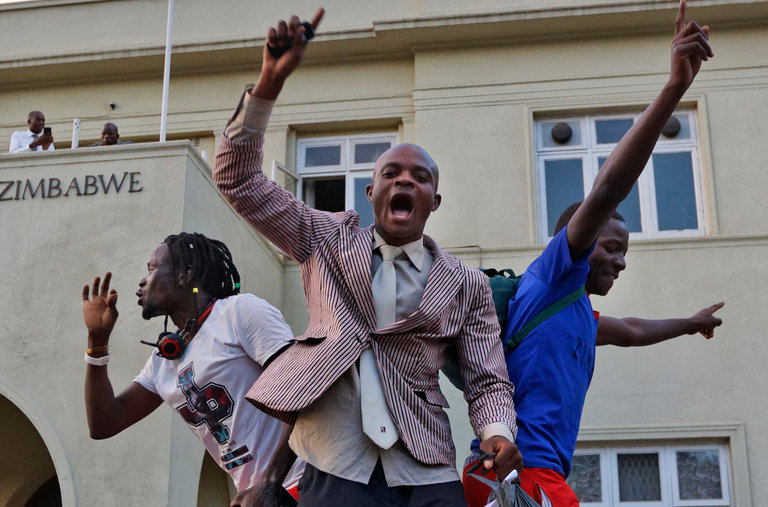 There’s Only One Right Way to Squeeze a Lemon

Ashley Graham & All the Celebrities Who Had Babies in 2020

Jessica Simpson Recalls Moment She Knew She Had to Quit Drinking

Wendy Williams Denies ‘Fartgate’ & Explains Mystery Noise Fans Thought Was Her Farting On Live TV
We and our partners use cookies on this site to improve our service, perform analytics, personalize advertising, measure advertising performance, and remember website preferences.Ok