Before cellphones, Turkish “bird language” allowed farmers to communicate across long distances in the Pontic Mountains. 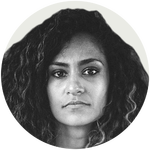 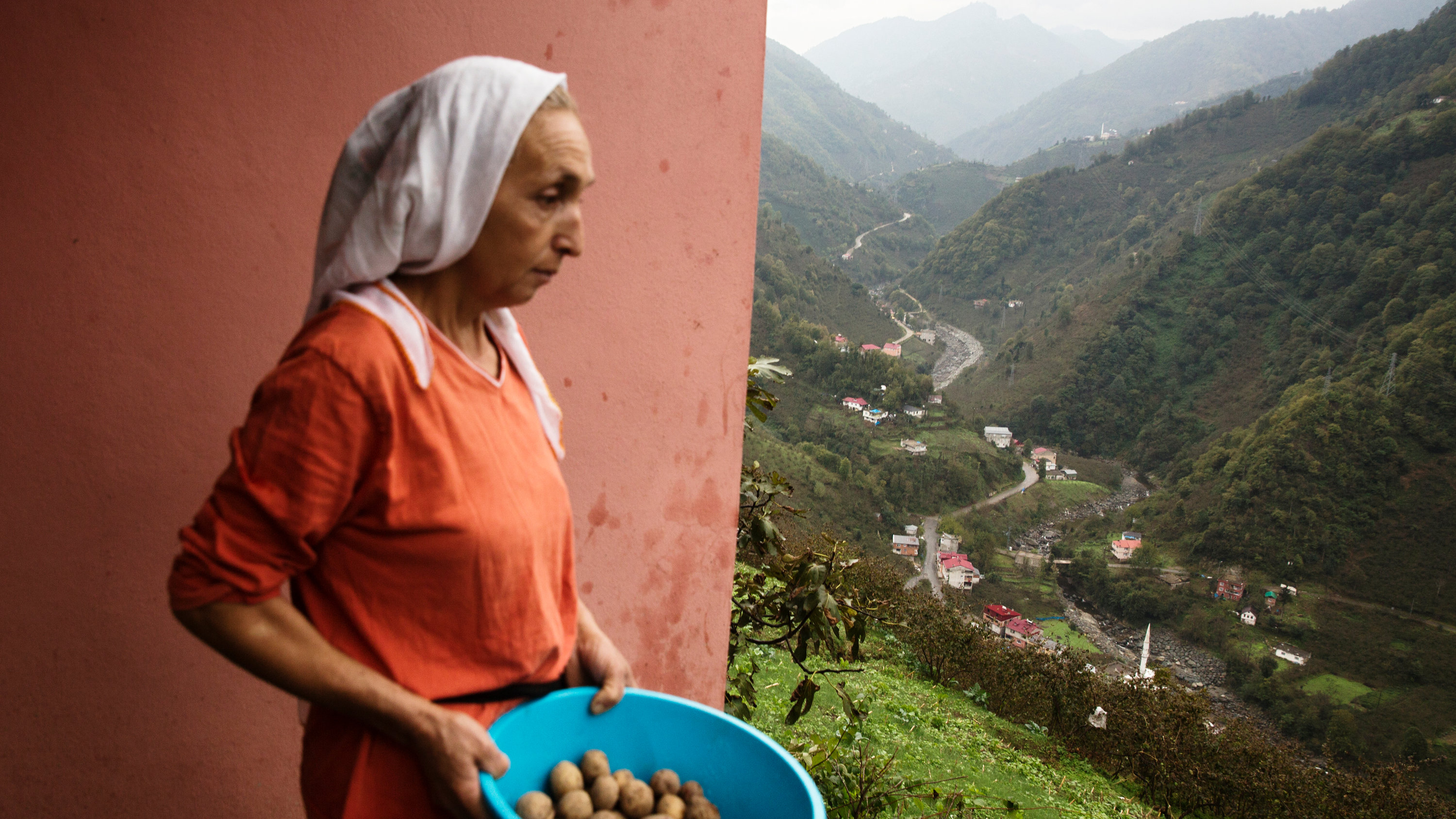 Muazzez Kocek, 46, is considered one of the best whistlers in Kuşköy, a village tucked away in the picturesque Pontic Mountains in Turkey’s northern Giresun province. Her whistle can be heard over the area’s vast tea fields and hazelnut orchards, several miles farther than a person’s voice. When President Recep Tayyip Erdogan of Turkey visited Kuşköy in 2012, she greeted him and proudly whistled, “Welcome to our village!”

She uses kuş dili, or “bird language,” which transforms the full Turkish vocabulary into varied-pitch frequencies and melodic lines. For hundreds of years, this whistled form of communication has been a critical for the farming community in the region, allowing complex conversations over long distances and facilitating animal herding. 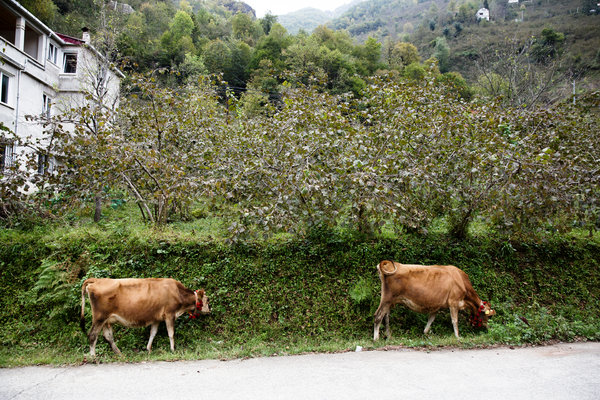 Today, there are about 10,000 people in the larger region that speak it, but because of the increased use of cellphones, which remove the need for a voice to carry over great distances, that number is dwindling. The language is at risk of dying out.

“This is our heritage. We have to protect it and continue using it,” said Ms. Kocek. 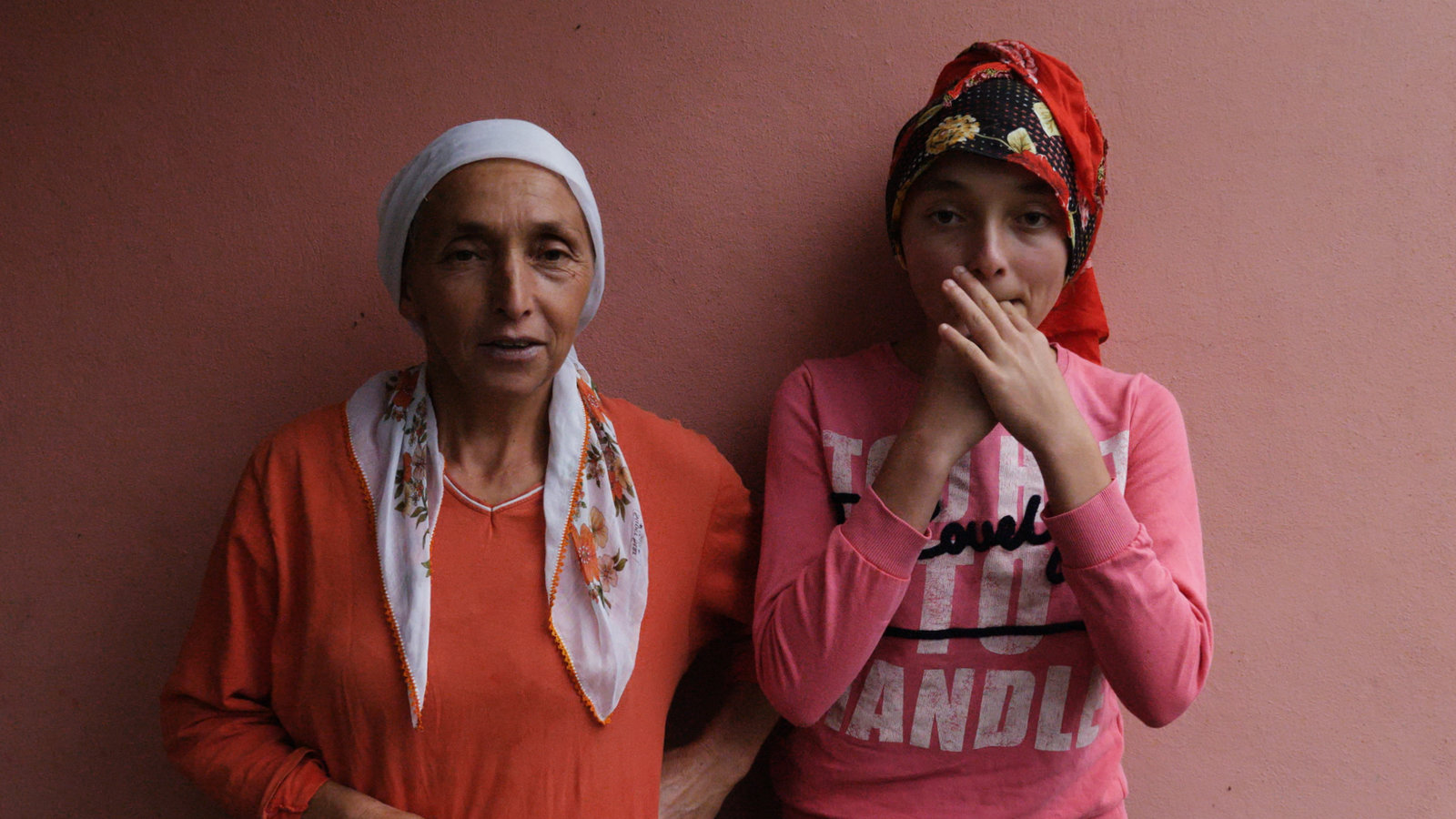 Ms. Kocek began learning bird language at six years old, by working in the fields with her father. She has tried to pass the tradition on to her three daughters; even though they understand it, only her middle child, Kader Kocek, 14, knows how to speak, and can whistle Turkey’s national anthem.

Turkey is one of a handful of countries in the world where whistling languages exist. Similar ways of communicating are known to have been used in the Canary Islands, Greece, Mexico, and Mozambique. They fascinate researchers and linguistic experts, because they suggest that the brain structures that process language are not as fixed as once thought. There is a long-held belief that language interpretation occurs mostly in the left hemisphere, and melody, rhythm and singing on the right. But a study that biopsychologist Onur Güntürkün conducted in Kuşköy, suggests that whistling language is processed in both hemispheres.

Organ Civelek, 37, who can whistle in full sentences, explained that they are very proud of their linguistic custom and want to share it with visitors. 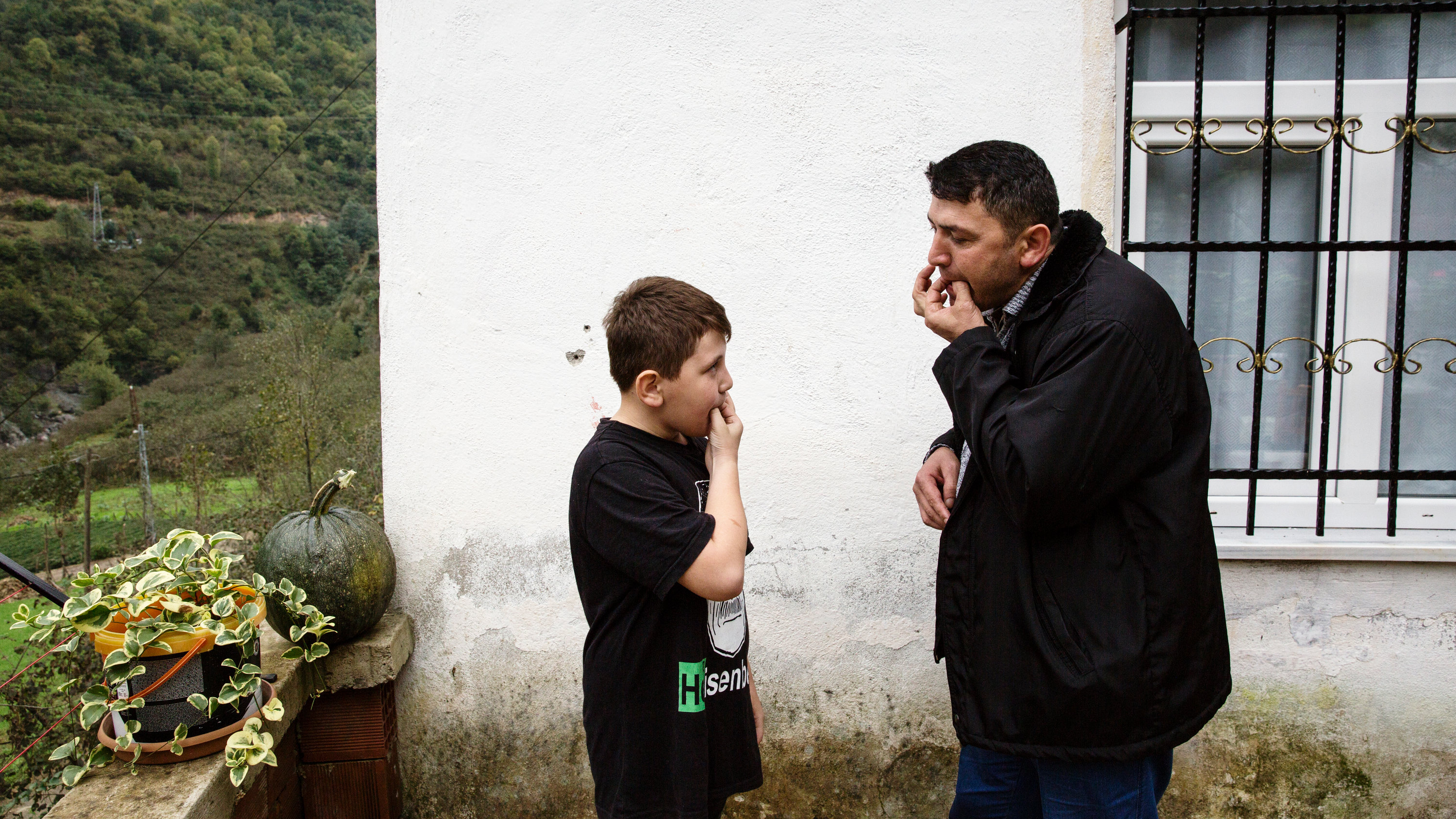 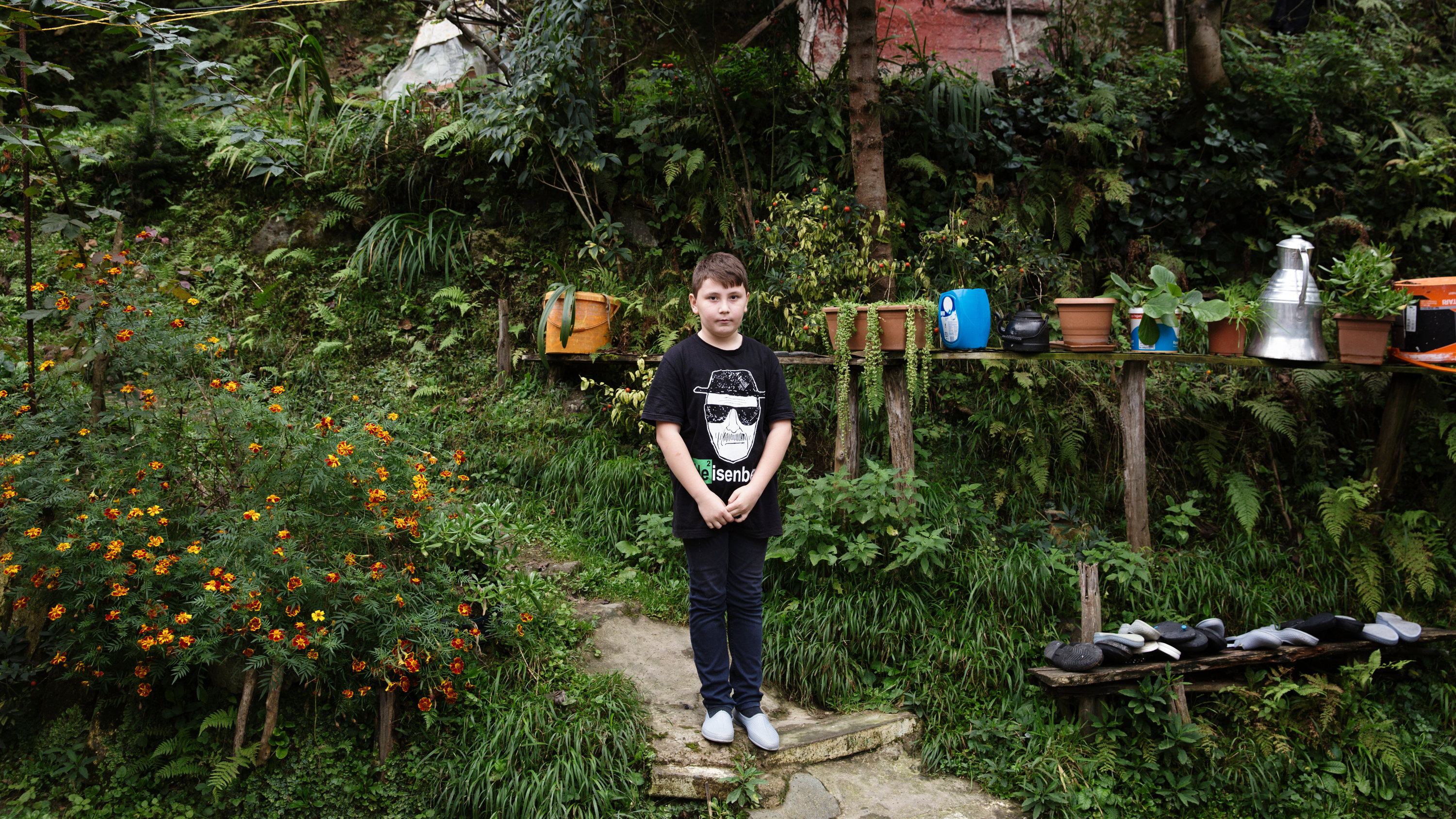 Since 1997, Kuşköy village has been hosting an annual Bird Language, Culture and Art Festival, where the community gathers to practice and compete. (Contestants receive instructions on what to whistle before a panel of judges, who declare a winner.) At the moment there are no hotels in the remote village, but locals are renovating an old school in the hope to host more tourists.

Bird language was also named on the 2017 United Nations Educational, Scientific and Cultural Organization list of Intangible Cultural Heritage. Unesco stated in a news release that the increasing use of mobile phones is a “key threat to its survival.”

But while technology is contributing to the language’s disappearance, it is also being used by some to preserve it. Mr. Civelek, who teaches bird language to children during the summer, uses an application called “Islık Dili Sözlüğü,” or whistle language dictionary. It’s Mr. Civelek you hear whistling the translation when you push on a word in the app, which is an effort both to preserve the language and to make it accessible to a broader audience. When the app was released, it received widespread media attention in Turkey and its creator was invited on national television.

Back in Kuşköy village, Mr. Civelek teaches whistling to his son Efe Civelek, 10, and said that he’s good with words but struggles with full sentences. He thinks that nine years old is the ideal age to start learning and instructs his students on how to roll their tongue and control their breath.

“You can lose or break a phone, but as long as you can breathe, you can whistle,” said Mr. Civelek. “It’s a communication tool that you can bring with you anywhere.”

Malin Fezehai, a visual reporter, has worked in more than 30 countries. Her photographic work has the common denominator of displacement. @malinfezehai • Facebook