J.K. Rowling has conjured up even more fun for kids (and, let’s be real, the rest of us too) amid the coronavirus quarantine — the beloved author announced on Tuesday that she is releasing a new book called The Ickabog. But be forewarned, all ye witches, wizards, and muggles; you won’t find mention of The Boy Who Lived on its pages. What you might find, though, are your kids’ doodles! Let us explain.

Rowling put a spell on Twitter early Tuesday by pushing out a thread beginning with, “I have a small announcement, but before I get started, I want to head off one possible source of confusion. THIS IS NOT A HARRY POTTER SPIN-OFF.” (Okay, okay, you don’t have to yell… we begrudgingly accept your declaration.) Rowling went on to link to her website, where she describes the book’s humble beginnings.

“The idea for The Ickabog came to me while I was still writing Harry Potter. I wrote most of a first draft in fits and starts between Harry Potter books, intending to publish it after Harry Potter and the Deathly Hallows,” she said. Still not a spin-off, y’all; pump your brakes. And by y’all, we clearly mean us.

However, the last Potter book came and, with it, a break from publishing for Rowling. Even when she returned to publishing, she focused first on adult fiction. “At that point, the first draft of The Ickabog went up into the attic, where it’s remained for nearly a decade,” she said, adding, “Over time, I came to think of it as a story that belonged to my two younger children, because I’d read it to them in the evenings when they were little, which has been a happy family memory.”

When she floated the idea recently of publishing the book for kids in lockdown, her now-teens were “touchingly enthusiastic.” So, she brought the dusty old box with the manuscript down from the attic and began tinkering with it. Rowling revealed, “As I worked to finish the book, I started reading chapters nightly to my family again. This was one of the most extraordinary experiences of my writing life, as The Ickabog’s first two readers told me what they remember from when they were tiny, and demanded the reinstatement of bits they’d particularly liked (I obeyed).”

That oh-so-sweet backstory brings us to the present — with Rowling posting a chapter or three every weekday from May 26 to July 10 on The Ickabog website. The first two are already up, in fact. Adding to the excitement? Rowling wants kids to illustrate the book! Children can send in their submissions, and the best drawings will be chosen for The Ickabog’s pages.

And as if all of that wasn’t enough, Rowling is donating all author royalties from the published versions of The Ickabog toward pandemic relief efforts. Accio, applause!

Before you go, marvel over 15 celebrities who were almost cast in Harry Potter. 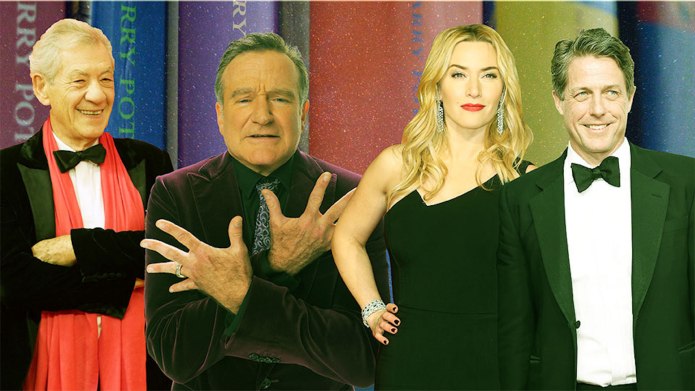 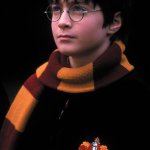 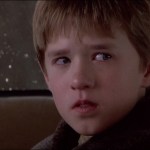 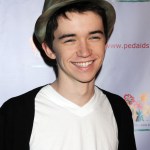 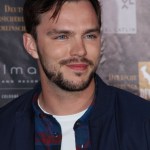 Lori Loughlin Shunned! No Longer Welcome! | Perez Hilton
We and our partners use cookies on this site to improve our service, perform analytics, personalize advertising, measure advertising performance, and remember website preferences.Ok