The former vice president has been an intermittent consumer of the arts, but cultural leaders credit him as a key source of government financial support. 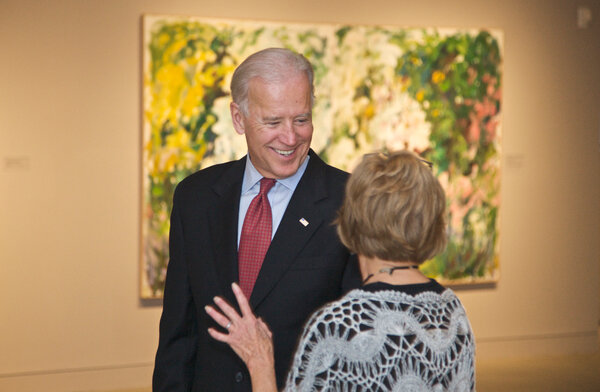 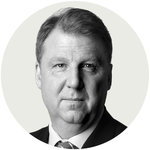 Joseph R. Biden Jr. is no aesthete. Not many presidential nominees have been, though some, after a stint in the White House, have decided to take up painting — with varying degrees of success.

But if Mr. Biden’s tastes run to 1967 Corvettes, Grisham novels and “Crocodile Rock,” he is, nonetheless, someone arts leaders say has always embraced the practical usefulness of the arts as an economic engine, political action trigger and community builder.

Mr. Biden’s attitude is “less from a consumer point of view and more about the inspirational value and transformational value of the arts,” said Robert L. Lynch, president and chief executive of Americans for the Arts, a national arts advocacy organization, who has tracked Mr. Biden’s support for the arts for decades. “It’s not, ‘Look, I loved this piece, or this song.’ It’s more about the bigger role of the arts in society.”

America already has a good idea of President Trump’s approach to the arts, which largely regards the world of culture as the habitat of effete liberalism and relies instead on promoting his support from celebrity performers like Ted Nugent, Lil Wayne or Kid Rock.

But Mr. Biden’s perspectives on the arts, and what sort of impact his presidency might have on cultural organizations, has received little attention, particularly in a rancorous campaign dominated by the pandemic, health care and other contention issues.

The leaders of cultural organizations say that as a Democratic Senator from Delaware, and then as vice president, Mr. Biden was a consistent advocate for government funding for the arts. Last month, he won the endorsement of the Actors’ Equity Association, the union for actors and stage managers, only the second time in its history it has made a presidential endorsement. (It backed Hillary Clinton in 2016.) 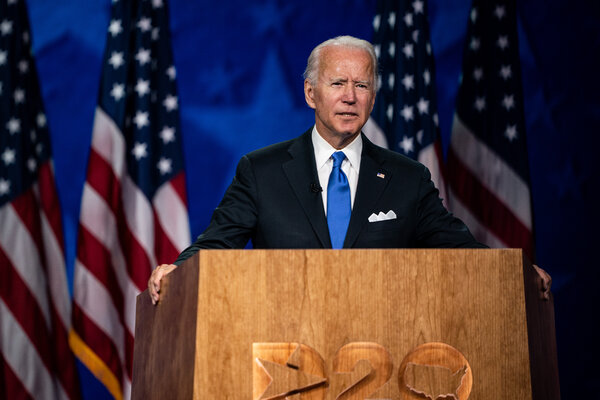 “Vice President Biden understands that the arts are a critical driver of healthy and strong local economies in cities and towns across the country,” said Kate Shindle, president of Actors’ Equity, in a statement.

Jane Alexander, the actress who was chairman of the National Endowment for the Arts from 1993 to 1997, recalled walking with Mr. Biden from Union Station to Capitol Hill shortly after the Republicans had taken both houses of Congress in the 1994 elections and some were assailing the organization she ran. He was not making fiery speeches, but she said she knew she could count on his support.