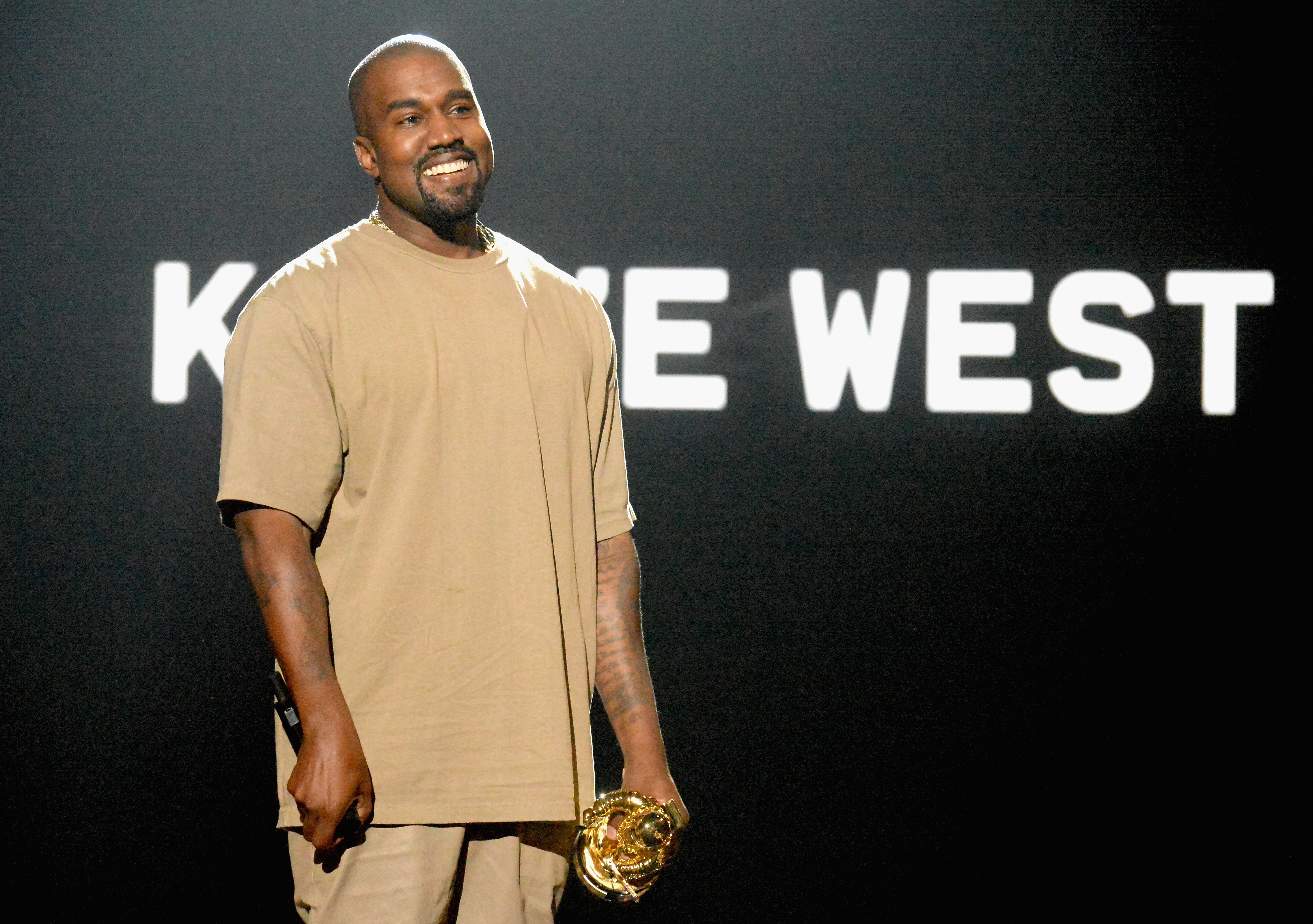 Kanye West hasn’t closed the door on his political ambitions as he’s confirmed his plans to run for US president in 2024 despite a recent failed attempt.

The controversial rapper, who has been embroiled in an anti-Semitisim row, has long desired to become US president and launched his candidacy in 2020.

He failed to secure enough votes to go up against the Democrats and Republican parties but he’s not giving up.

In a video shared to YouTube on Sunday, Kanye, 45, revealed far-right commentator Milo Yiannopoulos as his new campaign manager.

‘This is Milo right here, working on the campaign,’ the rapper said in a video obtained by X17 Online.

When asked if that was an announcement, Kanye laughed as Milo confirmed: ‘I guess it is. Thanks, I accept.’

The cameraman then asked Kanye: ‘So you are running?’ to which he responded after a delay: ‘Yes.’

The Grammy-winning artist then explained: ‘It’s simple ’cause ain’t nobody can tell me, “you should say this, you shouldn’t say that”, you know? It’s just we’re moving towards the future.’

In 2020, he ran as an independent candidate in the US presidential election against Joe Biden, who won, and Donald Trump, who has also announced his plans to make another presidential bid in 2024 after losing office.

However, Kanye’s dreams were shattered after a disastrous rally in North Carolina, which saw him break down in tears during an emotional rant about abortion.

He then followed it up by posting ‘shalom’, the Hebrew greeting which can also be translated into English as ‘peace’, along with a smiley face emoji.

Musk, 51, replied to the Gold Digger hitmaker by saying: ‘Don’t kill what ye hate, save what ye love.’

Kanye’s ban came around the time that he declared a ‘verbal fast’ for the month of November, declaring that he would talk to ‘nobody’.

He declared that, during the fasting period, he would also refrain from alcohol, adult films, and sexual intercourse, finishing the note with: ‘In God we praise.’

However, he continued to post on social media, claiming that the rules of his self-organised fast did not extend to Twitter.

After tweeting that he was ‘going DEFCON 3 on Jewish people’, he said he couldn’t be ‘anti-Semitic because black people are actually Jew also’.
Kanye also sparked huge backlash last month when he appeared at a fashion show in ‘White Lives Matter’ clothing alongside political commentator Candace Owens.