Lincoln Center’s White Light Festival, which has made spirituality and transcendence a unifying theme for presentations of music, theater and dance, will present its 10th season this fall. Its lineup, announced Thursday, contains a mixture of new and familiar offerings that suggest the festival is evolving as Lincoln Center’s programming shifts.

One highlight will be “Zauberland,” an adaptation of Schumann’s song cycle “Dichterliebe,” starring the soprano Julia Bullock and the pianist Cédric Tiberghien, about a woman from a war-torn land seeking peace. The work, directed by Katie Mitchell, will pair new songs by the composer Bernard Foccroulle and the writer Martin Crimp with Schumann’s cycle. 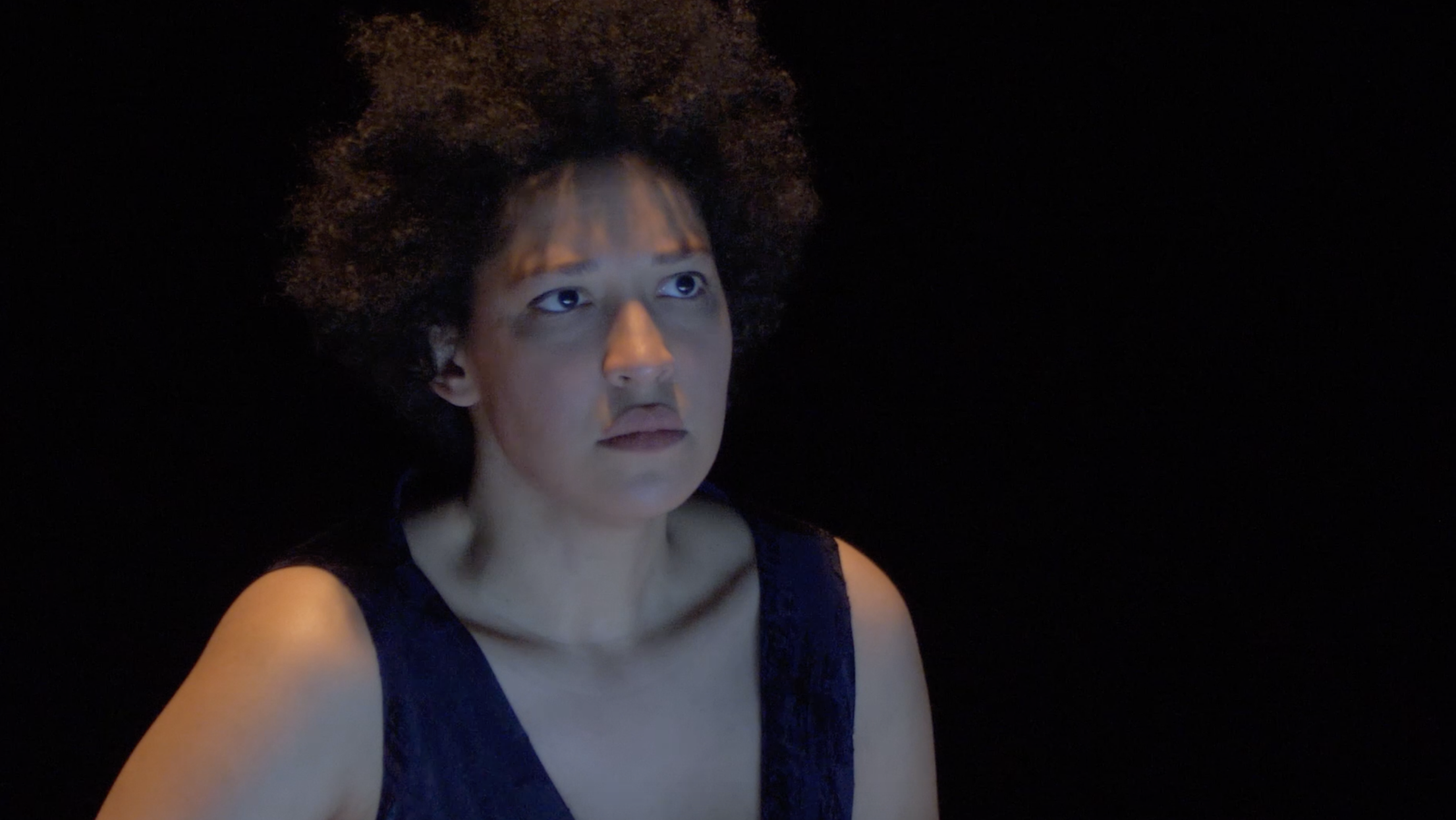 The festival will open on Oct. 19 with the American premiere of “Sugimoto Bunraku Sonezaki Shinju: The Love Suicides at Sonezaki,” a contemporary take on a 1703 Japanese play, directed by the artist Hiroshi Sugimoto and featuring bunraku puppet theater, music and video.

Its pride of place suggests White Light is working to fill the gap that was left by the demise of the Lincoln Center Festival, the ambitious summer event that was discontinued in 2017 and regularly brought international theater troupes to New York. This fall, White Light will also present “DruidShakespeare: Richard III,” a play generally seen as more Machiavellian that metaphysical, in a production of Ireland’s Druid theater company, which brought its acclaimed “DruidShakespeare: The History Plays” to the Lincoln Center Festival in 2015.

But there will also be plenty of the kind of projects that White Light has become known for over the past decade: choral works by the Scottish composer James MacMillan, informed by his Catholic faith; a performance led by the early-music specialist Jordi Savall, inspired by St. Francis Xavier’s travels, and narrated by the actor John Douglas Thompson; and the return of “The Manganiyar Seduction,” a music-theater work performed by Sufi musicians from northwest India which had its American premiere in 2010 at the first White Light Festival.

“When we created the festival it was dealing more with the issues of how technology was changing our lives, and refocusing on how art can have an enormous impact on our interior lives,” Jane Moss, Lincoln Center’s artistic director, said in an interview.

“What we did not anticipate was what was going to happen in the world,” she continued. “What is impressive to me is how the White Light Festival has offered a great haven, and solace, to people in these challenging times. Art being a particular kind of nourishment to your interior life is even more relevant today than it was 10 years ago.” 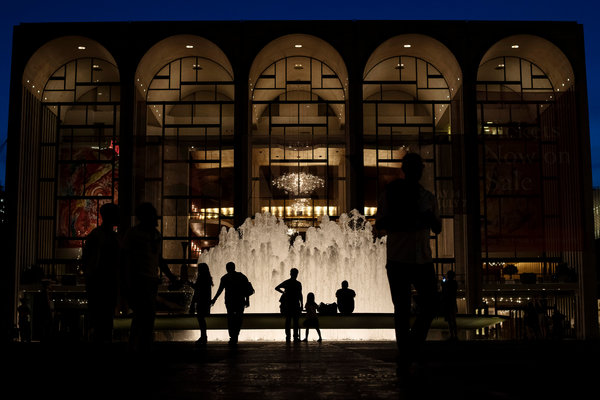 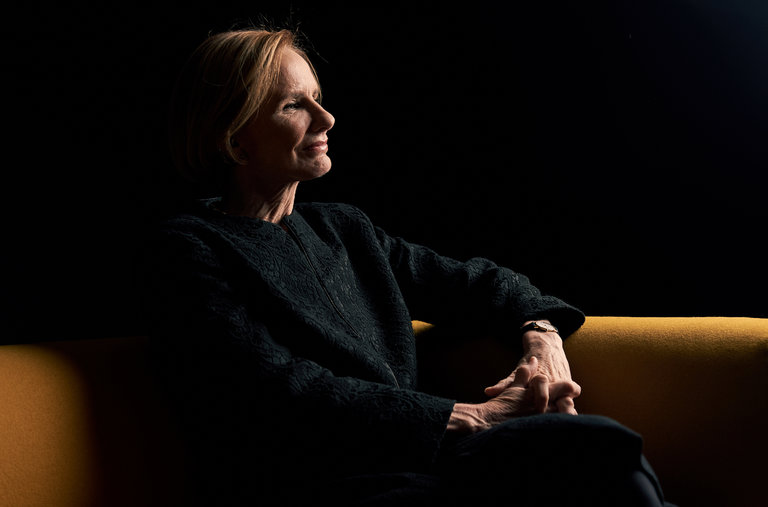