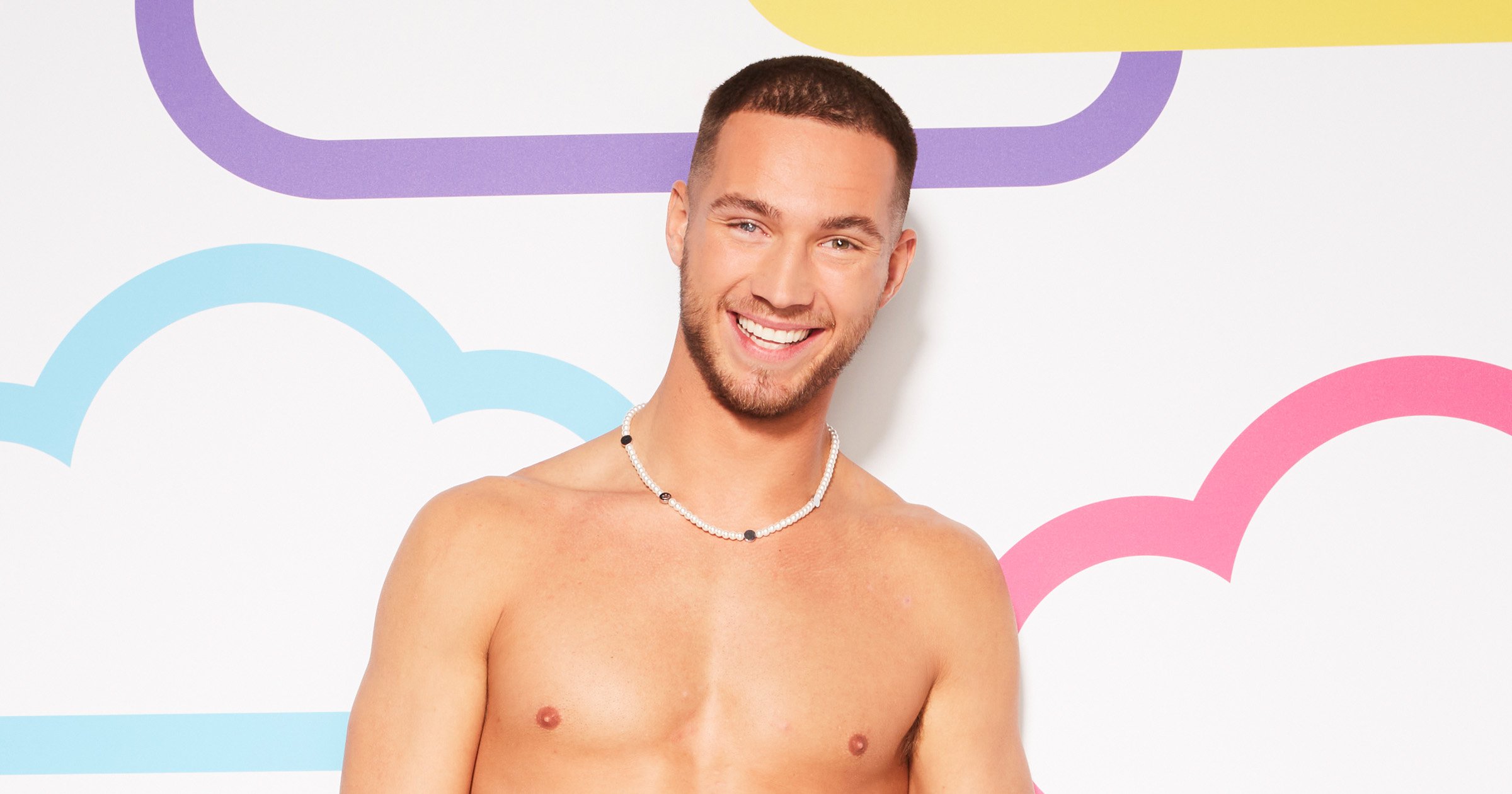 Love Island has made history by announcing their first ever partially sighted contestant.

Ron Hall, 25, from Essex will be entering the villa alongside Tanya Manhenga, Kai Fagan and Lana Jenkins when the show returns for its winter 2023 series next week.

Speaking about his sight, Ron says: ‘On meeting me, you’d never know I am blind in one eye. It was the result of a football injury when I was 8; I went in for a header and got kicked in the face.

‘I’ve got two different coloured eyes, one blue and one green. It’s added to my character, there are so many people that are worse off than me. And if anything, losing something like that makes you realise that.’

The financial advisor continued: ‘It’s not hindered me in any shape or form. It’s a good conversation starter I must admit.’

A source had previously told The Sun about the ITV2 show’s decision to sign Ron: ‘The casting team are excited by the signing. It’s a really positive move to have more diversity on-screen, especially as there are so few blind people on telly.

Kiss goodbye to your social life as Love Island is back for its Winter 2023 series.

Get all the latest Love Island updates on Metro.co.uk‘s dedicated page.

‘Ron is great guy, he’s got loads of mates and is sports mad, he loves golf and has recently taken up boxing.

‘He’s also really open about his disability and is hoping to raise awareness and help others by discussing it on screen.’

Ron joins Tanya Manhenga, Kai Fagan and Lana Jenkins who have already been confirmed for the reality show.

Tanya, 22, says she is looking for a boyfriend and claims ‘being in a Villa with lots of different people will help me work out who it is I may want.’

She has Vitiligo, a skin pigmentation, but says viewers might not even notice it, saying: ‘It’s on my lip and I have a stripe on my hair. Not many people know that but I think it’s quite cute.’

Teacher Kai, 24, says he is ‘single by choice’ and ‘looking for the right girl’ but warns he has ‘high expectations’ when it comes to looking for a partner.

He says: ‘I don’t feel I should commit to someone unless I’m absolutely buzzing over them, because it’s not fair on them.’

Meanwhile, make-up artist Lana, 25, has admitted to ‘falling in love quickly’ and has even told people she loves them within a week.

She says: ‘I tend to know quite soon if I could fall in love with that person and then, as long as everything is going well, I’ll probably tell them I love them in about a week.’