LONDON — It seemed like business as usual when a new season of “Love Island” aired here Monday night. All the familiar elements of the cult reality show were there, with the luxury villa in Spain and the skimpy swimsuits.

But as the credits rolled, the sunny atmosphere darkened and a black screen appeared with a photograph of Michael Thalassitis, a former contestant who killed himself in March. The episode had been dedicated to his memory.

Thalassitis was one of two former “Love Island” contestants whose suicide stirred a debate in Britain over the ethics of reality television and the duty that broadcasters have to care for contestants.

ITV, the production company behind “Love Island,” released new guidelines in May to promote contestants’ well-being. ITV said its producers would maintain regular contact with contestants for 14 months after broadcast. The contestants will also be offered “training on dealing with social media” and “advice on finance and adjusting to life back home.” ITV declined to comment for this article. 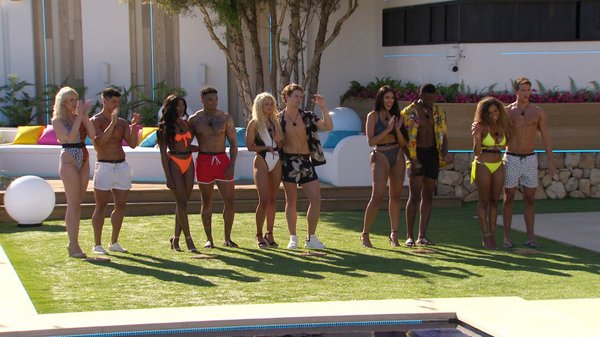 Now in its fifth season, “Love Island” is a cultural phenomenon in Britain, and CBS America announced a spinoff for the United States last year that is set to air in July. In the show, young and conventionally beautiful people are marooned with the hope that love will blossom. Each week, the public votes off their least favorite “islanders,” as the contestants are known, until one couple remains, winning 50,000 pounds (about $63,000).

Former islanders have gone on to become TV presenters and internet celebrities with lucrative brand partnerships.

“It’s an instant fame machine,” Jonny Mitchell, who was on the show in 2017, said in a telephone interview. “But everyone also thinks they’re going to be rich and that life is going to be easy.”

Instead, Mitchell said he received a torrent of abuse online after he broke up with one contestant and became involved with another — although this is basically the premise of the show.

Thalassitis, who was in the same season as Mitchell, killed himself in March, at age 26. Another former contestant, Sophie Gradon, 32, who appeared on the show in 2016, killed herself last June. These deaths, as well as that of a guest who appeared on “The Jeremy Kyle Show,” a tabloid-style daytime TV show that has since been canceled, will be the subject of an inquiry by the British Parliament into the treatment of reality TV contestants.

The committee leading the inquiry is seeking submissions from the public and broadcasters to decide whether enough support is offered during and after filming, and whether the government should take action.

Jo Hemmings, a psychologist who works on reality shows in Britain, said in an interview that a lack of regulations on programs like “Love Island” led to poor judgment. “There are a few recommendations knocking around, but nothing that obliges anyone to do anything,” she said.

“The things that make reality TV entertaining are things like conflict, distress, jeopardy, the unexpected,” she added. “None of these things are things we would promote in terms of mental health positivity.”

Hemmings said contestants needed ongoing support after the cameras stopped rolling because the effect of leaving the show was stress-inducing regardless of whether they became famous. “That is a really, really hard thing for people to take on in psychological terms,” she said.

But some mental health experts said blaming reality shows for mental health problems failed to address the complexity of the issue.

In England, suicide is the leading cause of death for men under the age of 45, according to government research. Honey Langcaster-James, a psychologist who worked on earlier seasons of “Love Island,” said that the focus of debates on mental health should be on the causes of the statistics, and that they should be more relevant to the wider population.

“On a big reality show, it’s not uncommon to have 24-hour access to psychological services,” she said. “People in everyday life don’t get access to that.”

While the debate in Britain about reality TV and mental health is being conducted in the news media and in Parliament, the genre faces similar controversies in other countries, but without the same level of scrutiny.

Melody Parks said she saw things that were “exploitative, inappropriate and unethical” while working in reality TV.

Parks, who worked on a number of American reality shows, including “The Real World” and “Bad Girls Club,” has since left the industry and retrained as a family therapist. She said her new line of work made her see these programs in a different light. “I’m more cognizant of how people are triggered, sometimes intentionally, in order to get an explosive reaction,” she said.

She added that she would like to see producers directly address questions of mental health in reality TV shows. “When someone has a meltdown or a fight, producers could encourage casts to share what triggered them, how the situation affected them,” Parks said.

Sometimes, this happens organically. In last year’s “Love Island,” a contestant talked about how her feelings about her body had been shaped by childhood bullying. And reality TV stars have used their fame to further the conversation around mental health after the show has aired. Nadiya Hussain, the 2015 winner of “The Great British Bake Off,” spoke candidly in interviews about her struggle with anxiety and appeared in a BBC documentary about her experiences.

“We were on the right path when everyone was talking about mental health,” said Mitchell, the former “Love Island” contestant, “but I just think that people are too fickle.”

“People have such short memories,” he said, predicting that some “Love Island” viewers would just go “back to trying to destroy the people who have signed up for it.”

“If this kind of show is still going to happen, it has to be done properly,” he added. “We can’t be sacrificing people’s lives and their mental health for the sake of seven weeks of TV.” 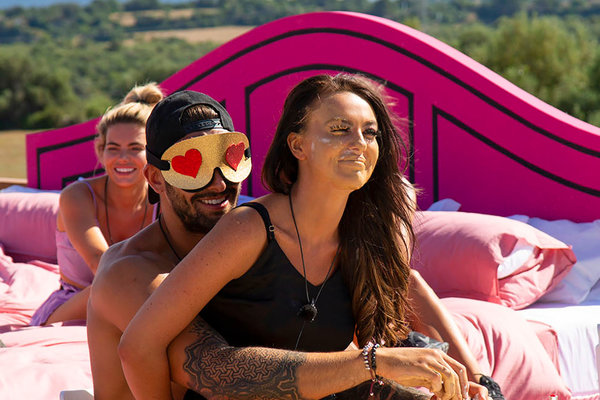 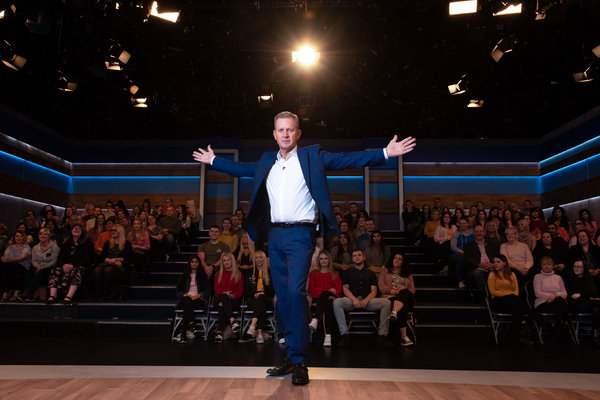 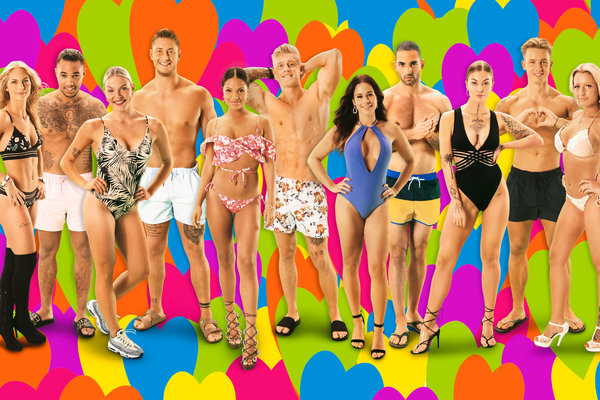